The Google Pixel 6a surfaced in the company’s coloring book, believe it or not. Does that sound confusing? Well, yes it does, so we’re not surprised if you’re confused. Let me try to explain, though.

Before the Google Pixel 6 and 6 Pro even launched, Google opened up its Pixel Superfans group to more people. The members of that group received some goodies from the company back then.

The Pixel 6a gets mentioned in Google’s coloring book

Fast forward to now, and that group of people received some additional goodies, one of which is the aforementioned coloring book. In addition to that, the Nest Audio was also shipped to them. We’re more interested in that coloring book.

Inside that book, sits a QR code that launches colors.withgoogle.com website. What’s interesting, is that the Pixel 6a seems to be mentioned inside that coloring book.

At the very back of the book, on page 16 (shown below), Google listed “featured products”. On page 6-7, the company suggests fans will find both the Nest Thermostat and the Pixel 6a. 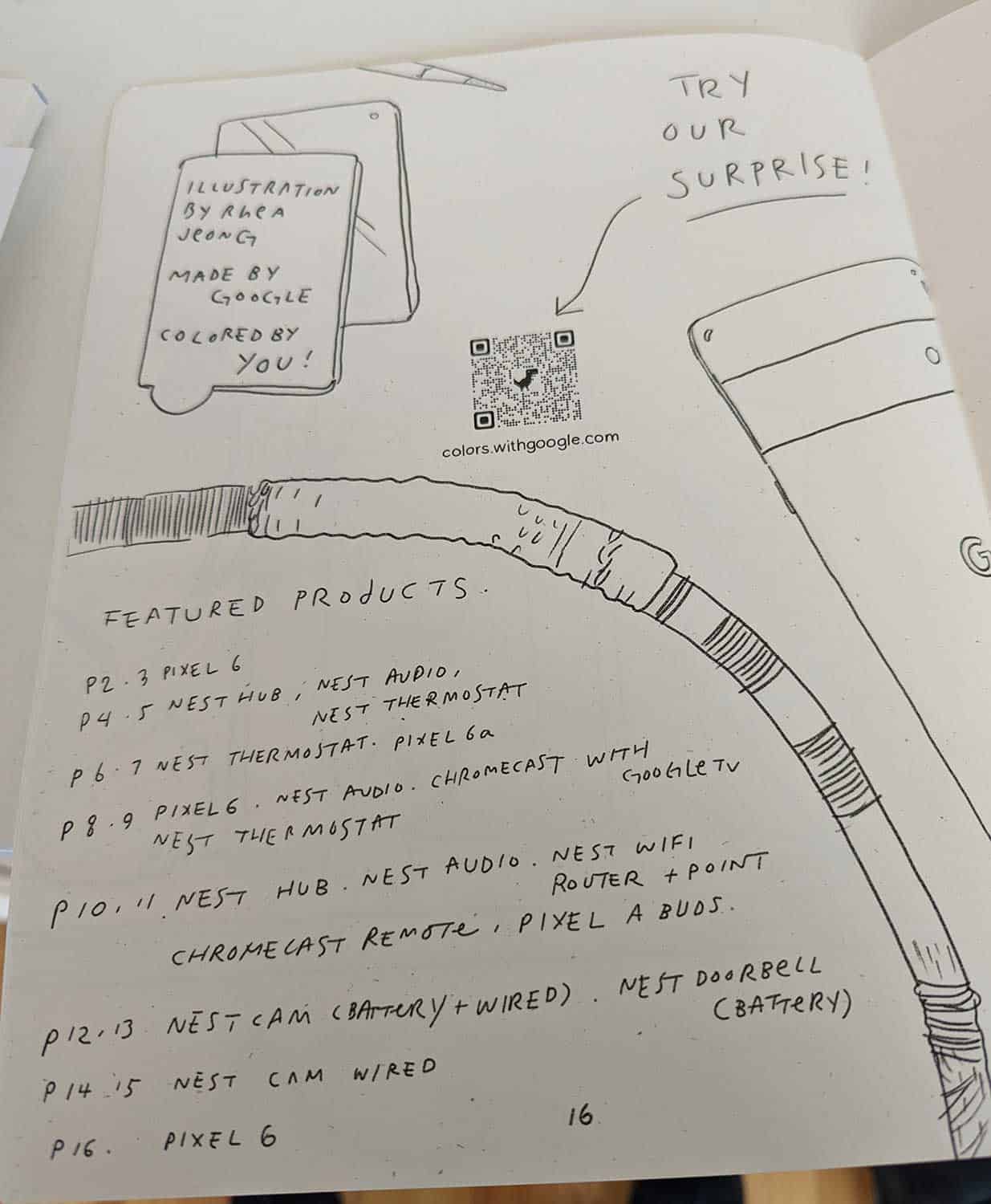 Now, the Pixel 6a is not on page 6 or 7 (shown below), so… that’s obviously an error on Google’s part. So, either the Pixel 6a was supposed to launch earlier than we thought, or this coloring book was supposed to ship out later on. Either way, that’s a mistake of some sort. 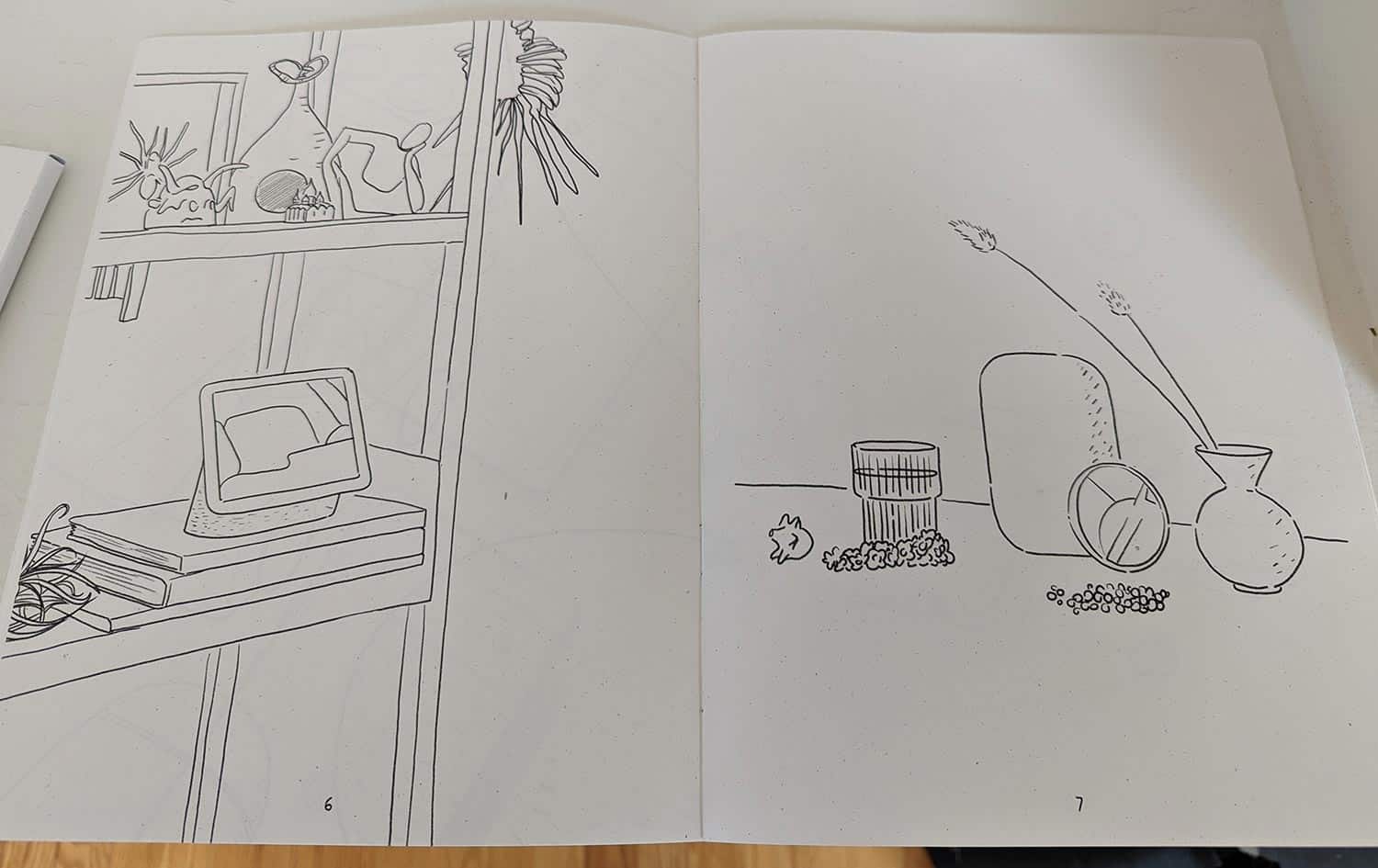 We already know what the phone will look like

The Pixel 6a is tipped to arrive in May. The device may launch during Google I/O 2022, Google’s Developer conference. That would not be surprising at all.

The Pixel 6a will be a rather interesting phone. It will look very similar to the Pixel 6, and also include the Google Tensor SoC. It will include an older camera sensor, though, not the one Google used in the Pixel 6 and 6 Pro.