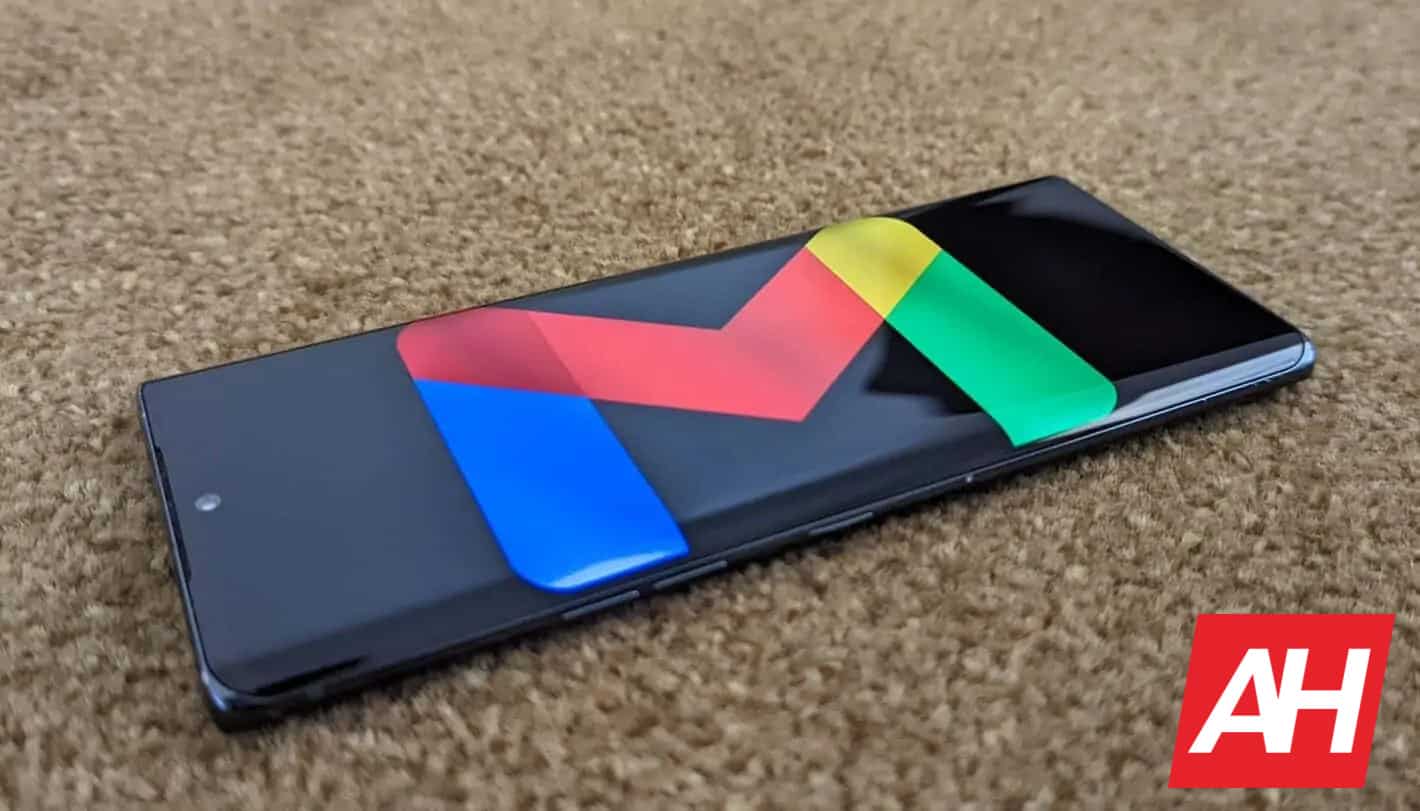 The Gmail app has been around since Android was first released. So it should come as no surprise that the app has now officially crossed 10 billion installs on the Google Play Store.

With this landmark, the Gmail app is now only the fourth to have at least 10 billion installs. Other apps on the list include Google Play Services, YouTube, and Google Maps. Other Google apps such as Chrome, Photos, and Search could be next to join this exclusive club.

As Android Police points out, Facebook will likely be the first non-Google app to breach the 10 billion installs mark. It’s also important to remember that Gmail comes preinstalled on every Android smartphone with Play Services, so it’s not a surprising feat by any metric.

Gmail is now more than just an app for emails, thanks to the introduction of productivity features

The current iteration of Gmail is significantly different from its original version. Initially meant to be a mobile substitute for the web version of Gmail, the app has now grown into a productivity hub. With apps like Meet and Chat built into Gmail, it’s no longer just an email client. This, in turn, has led Google to discontinue its popular chat service, Hangouts.

One of the more recent additions to Gmail enables users to start 1:1 video or audio calls inside a chat window. This is a convenient way to communicate with your contacts rather than sending them an invite link. The update coincided with the winding down of Google Hangouts as most of its features were integrated into Chat and Meet.

Needless to say, Gmail is now more functional than ever, with the ability to make or receive audio/video calls and manage your mail. But the inclusion of these features has also made it somewhat cumbersome. If you’re considering alternatives, we recommend checking out the Spark mail client, which offers a few features that are missing on Google’s mail client.

Gmail is the last of Google’s concerns right now as it emerges from a rocky end to 2021. The company’s marquee product launch of 2021, the Pixel 6 and Pixel 6 Pro, didn’t manage to please experts. The initial launch of the device was marred with bugs and glitches, some of which have since been fixed with updates.