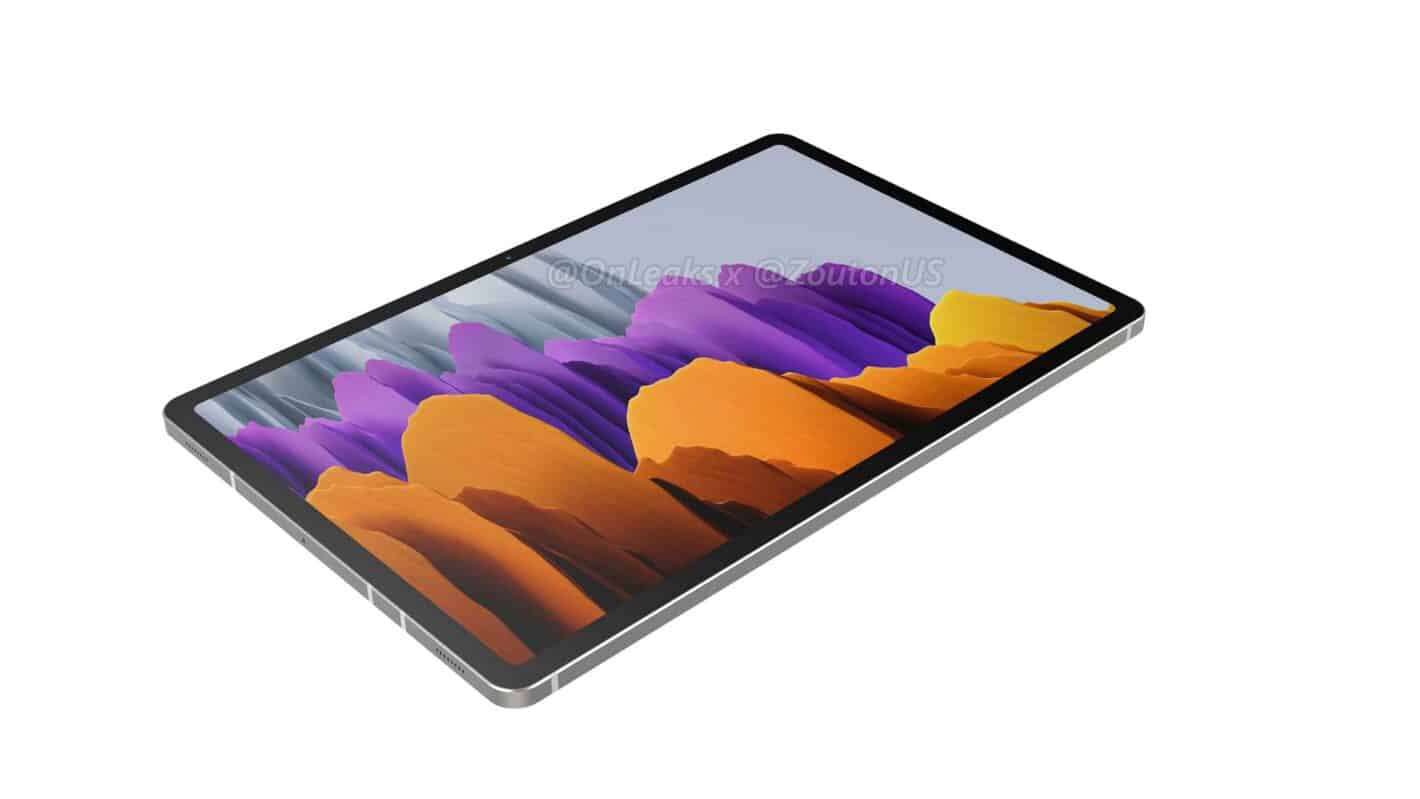 Samsung is gearing up to launch the Galaxy Tab S8 series in the coming months. We have three new flagship Android tablets coming our way — Galaxy Tab S8, Galaxy Tab S8+, and Galaxy Tab S8 Ultra. Leaks in the past have revealed a lot about these devices, including their key specs and design. Today, we have some info about their display and battery pack courtesy of tipster Snoopy on Twitter. Not all of this info is totally new or unheard of but the latest leak does remind us of what’s coming.

According to the new report, the Galaxy Tab S8 will sport an 11-inch LTPS LCD screen with a 2560 x 1600 pixels resolution. The Galaxy Tab S8+ and Tab S8 Ultra, meanwhile, will get Super AMOLED screens. The former features a 12.4-inch panel with a 2800 x 1752 pixels resolution while the latter’s screen will measure 14.6-inch diagonally. Previous reports suggest that all three models will offer a 120Hz display refresh rate and HDR10+ support. The devices will also be compatible with Samsung’s S Pen.

That said, we don’t yet have confirmation on when the new tablets will launch. Samsung has just taken wraps off the Galaxy S21 FE and is now gearing up for the big launch of the Galaxy S22 series next month. We expect to hear more about the Galaxy Tab S8 series in the coming weeks.