The Galaxy S22 series has been the talk of the town lately, and we aren’t surprised. After all, Samsung — the long-time global leader of the smartphone industry — is about to drop its best offering in more than a year. But a mountain of leaks over the past few months have revealed pretty much everything you need to know about the upcoming Galaxy flagships, killing the excitement around the official launch that’s scheduled for February 9. Meanwhile, in another major leak, German publication WinFuture has put together all the information about the Galaxy S22 trio in one place. Read on to know more about each model.

The vanilla Galaxy S22 is the smallest of the lot. It sports a 6.1 inch Dynamic AMOLED 2X display with a 2340×1080 pixels resolution, a 120Hz refresh rate, a peak brightness of 1,500 nits, and HDR10+ certification. The device will also feature an under-display ultrasonic fingerprint scanner. Samsung is using Corning’s Gorilla Glass Victus on top.

Under the hood is either Samsung’s Exynos 2200 processor with AMD’s RDNA 2 graphics or Qualcomm’s Snapdragon 8 Gen 1 depending on the market. The Korean giant will offer the phone with 8GB of RAM and 128GB and 256GB of storage options. Memory configurations could vary by market though. 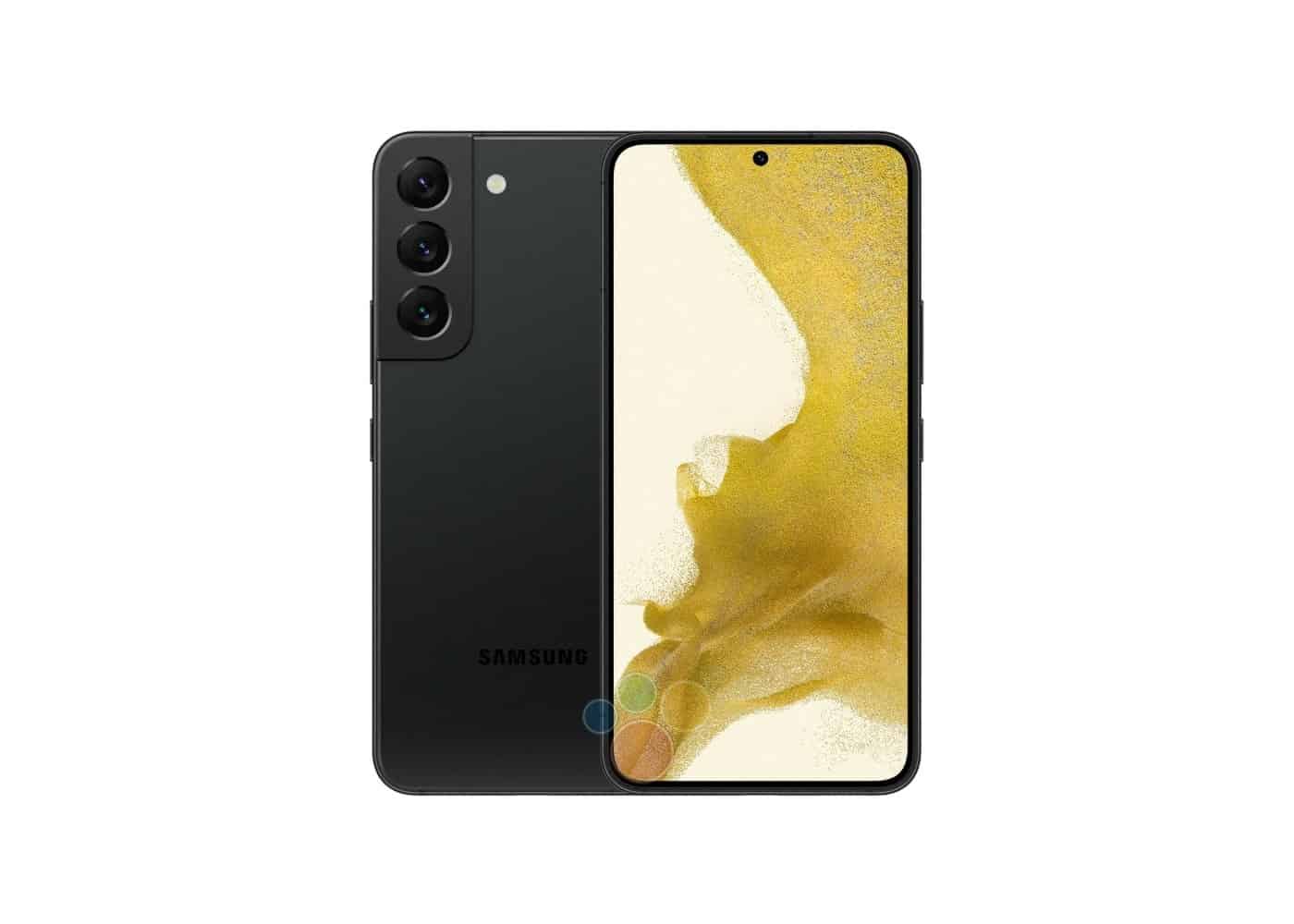 If vanilla Galaxy S22 is too small for you, Samsung has the Galaxy S22+ as well. It features a slightly bigger display that measures 6.6-inch diagonally. It’s otherwise an identical panel but with a higher peak brightness of 1,750 nits. 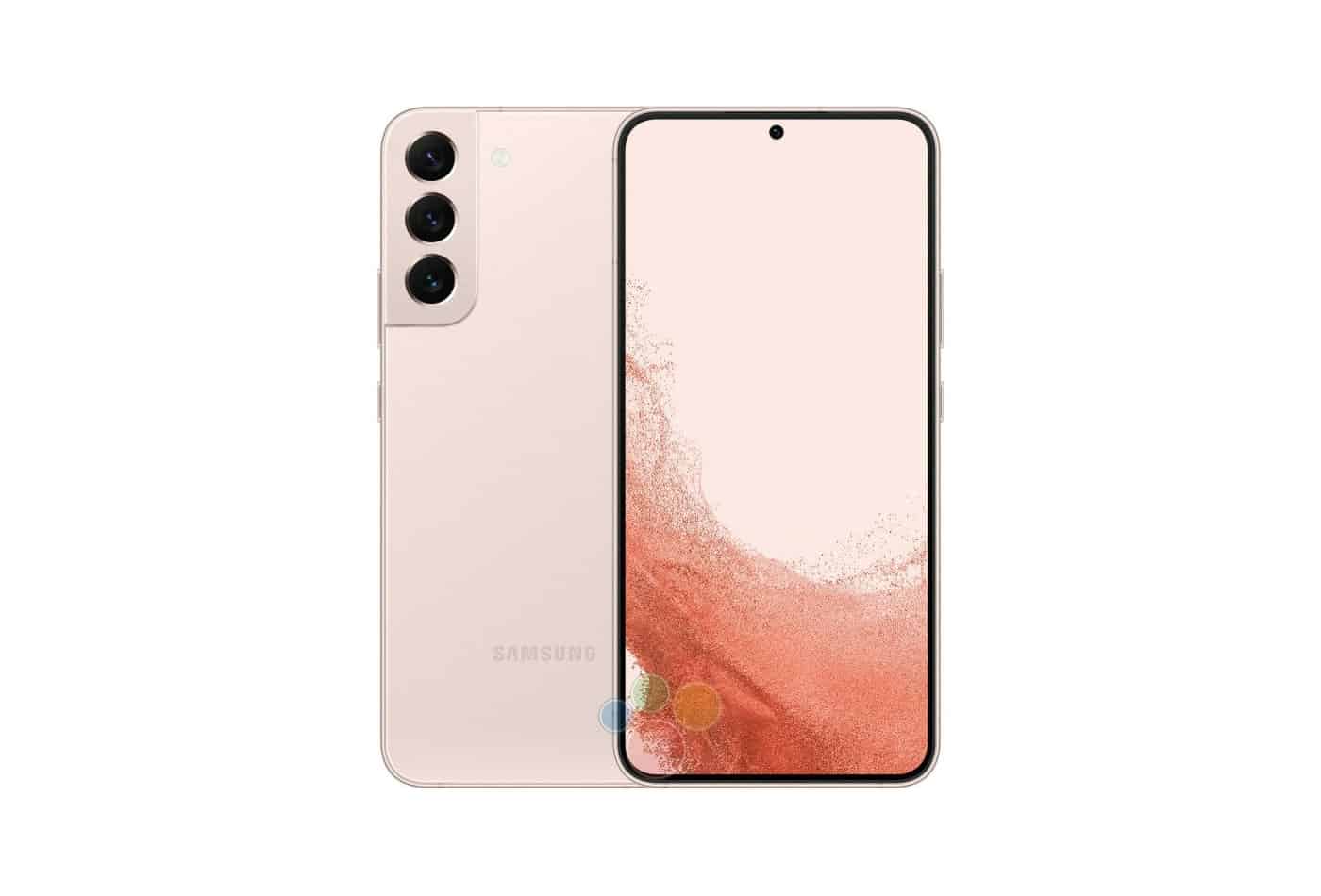 The processor and memory configurations of this phone remain unchanged from the Galaxy S22 and so do all four cameras. The only other notable change comes in terms of the battery and price, of course. We will talk about the latter towards the end of this article.

When it comes to the Ultra model, a lot of things change. And we aren’t even considering a completely different exterior that it sports. When we say change, we are talking about the internals. Starting with the screen, it is a 6.8-inch Dynamic AMOLED 2X panel with a 3080×1440 pixels resolution. It also supports the S Pen. We are still getting a 120Hz refresh rate, HDR10+ certification, and 1,750 nits of peak brightness though.

While Samsung is once again keeping things consistent in terms of the processor, the Galaxy S22 Ultra will get up to 12GB of RAM and 512GB of storage. Things also change drastically when it comes to the cameras. This phone sports a 108-megapixel f/1.8 primary camera with OIS and dual-pixel PDAF, as well as laser autofocus. 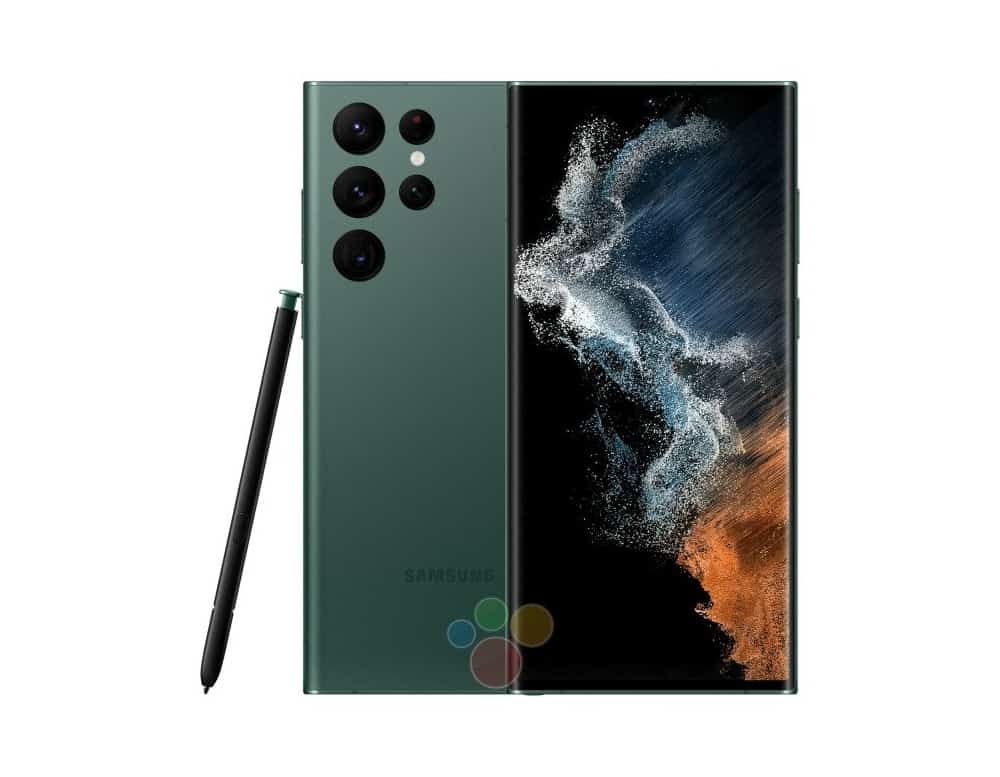 The 12-megapixel ultrawide lens and the 10-megapixel telephoto lens with 3X zoom carry over unchanged from the other two models. But we also have one more camera at the back. It’s a 10-megapixel f/4.9 periscope telephoto camera with 10X optical zoom, dual-pixel PDAF, and OIS. The front-facing camera is a 40-megapixel sensor and comes with autofocus too.

A bigger size also means Samsung can include a bigger battery inside this phone. The Galaxy S22 Ultra gets a 5,000mAh battery that we expect to support 45W fast wired charging. Speaking of size, the handset is quite large with a dimension of 163.3 x 77.9 x 8.9. It weighs 227 grams (0.50 pounds). The rest of the key specs and features remain unchanged from the Galaxy S22 and Galaxy S22+.

Samsung will announce the Galaxy S22 series on February 9 but the German publication doesn’t expect the sales to begin until February 25. Not a very long wait now before things get official. So stay tuned.