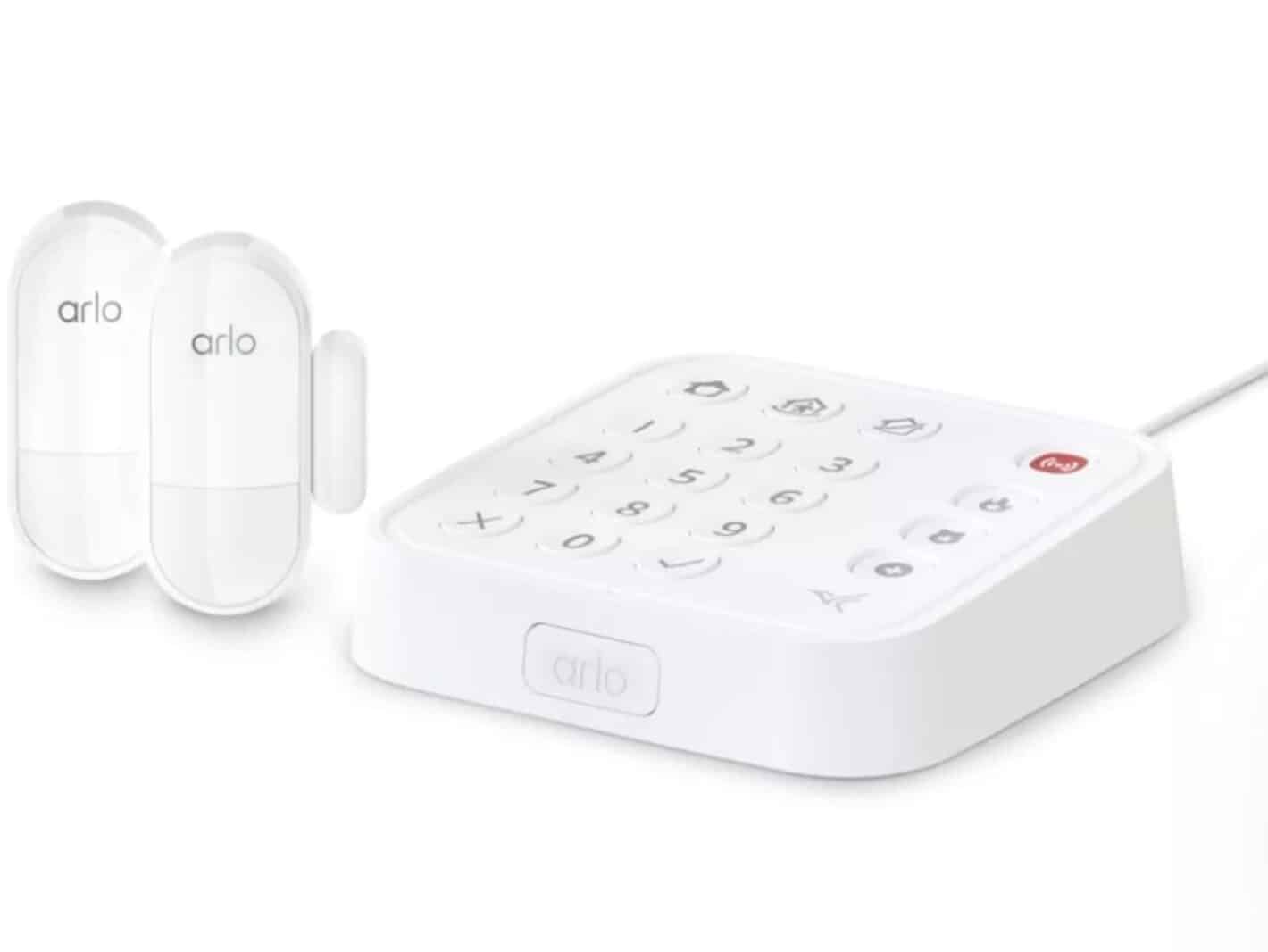 CES 2022 may still be a couple of days away but Arlo is moving early to fundamentally change smart home security via a single gadget. In fact, the new device — dubbed the Arlo Security System — has been awarded the 2022 CES Innovation Award. And it does much more than many of its top-rated competitors in the smart home space.

What is Arlo Security System and how was it worthy of a CES 2022 award?

The award here stems from how much Arlo Security System does, compared to the offerings that are typically shown at CES. Billed as a “DIY home security system,” that’s because it performs eight separate functions in a single gadget. Or, more precisely, in two gadgets. A keypad-based alarm and a multi-sensor.

The keypad is relatively straightforward. It acts as a hub and alarm to alert homeowners of any issues in the system. But the sensors associated with the alarm do much more. In effect, they perform duties more commonly split into a multitude of gadgets that would typically be linked up to the keypad. It can detect a door or window opening, burst pipes, fires, tilt, water leaks, light or temperature changes, and the alarm sounds from existing smoke and CO2 detectors. Namely, T3 and T4 alarms.

That means that, with a single device or by expanding to an array of gadgets, the entire smart home can be protected. Making the decision to buy a security system all that much easier. Since this comes without the need to buy multiple gadgets that only perform a single task each.

Perhaps surprisingly, the only area not covered is surveillance. Since this doesn’t include a camera of any type. But the gadget should still function as a worthy companion to some of Arlo’s award-worthy cameras.

Pricing and availability are still a mystery