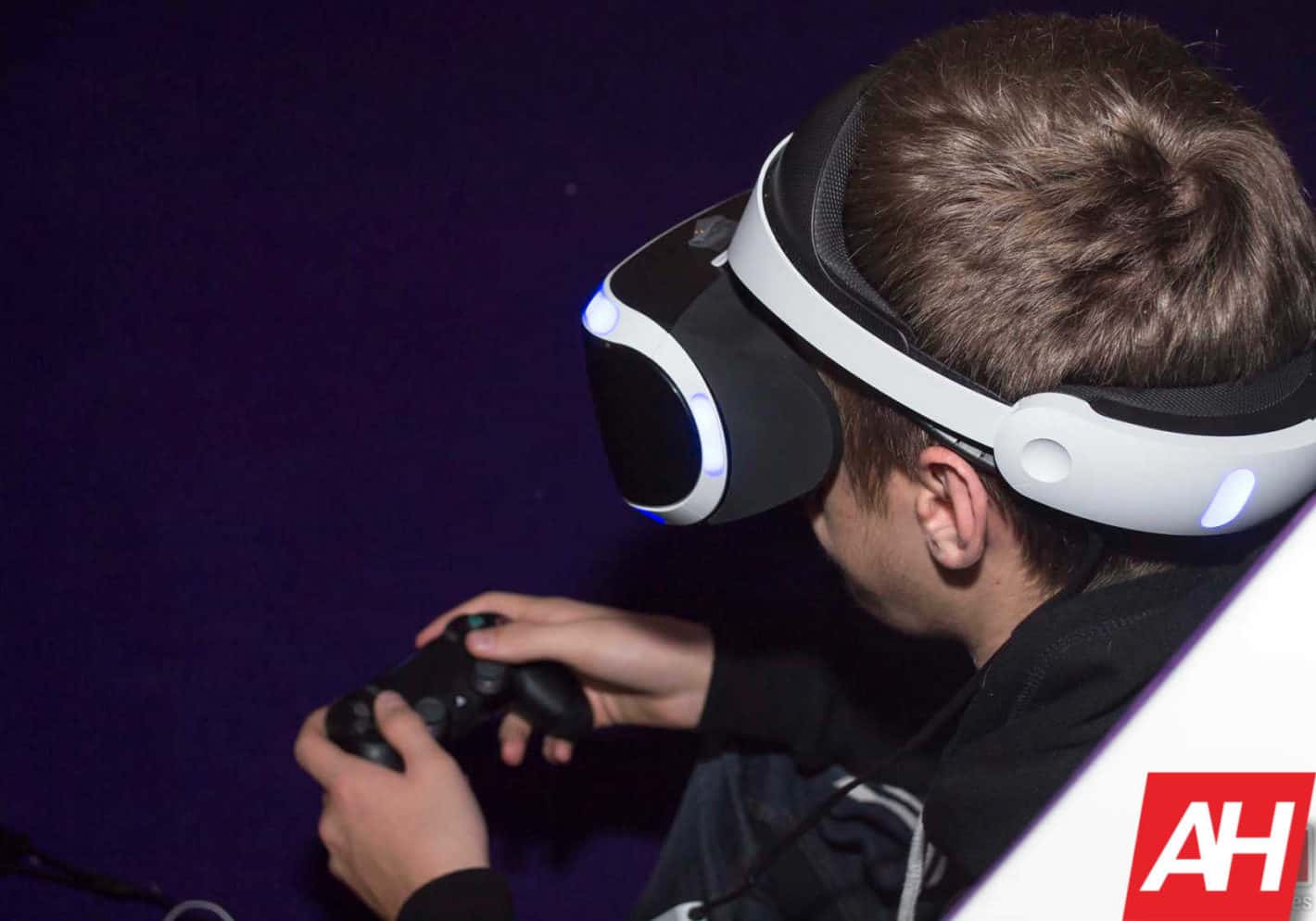 It appears consumers are finally ready to embrace augmented and virtual reality (AR & VR) technologies. According to market research firm NPD, AR and VR hardware sales more than doubled in the US in 2021. The demand peaked during the holiday season (the five weeks from Thanksgiving to Christmas), with unit sales jumping 180 percent compared to the same period a year earlier. The annual growth rate for the whole of 2021 comes in at 163 percent, which suggests a sustained demand throughout the year.

The new report also sheds some light on AR and VR hardware sales revenue in the US for 2021. Revenue grew 153 percent during the holidays and 137 percent for the full year. Based on this info, it appears the devices are getting cheaper. Perhaps lower-cost models sold in more numbers last year than before or maybe companies offered big discounts to clear their inventory. Either way, people are now having to spend less on average on an AR/VR headset.

Ben Arnold, executive director at NPD, suggested that AR and VR devices “likely benefitted” from the supply shortages of gaming consoles. But that’s probably more true for increased demand during the holiday season when people bought the devices as gifts for their loved ones. A sustained demand throughout the year suggests more consumers are buying AR/VR headsets for themselves.

Going forward, NPD is estimating a 32 percent jump in AR and VR hardware sales revenue in the first half of 2022. “As new devices become available, and the consumer base has an opportunity to grow, we expect positive momentum in the year ahead,” Arnold said. “The Metaverse, VR/AR, and smart glasses will be areas to watch in 2022.”

Is it finally time for AR & VR technologies?

AR and VR technologies are long regarded as the cornerstones of the future, along with other technologies such as AI (artificial intelligence), IoT (internet of things), and ML (machine learning). And it appears the future has almost arrived now. “Metaverse,” as they call it, has become the talk of the town recently, and it heavily relies on these technologies.

Many big companies such as Google, Meta, and Apple are showing active interest in this virtual world that appears to be much closer than we think. All of them are readying AR and VR products to launch in the coming months. We wouldn’t be surprised if the likes of Samsung, which has been surprisingly quiet on this matter so far, also jump on the bandwagon very soon.