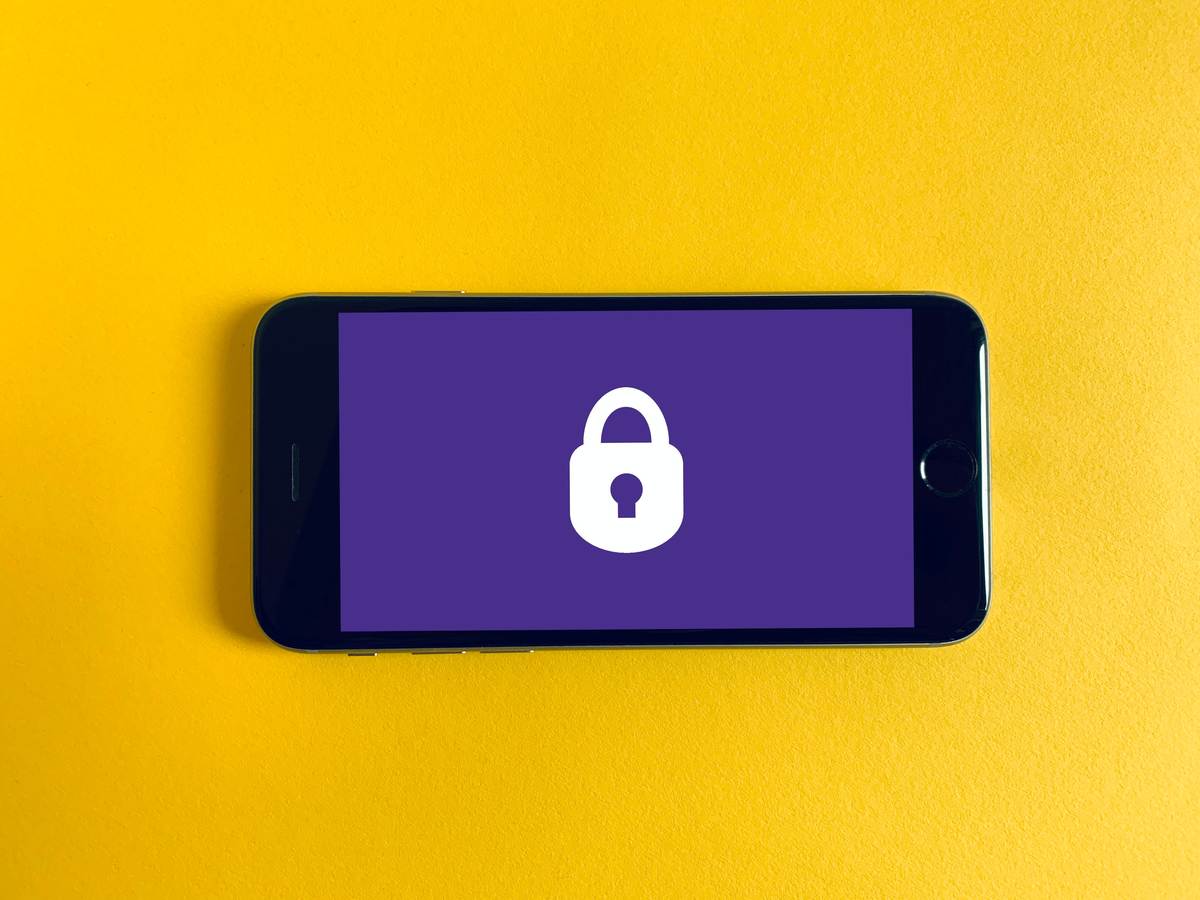 Mobile devices have become an integral part of our lives, and choosing a secure platform amidst the thriving threat landscape is nothing less than crucial. Since mobile devices hold onto a plethora of our personal information, it is critical to opt for a secure device to remain secure against hack attacks, data breaches, and malware.

Since Android and iOS are the most popular OS for mobile devices, their debate has long since existed. What probably fuels the discussion is the unaffected popularity of Android devices despite being popular as “unsecure.” Research reveals that Android OS. dominates 75% of the market. In contrast, Apple phones make up only 21% of the market. So why is it that Android phones remain popular despite having a questionable security reputation? Is iOS more secure than Android, or is it all just a mere statement of brand superiority?

Why is iOS considered to be more secure than Android?

There is no doubt that iOS devices are generally considered a much more secure alternative than Android. On the upfront, this does not seem like a mere hoax when Android and iOS are lined up for a shallow comparison.

The reason why many people consider iOS to be a safer alternative is simply that this operating system is a closed system. Apple is strict when it comes to revealing its source code to app developers, and Apple owners don’t have the freedom to modify code on their iPhones or iPads themselves. Therefore, hackers and other cybercriminals also remain at a disadvantage and have difficulty finding a vulnerability worth exploiting within iOS-powered devices.

In contrast, Android devices function on an open-source code, which means that the owners of Android devices have the freedom to tinker with their mobile devices’ operating systems. However, at times, this tinkering leads to vulnerabilities in the system. Apart from that, often, when manufacturers put in an Android system modification within a new device, a vulnerability within the code will give the hackers a chance to exploit it.

Another main factor that Android devices somewhat have a tarnished reputation when it comes to security is their popularity. Since Android is the most commonly used OS, it is also a common target for hackers and cybercriminals, making these devices more prone to falling victim to malware and viruses.

Mobile security, in general, is a matter of concern for everyone in general. Let it be iOS or Android, ensuring security is often at the hands of the users themselves. A common misconception surrounds iOS devices that they come with built-in protection malware and viruses. However, in reality, that is not true.

Apple malware is as much of a cause of concern as Android malware. That is also because most of these malware attacks happen through social engineering attacks. An attractive clickbait or a malicious malware campaign is often enough to victimize iOS and Android users.

Apart from that, root devices (in the Android sense) and Jailbreak devices (for iOS) are other reasons users might fall victim to a cyber-attack irrespective of the device they use. Anyone downloading applications from third-party sources with disregard to dedicated app stores is likely to fall victim to a malware invasion. Similarly, people browsing the web without using protective measures such as VPNs, proxies, and anti-malware software are also likely to fall victim to spying, monitoring, and malware attacks. Using a combination of residential proxies and antimalware protection can help you bypass online restrictions, achieve online anonymity and ensure protection from malware. To get to know more about residential proxies, you can follow this link.

Therefore, while scoping the risk factor for both Android and iOS devices, the use of each device is also a tipping factor. Privacy-conscious users are more likely to remain secure despite their choice of OS.

Android vs. iOS: Which is more secure?

When it comes to the debate on whether Android is more secure than iOS or even vice versa, there are no clear boundaries for anyone to draw. However, while looking into the passing years’ trend cycles, we can no longer consider iOS the most secure alternative anymore.

Within the last year, Apple devices have equally fallen victim to malware attacks as have Android devices primarily because of the advent of zero-day attacks. In fact, Apple malware has become a grave issue for the company, which is also acknowledged by the company’s senior VP, Craig Federighi. With that, Apple’s proud claim of “keeping your system safe from malware” is starting to feel like a major hoax.

Therefore, to cut to the chase, let it be Android or iOS, there is absolutely no device that is completely secure from malware attacks, hack attacks,s or any other privacy invasions. However, what makes the situation somewhat problematic is that for Android users, there exists a vast market of security products that users can choose. In contrast to that, since Apple has long since been boasting itself as the most secure platform, there seems to be a significant lag in appropriate security tools available.

It is admissible that the debate on Android vs. iOS security is ongoing. However, what is unavoidable is that the rising threat landscape is dangerous for almost everyone out there. Let it be an iOS user, Android, Windows, or blackberry, the threat landscape for each user is somewhat similar as cybercriminals are quick in the advancements of cyberattacks.

Most importantly, the integration of social engineering in these attacks is all the more disturbing. With carefully structured phishing campaigns, anyone can be a victim of cyber-attacks, which is why the only way to ensure security is to practice cyber hygiene and remain vigilant.