Skip to content
Advertisement
Trusted By Millions
Independent, Expert Android News You Can Trust, Since 2010
Publishing More Android Than Anyone Else
35
Today
139
This Week
139
This Month
6874
This Year
124391
All Time
Advertisement 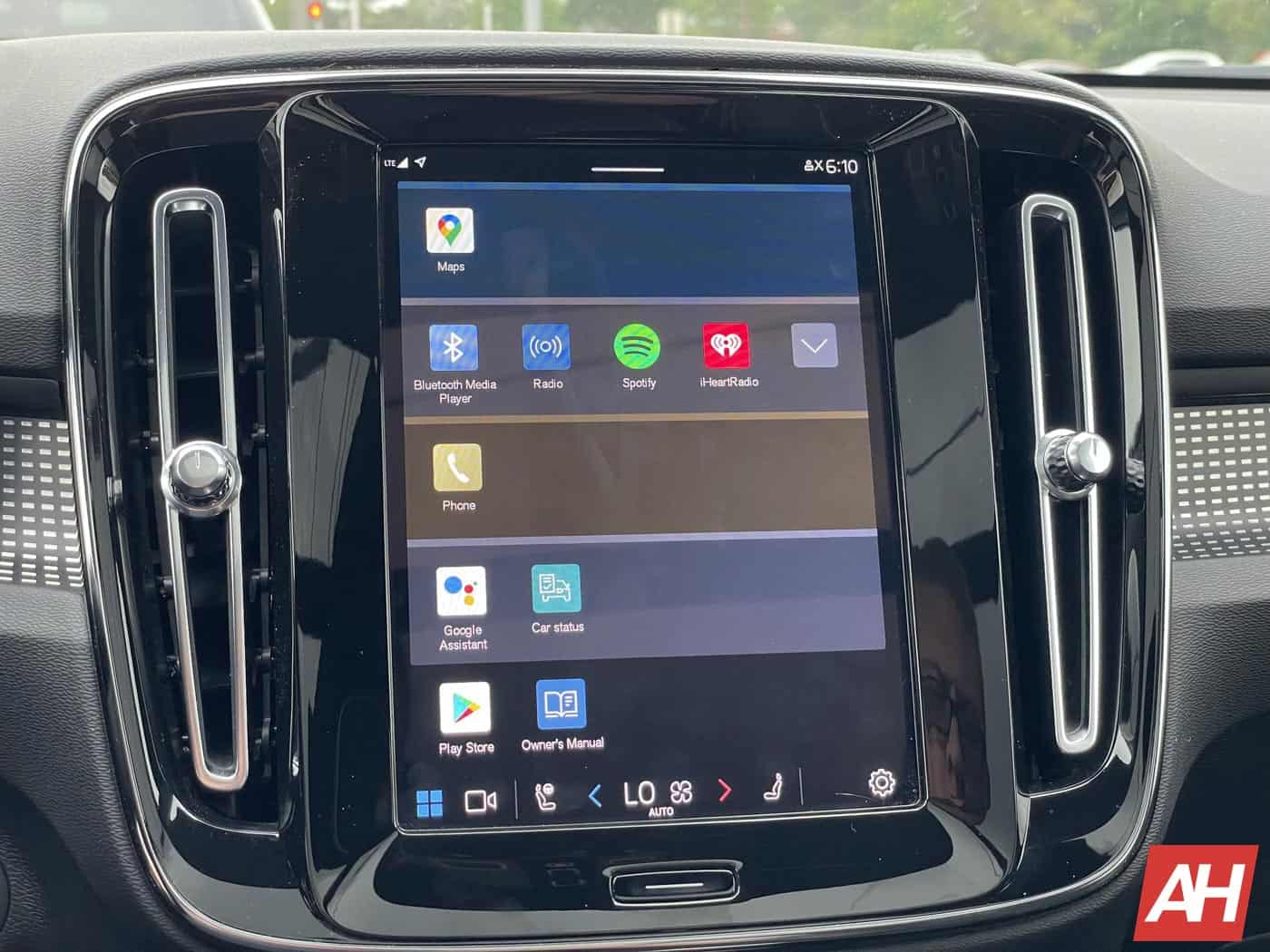 Google has a slew of CES 2022 announcements hitting the wire today, including quite a few for the car. Starting with Android Automotive, we have some new apps coming to the platform. That is really great to see, since Android Automotive is pretty lacking, when it comes to apps.

According to Google, we’ll be seeing Sygic, Flitsmeister, ChargePoint, PlugShare, SpotHero, and ParkWhiz coming to Android Automotive. It’s interesting that Google is highlighting ChargePoint when I used the app on Android Automotive back in August when I checked out the Volvo XC40 Recharge.

YouTube will be available in some models, but you’ll need to be parked for it to actually play video in the car.

Google is also adding more features to Assistant in Android Automotive vehicles. So you’ll be able to change more things in your vehicle by using your voice. Google is also adding this functionality to other vehicles that are not Android Automotive. It plans to launch a program that will allow car makers to add remote actions to Assistant. So instead of opening the app, or physically making the change yourself, you can ask Assistant to do it.

As announced at Google I/O last year, Google is launching UWB car keys for devices like the Pixel 6 and Galaxy S21. It’ll only work with BMW at launch, but that will come to more cars in the future.

It is currently limited to phones that have UWB or Ultra Wideband support. And no, we do not mean Verizon’s name for its 5G network. We will also see more phones coming with UWB support in the near future.

Essentially, this will allow you to use your phone as a car key for supported vehicles. So you can walk up to your car with your phone in your pocket, get in and drive off.