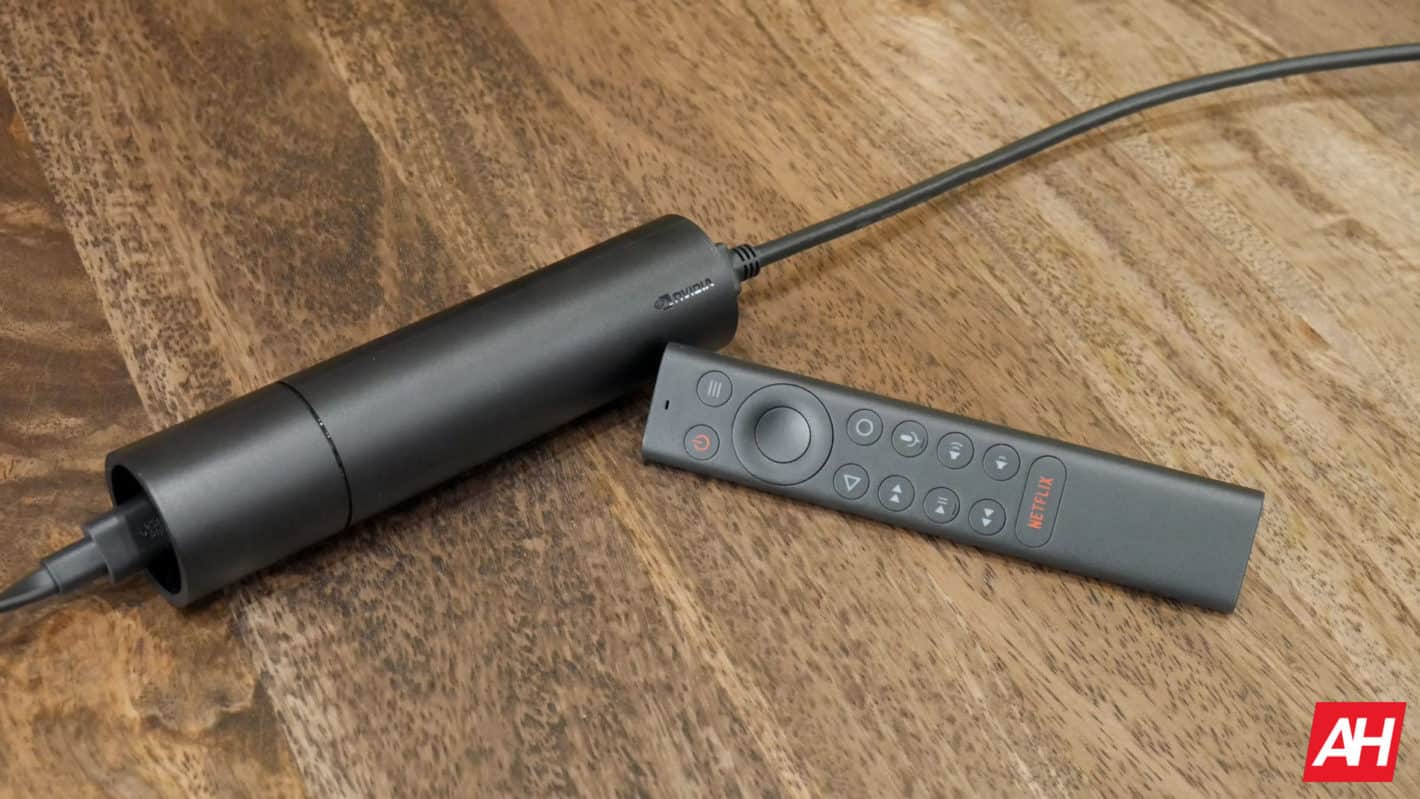 Nvidia recently started rolling out the Android 11 update to its Shield TVs, jumping straight from Android 9. But, unfortunately, the new version is breaking things for many users. Affected users are reporting issues like apps failing to access the internal storage, Plex servers disappearing, and more.

According to Nvidia, the former issue is caused by Android 11’s new, per-use file permissions settings. The company has laid out a fix for this on an official support page.

However, some affected Shield TV and Shield TV Pro users say the “Allow all the time” option is not available for them. But this should anyways fix issues like the VLC player not finding any media files, or anything of that sort.

Android 11 is also causing more issues to Shield TV’s file management system. According to the Piunikaweb report, which compiles user complaints on various online forums, Plex servers have disappeared entirely for many users. The Plex app settings page doesn’t show any options for the server. For some, the Plex server is still there but doesn’t support HDR10, resulting in poor image quality.

Traditional troubleshooting methods like restarting the device don’t help fix either issue. Thankfully, the Plex team is aware of the problem and is investigating it. They are asking for more feedback from affected users. Moving the data folder to an external location such as an SD card or USB drive is likely causing the problem. A fix should arrive soon.

Shield TV users are also experiencing various other issues following the Android 11 update. The new version is reportedly breaking the integration between Android TV and Home Assistant. The HDMI CEC is broken as well.

Additionally, users are reporting issues like the screen randomly going black, broken frame rates, Bluetooth automatically getting disconnected, being unable to see previous files and folders, Shield waking up randomly, Shield TV remote turning on the device itself but not the TV, being unable to create new Network mapped Folders on Shield and many more.

That’s way too many software issues that Nvidia has let slip through into the stable Android 11 build for Shield TVs. Hopefully, the company will release a hotfix soon. Meanwhile, if you haven’t installed the new update yet, you might want to hold off for the tie being. It will also be safer to disable auto-updates. We will let you know when Nvidia rolls out a fix.