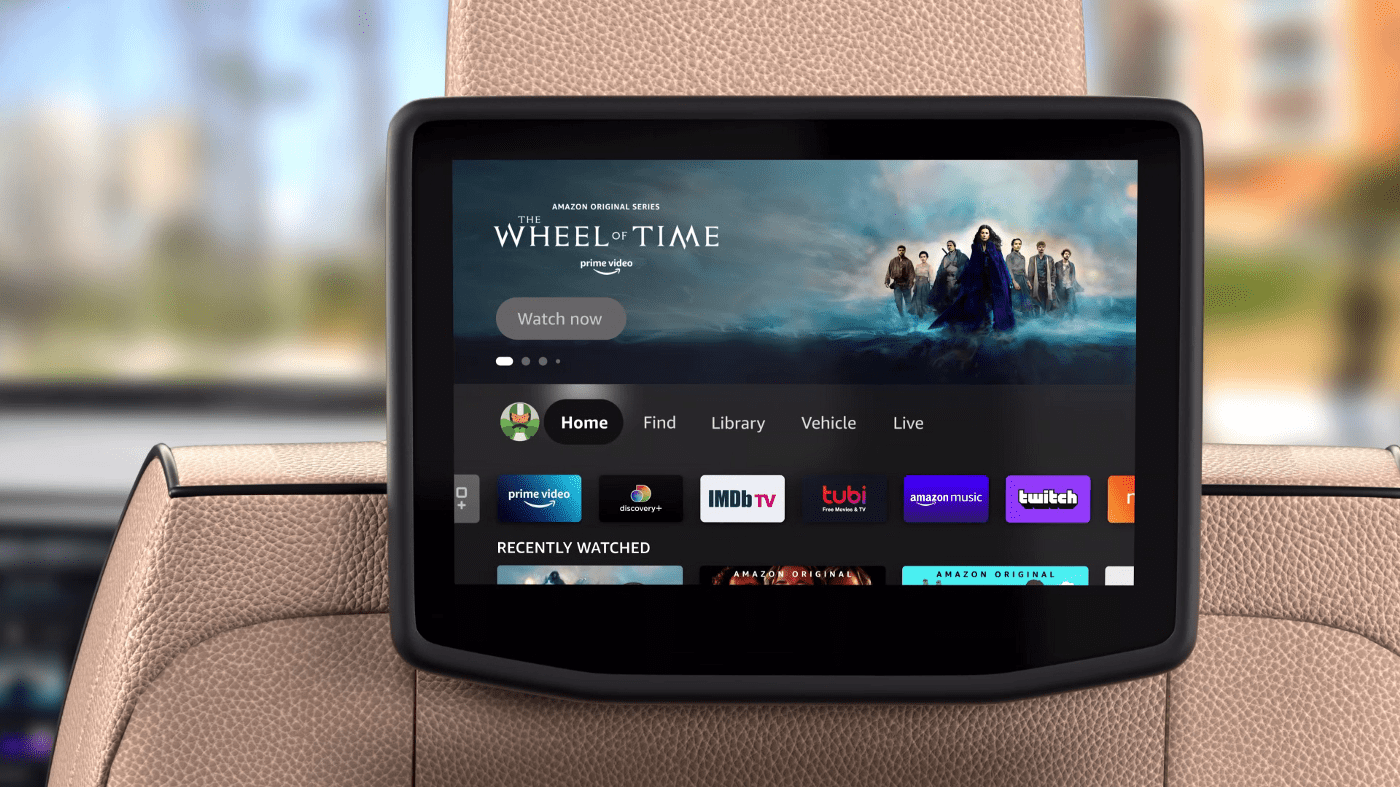 Amazon is bringing Fire TV to your car. Fire TV for Autos is something that Amazon wanted to get right. Providing an experience in cars that also doesn’t compromise. Amazon says that to do this, it focused on four key promises. That includes the content you expect, the same experience you know and love, Discovery and controls, and Integrated systems.

While Fire TV for Autos is still in its infancy, Amazon has struck deals with Chrysler and Ford already. It’ll be available as an option for the Jeep Wagoneer, Grand Wagoneer, and Grand Cherokee; Chrysler Pacifica, Ford Expedition, and Lincoln Navigator.

Getting automakers on-board will be the hard part

Trying to get automakers on board for Fire TV in their vehicles is going to be tough for Amazon. As these automakers already have their own services and desired features in their cars. But Fire TV believes that they have the expertise to build integrations with each car company and integrate with audio systems and comfort controls that tailor to brand and customer needs.

Obviously for Amazon, Alexa is the core part of the Fire TV experience. And that is likely what is the big driving factor for Amazon bringing Fire TV to Autos. To get Alexa into as many vehicles as possible. Amazon wants to make it easy for a passenger or a parent to use the remote and their voice to quickly find a show or app from within the car, while they are driving.

So why would you want Fire TV in your vehicle? Well, if you notice, most of the vehicles that are on-board already are SUVs and mini-vans, which likely have other displays in the back of the car. So you’d be able to let your kids watch TV while you’re driving. WIth the addition of Electric Vehicles, it would also be great to watch shows while you’re sitting at a charger charging up your vehicle. Which is likely to be a big driving feature for Fire TV for Autos.