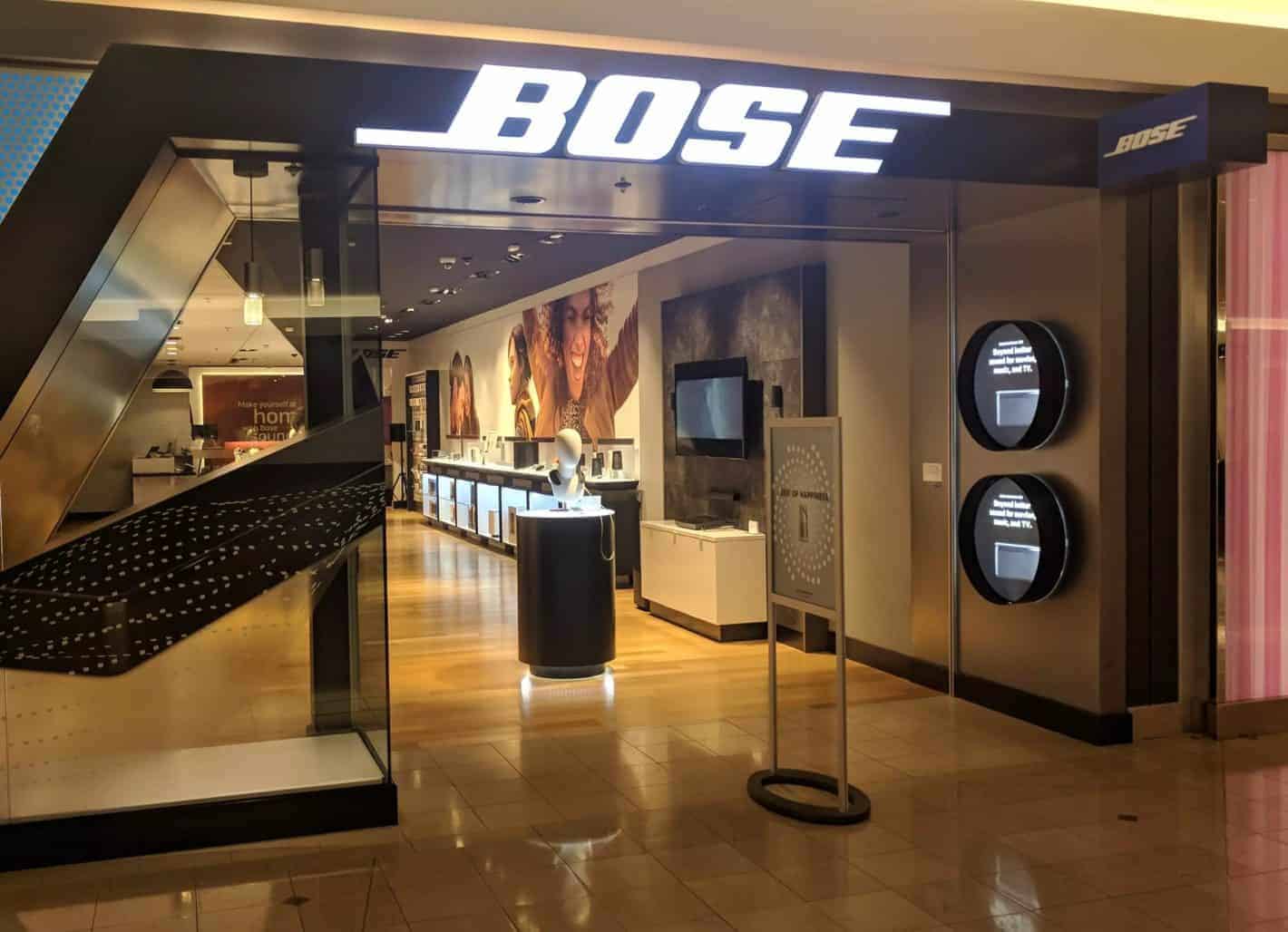 The world is loaded with “smart” versions of everyday items like TVs and clocks. When it comes to smart speakers, some of them can use Google’s own Chromecast technology. According to Android Police, Bose will make Chromecast available on “all” of its speakers and soundbars.

Google recently stated that Bose will be making its smart soundbars and speakers compatible with Chromecast, but the company used the word “all.” That sparks intrigue, as that’s a pretty bold claim. There are usually caveats and asterisks whenever tech companies say “all.”

Neither company elucidated on the details of this move. Undoubtedly, all of the current products will get the update, but about older devices? We’re all wondering how far back the support will go for these devices.

How does Chromecast augment the audio experience?

Smart home devices are much more mainstream nowadays than they were years ago. It’s not uncommon to see Google Assistant and Alexa-enabled audio devices adorning someone’s home today.

Chromecast is a major player in the smart home game. This technology lets people cast their music directly from their smart device right to their speakers. Instead of plugging your phone directly into the speaker, you can remotely control your music.

If you listen to YouTube Music, Spotify, Apple Music, or any of the other popular music streaming platforms, you can cast the music directly to your speaker. There are standalone devices that you can buy and connect to your regular speakers.

In the case of the Bose speakers, however, the technology will be built-in. We don’t know exactly when we’ll be seeing the Bose speakers getting the Chromecast support. More news on this matter will come out as the year goes on.

In Other Google News: The emergency calling bug on the Pixel 3 has been fixed

Pixel 3/XL users have been dealing with an issue for a while; when trying to call 911, the entire system would just crash. That’s a scary bug to have! One user on Reddit reported the bug after his Pixel 3 crashed while trying to contact 911.

Thankfully, Google has acknowledged this bug and sent out a fix for it. This was surprising, as the Pixel 3 series officially lost software support in October of last year. However, the company couldn’t let this bug stand.