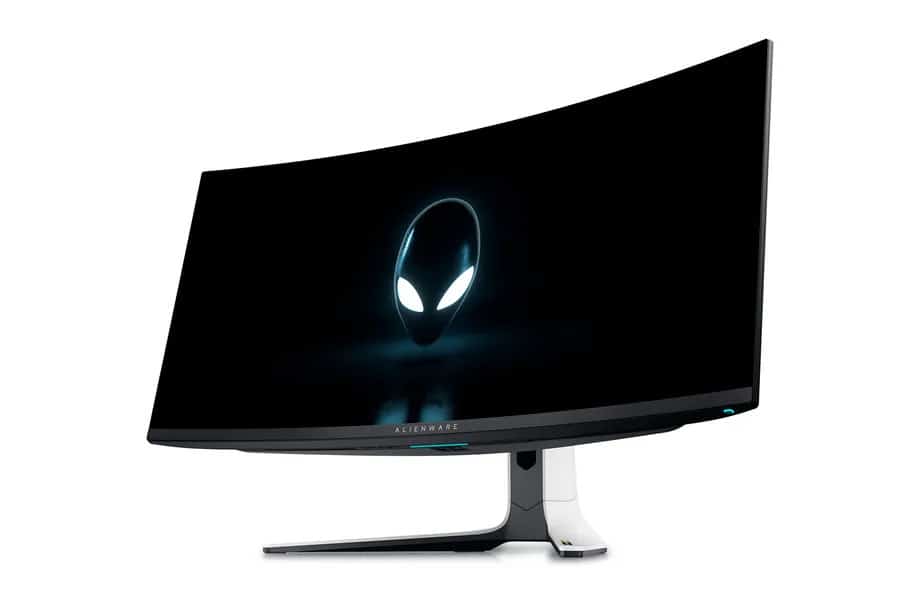 Alienware has a new gaming monitor coming this year called the QD-OLED, which it just announced at CES 2022. It features a Samsung-made OLED panel with an 1800R curve, so it should be right on par with offerings like Samsung’s Odyssey Neo G9.

While not as big as that monitor, the slightly less curvy design should still help to keep gaming incredibly immersive for those that want an experience like that. Alienware says the monitor will launch in March of 2022, though it has yet to announce official pricing. It will however announce it closer to the launch of the monitor. That being said, expect this monitor to cost quite a bit. It comes with the Alienware name after all, and Alienware products typically aren’t cheap.

For reference, Samsung’s 49-inch Odyssey Neo G9 currently retails for $1,399. So the price of the Alienware QD-OLED could be higher if not right around the same price point. For less screen real estate.

There are a lot of other features though that would probably still make this a great buy for gamers.

The Alienware QD-OLED gaming monitor has a 175HZ refresh rate 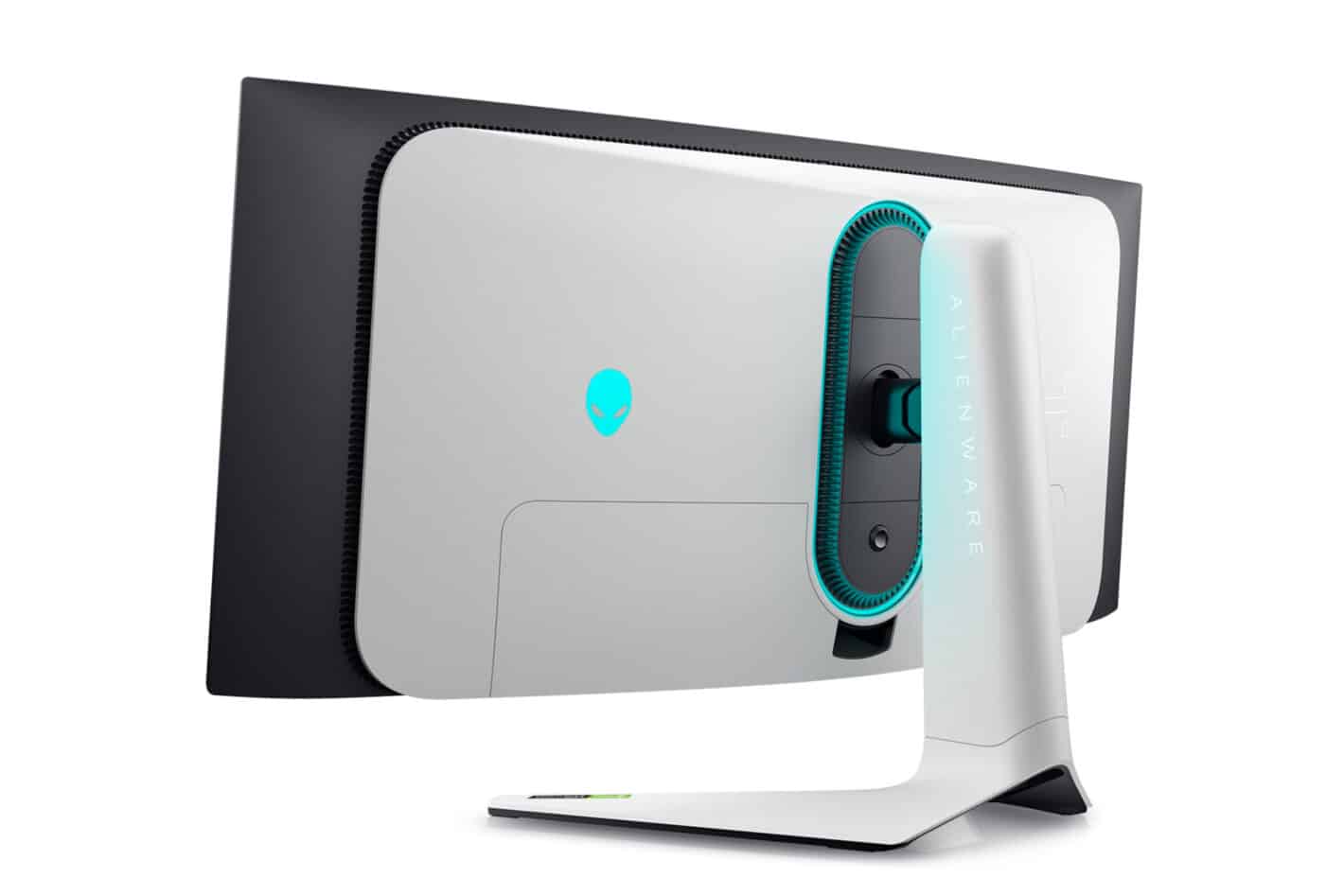 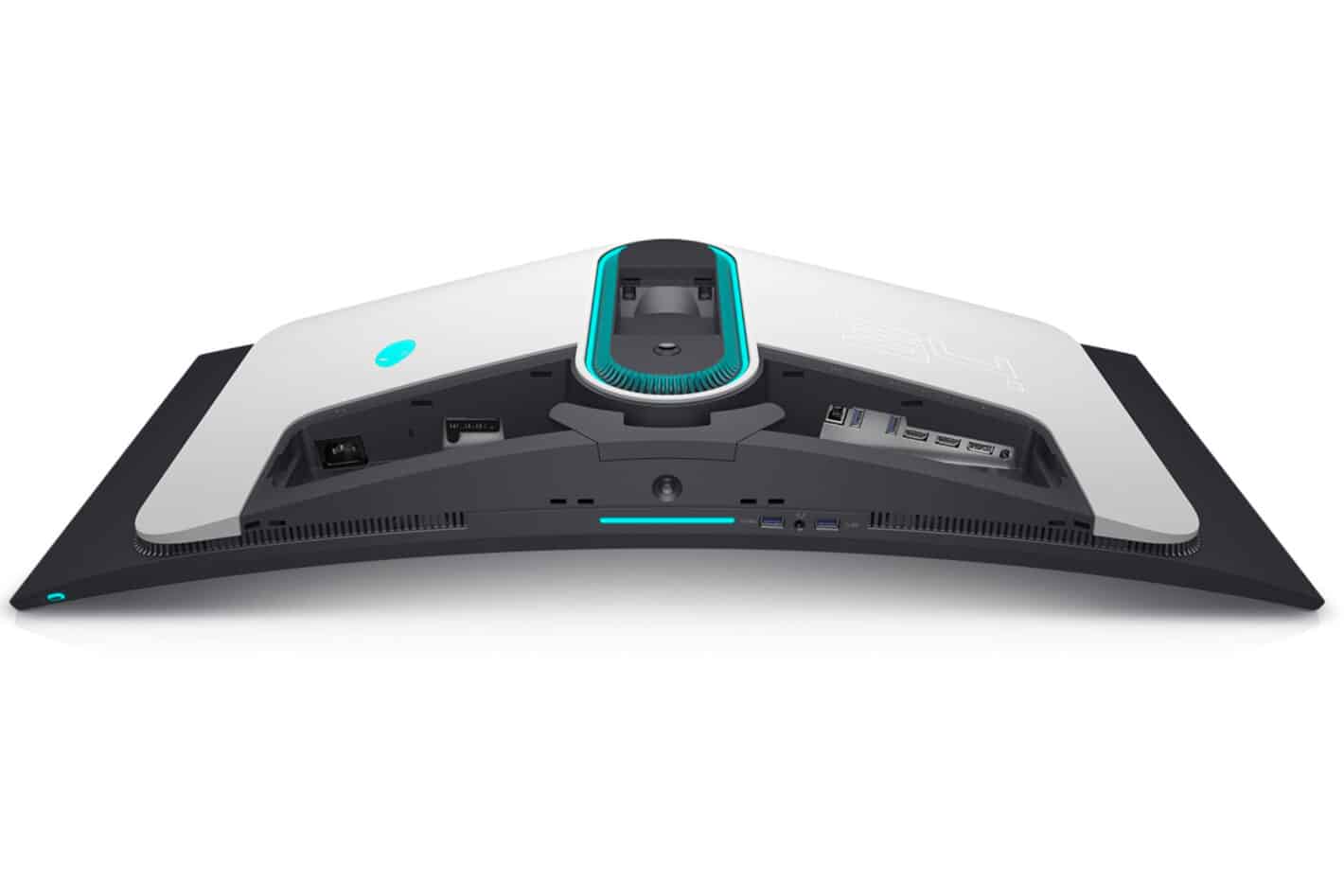 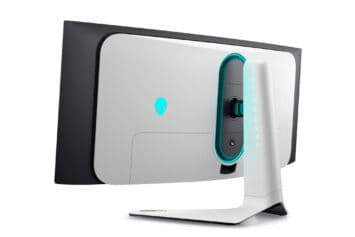 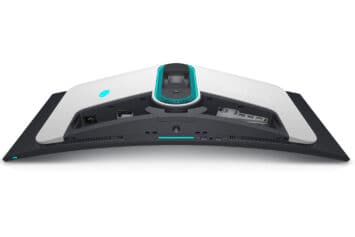 Among the notable features on offer with this monitor, there’s a 175Hz refresh rate. While definitely not the highest refresh rate of a gaming monitor out there, 175Hz is nothing to sneeze at. And in most cases it’ll be perfectly fine.

Competitive gamers who play professionally or stream for a living may want something higher, though. One thing to note is that the 175Hz refresh rate is only supported by the monitor’s DisplayPort. If you’re using HDMI the refresh rate dumps down to 100Hz. Which is still good, but 175Hz is definitely better and DisplayPort cables aren’t that expensive.

Unfortunately, the monitor doesn’t support HDMI 2.1. So this wouldn’t be an optimal panel for consoles like the PS5 or Xbox Series X. You’d want something that offers HDMI 2.1 and other features like Variable Refresh Rate for those, which you can find on a lot of newer TVs since the console releases last year.

The monitor also supports NVIDIA’s G-Sync Ultimate for “lifelike HDR.” Additionally, it comes with LED lighting on the back via an Alienware logo and around the base attachment.