Skip to content
Advertisement
Trusted By Millions
Independent, Expert Android News You Can Trust, Since 2010
Publishing More Android Than Anyone Else
12
Today
236
This Week
489
This Month
3546
This Year
121167
All Time
Advertisement Alienware this morning announced a new concept project that it’s been working on called Concept Nyx. Which is an in-home server that was built specifically for the purpose of being your cloud gaming rig.

The idea essentially is that the Alienware Concept Nyx machine would be your personal cloud gaming machine that you could connect to. So unlike with services like GeForce NOW or Google Stadia, where you connect through their servers, Concept Nyx would be in your home.

The benefits of this most likely would be a better and more reliable connection to your games. While also cutting out the need for dedicated hardware for more than one person. If you live with roommates or have multiple people in the family under one roof who play games, cloud gaming becomes an enormous boon from a cost perspective. And that’s kind of how Alienware is positioning things here. 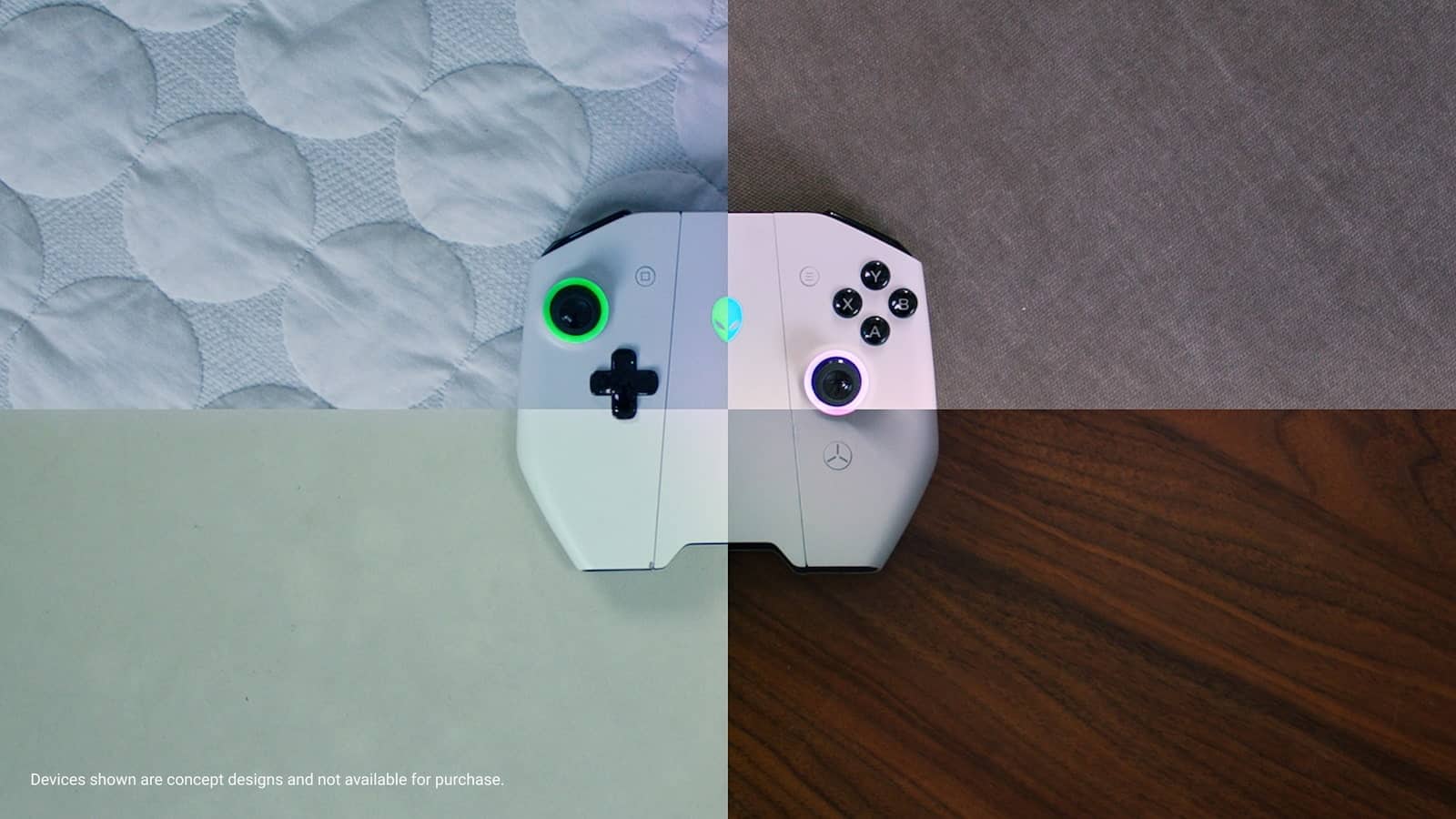 Alienware describes a pretty good use case for this type of hardware. While also highlighting the basics of how something like this would work. At its core Concept Nyx uses the power of edge computing. The company doesn’t discuss any details on the hardware components that are inside of the machine, but it does detail what it could do.

It more or less works just like other currently available cloud gaming services. Though it processes everything locally inside your home as opposed to the data being processed on servers that are either in another part of your state or somewhere in your region. Like the Northwest for example, with you being in southern Oregon and the server being in Northwest Seattle.

It would also allow multiple people in the home to play games on different screens while simultaneously playing different games. In Alienware’s scenario, it envisions you playing a graphically demanding game like Cyberpunk 2077, while others play separate titles. Then you pass the game off to someone in the home while you need to tend to another task.

This person could pick up where you left off, all while enjoying the game with potentially lower latency, better response times, and greater bandwidth. Keep in mind this is all conceptual at the moment. As this isn’t a machine you can buy. Nor is it guaranteed to be anytime in the future.

But that does appear to be Alienware’s plan. So there is a chance that it will come up with something that is a consumer product down the line as it furthers development of Nyx.