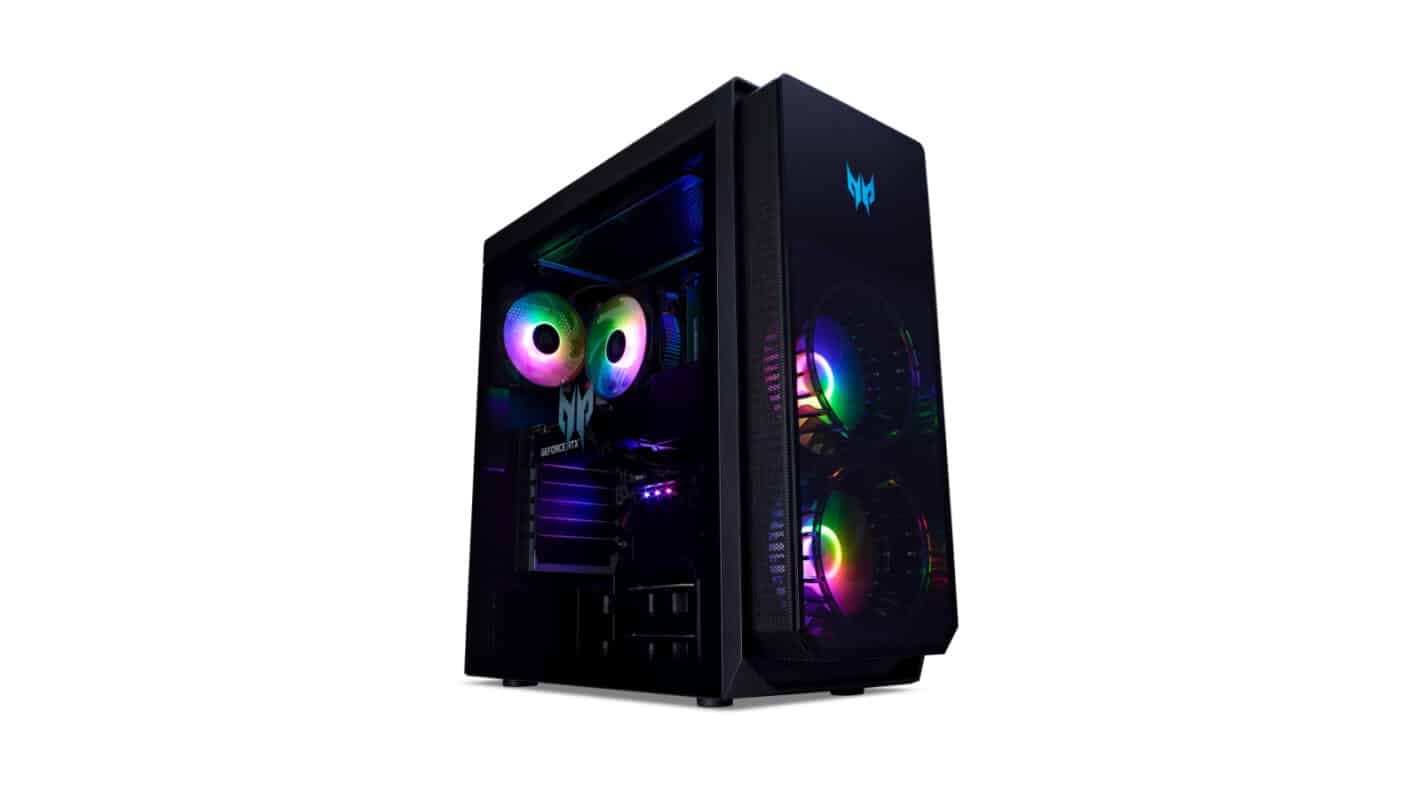 This week Acer has had a lot of new gaming products to showcase in its Predator line, including new desktops like the Predator Orion 5000. This is one of two new desktop gaming PCs that Acer has in its 2022 lineup. And both seem to be packed to the gills with components that anyone would be proud to have for their own personal rig.

In addition to the Predator Orion 5000, Acer is also announcing the Predator Orion 3000. The former being a full-sized desktop and the latter being the mid-tower option. Both would be great for a powerful desktop in the home. But there are notable differences. A full-size tower has more room and allows for bigger and more components. But it also takes up more space.

A mid-size tower however is not necessarily any less capable. And may be more your speed if you want something that uses less room wherever you have it situated. With that said, here’s what Acer is offering with these two new pre-built desktops. 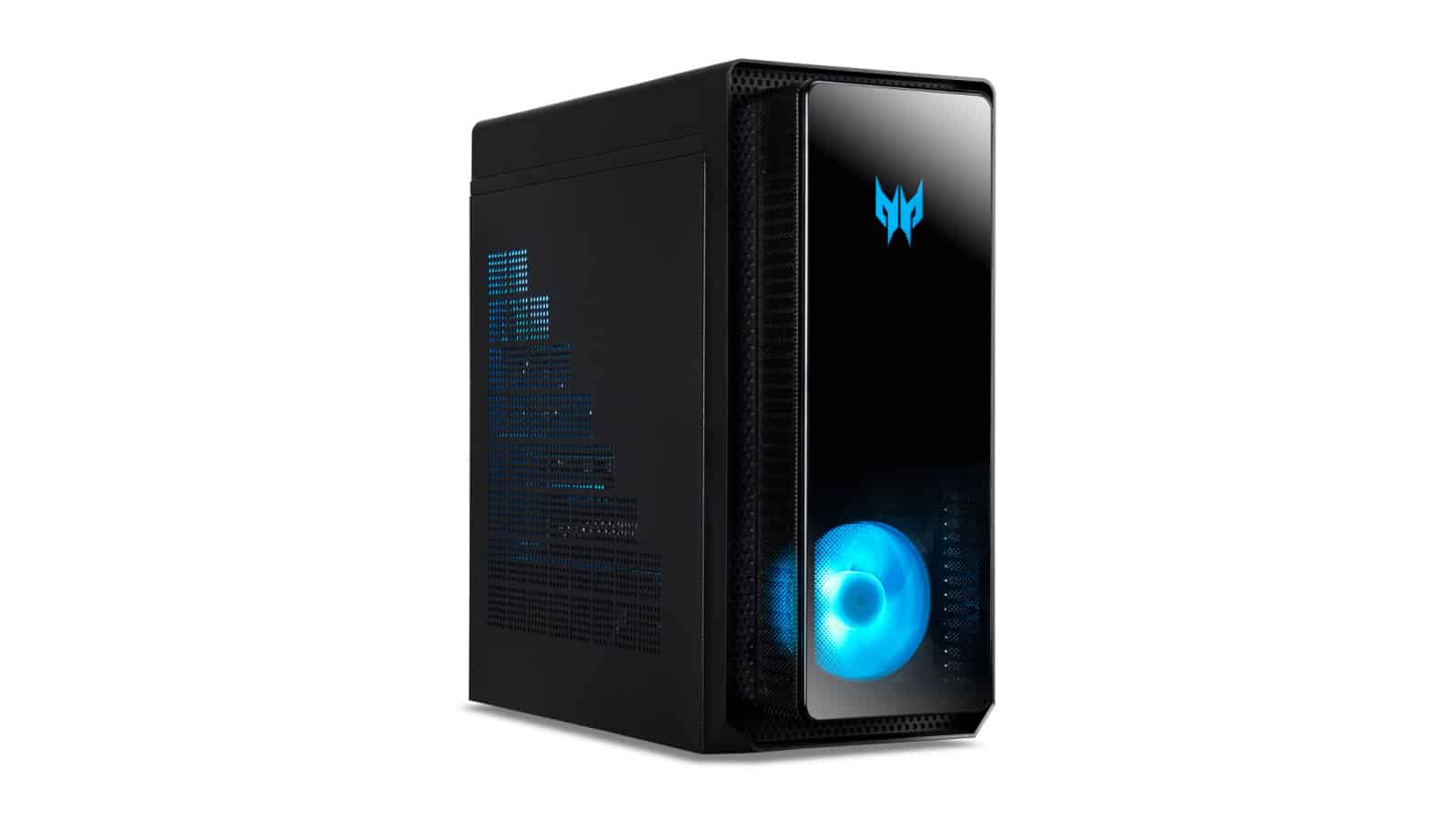 What appears to be one of the biggest differences between these two desktops is the GPU. The Orion 500 will come with an NVIDIA RTX 3080. So if you want the most powerful card this is the model of desktop to go for.

One thing that shouldn’t go unnoticed is the toolless design of the tower’s chassis. This allows gamers to easily get into the PC and at the components for upgrades. Making the process much quicker for swapping out parts if needed or desired.

When it comes to the Orion 3000 mid-tower PC, it’s also using an Intel 12th Gen Core i7 but it’s built on a B660 chipset. It also dumps the GPU down from an RTX 3080 to an RTX 3070. Still a capable GPU, but obviously less expensive and it offers less power.

It still has up to 64GB of RAM, though with slower speeds, and up to 2TB of SSD storage. Acer also added 6TB of SATA3 HDD storage, and kept the same general design of the chassis using the same materials. Which includes darkened glass, plastic, and metal mesh.