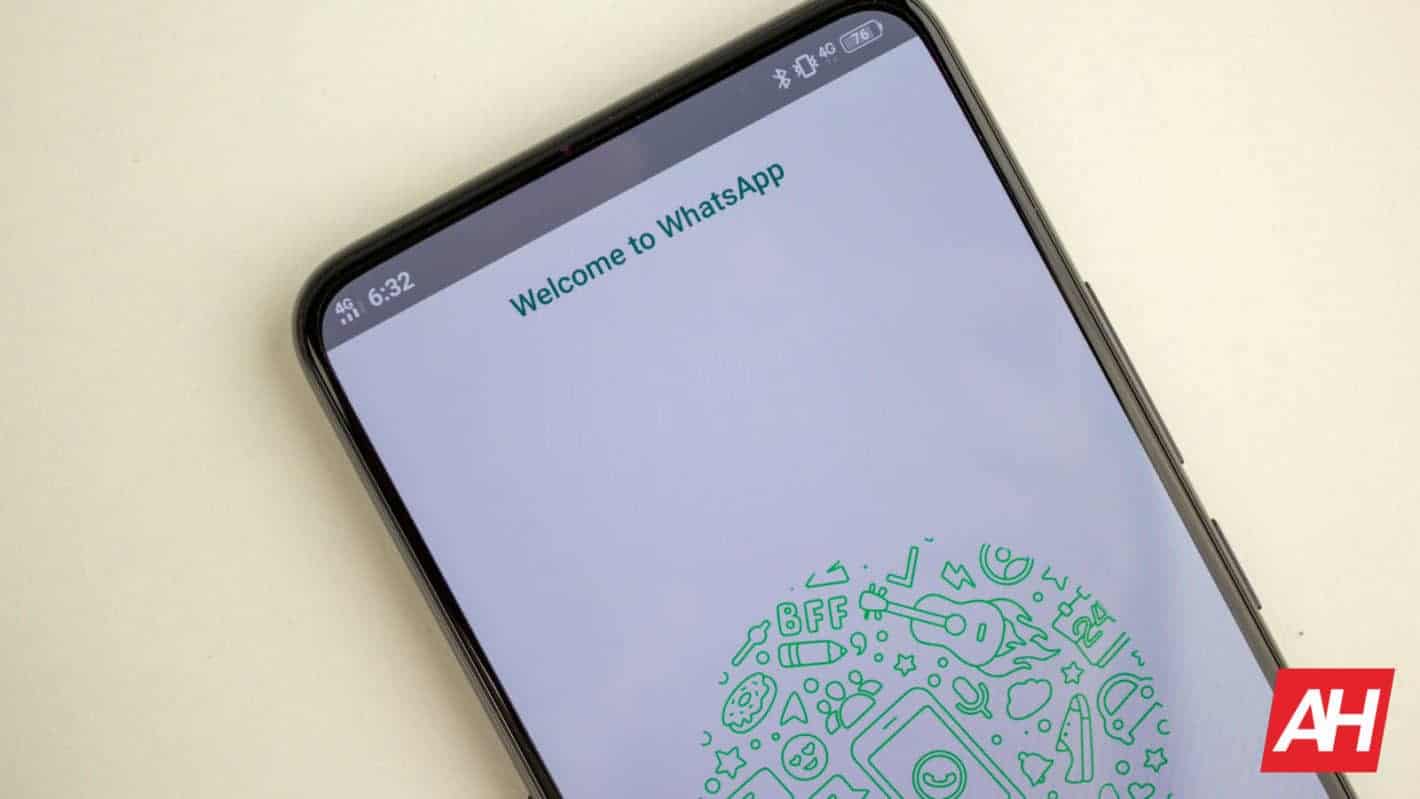 WhatsApp is updating the functionality of voice messages to allow previews for recordings. The app previously allowed users to cancel the recording with no option to preview it.

The new addition basically lets you record lengthier voice clips without worrying too much about errors. As WhatsApp says – “They’re not mistakes, they’re rehearsals.”

The messaging client gave out the information through its Twitter account (via). To use the feature, users have to press the voice message button and slide upwards to the lock icon, which enables hands-free recording.

After you’re done, simply tap the onscreen stop button to get a preview of your recording. This adds an important step to the process of recording voice messages on the app. Previously, users could only listen to their recordings after sending them. The new feature appears to be rolling out across mobile and web versions of the app.

They’re not mistakes, they’re rehearsals. Now you can preview your voice messages before you hit send. pic.twitter.com/ohnEVrGTvD

The chat client recently introduced in-app payments for customers in the U.S.

WhatsApp is witnessing multiple changes as the platform shifts away from the recent controversies. The chat app has introduced crucial privacy-related changes to its “Last Seen” feature over the past few weeks. We learned about the ability to selectively hide the Last Seen status from some contacts in November.

Additionally, the app added another privacy feature centered around Last Seen, restricting unknown contacts from viewing your online status. This applies to contacts or users you’ve never talked to in the past.

The app also added some functionality-related features this year, including an enhanced version of multi-device support. This allows users to access core WhatsApp functionality on other devices even if the primary device is switched off or not around. Unfortunately, WhatsApp’s new multi-device functionality doesn’t cover tablets. But there are a few workarounds for this, albeit unofficially.

In related news, WhatsApp introduced an in-app payments feature in the U.S. last week. This service leverages Novi and uses USPD (Pax Dollar), a cryptocurrency bearing the same value as the U.S. Dollar. This implementation is somewhat different from the company’s WhatsApp Pay service in markets like Brazil and India. The Novi integration with WhatsApp also brings zero transfer fees on payments, making it a suitable service for smaller transactions.