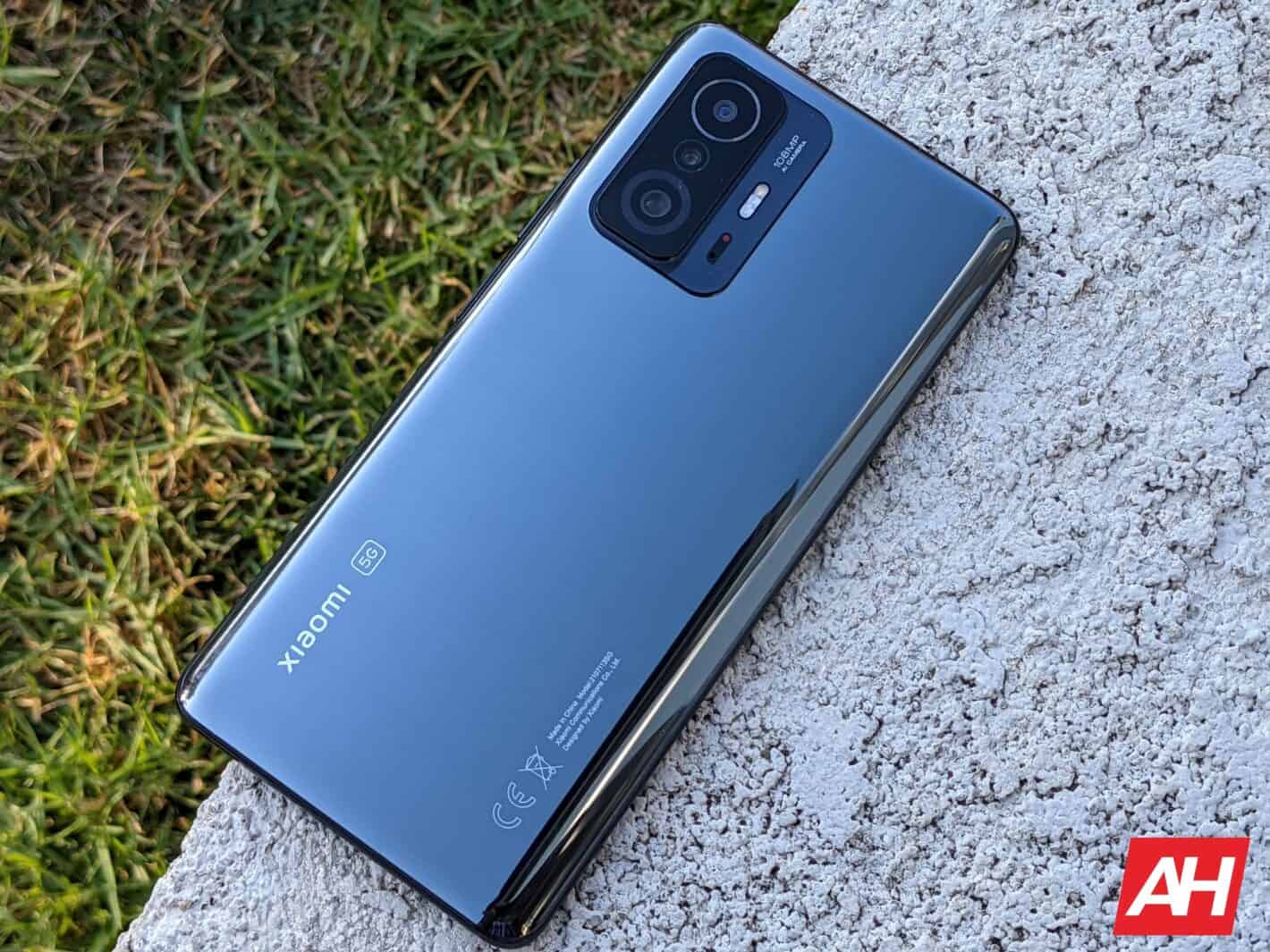 Xiaomi has big plans for the future. That much we knew, what we did not know, is that the company plans to trump Samsung and Apple by 2024. Xiaomi plans to become the world’s number 1 smartphone OEM by 2024.

This comes from the company’s CEO, Lei Jun. Xiaomi announced its Xiaomi 12 and 12 Pro flagships yesterday, during the event in China. That is where Lei Jun stated the company’s plans.

Xiaomi has big plans, it wants to become world’s number 1 smartphone OEM by 2024

This actually goes hand-in-hand with Lu Weibing’s statement from November. Lu Weibing is the Senior VP of Xiaomi Group China, and GM of Redmi. He stated something similar last month.

How is Xiaomi planning to achieve this? Well, the company is planning to first focus on increasing its sales in the Chinese market. In order to do that, it will further expand its physical stores, as 70-percent of smartphone sales in China are done in-store. It is planning to expand them to 30,000 in the next three years.

As far as the global market goes, Lei Jun believes that Xiaomi should focus on its own products, and that it will be enough. He says that the company won’t focus on beating any single brand, but instead, it will make great products to rival everyone.

As things stand now, Xiaomi is the third-largest smartphone manufacturer in the world. It is very close to Apple, though, while Samsung is still quite a bit ahead, all things considered.

Xiaomi’s growth rate has been impressive

Xiaomi has been growing much faster than Samsung and Apple, though, at least as far as sales and global market share are considered. Xiaomi has been gaining ground in Europe, unlike Samsung.

The fact Huawei got banned by the US only boosted Xiaomi’s sales and growth, and that’s not surprising at all. If Xiaomi managed to keep up such growth, the goal the company set for itself could be reached.

A lot of things can happen until 2024, of course, so nothing is set in stone. It will be interesting to see what happens though, as competition is really good for us, the consumers.