Xiaomi has just introduced new technology that could increase battery capacity. Xiaomi refers to this tech as a “breakthrough” in battery technology, and it announced it via its official Weibo page. Best of all, the production is expected to start next year.

So, what’s this about? Well, this new technology promises a 10-percent increase in battery capacity for the same given volume. How did Xiaomi achieve this? Well, the change is caused by an increase in electrode silicon content, and improved packaging technology. That basically shrinks and bends the control circuits.

That change makes the control circuits sit more flush with the top of the battery, compared to them protruding out quite a bit (see the image below). So, Xiaomi basically managed to shrink things down. 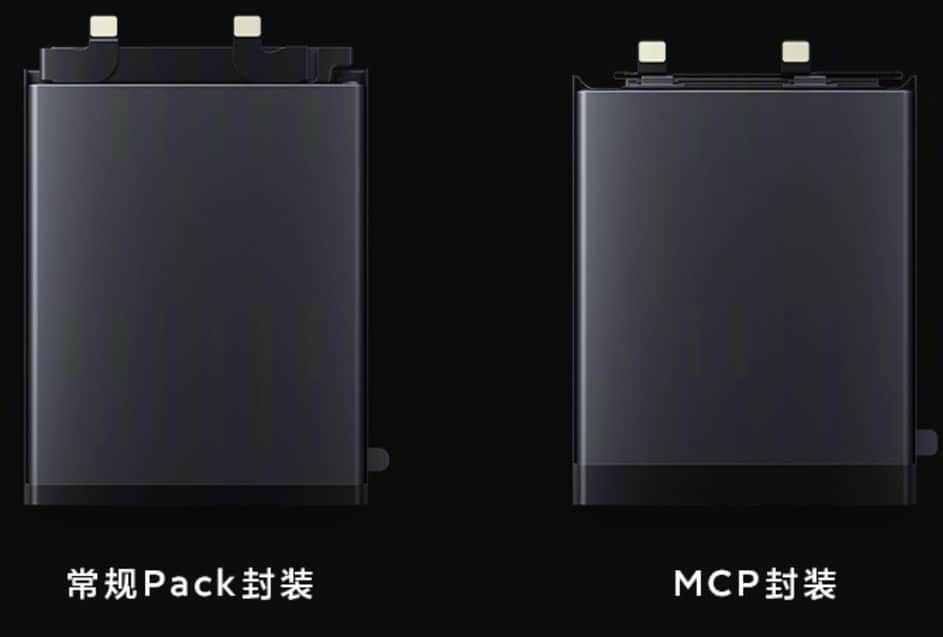 So, if we take that 10-percent difference into account, that basically means Xiaomi managed to squeeze 4,400mAh into the same physical size of current 4,000mAh battery packs.

A chip for intelligent overnight charging is also included, it seems

Another thing that Xiaomi mentioned in its post is called “fuel gauge chip”, at least according to machine translation, as the initial post is in Chinese. That seems to be some sort of a chip that provides enhanced battery safety and longevity. It comes with built-in functionality for intelligent overnight charging.

This tech does sound really interesting. Why? Well, modern smartphones do come with larger batteries, and that results in more heft as well. This will manage to alleviate some of that, not a lot, but still.

On top of that, it will free up some room inside smartphones, as these batteries will be smaller in size. That could result in some added features, or perhaps a smaller footprint / thinner smartphone. Either way, the benefit is there.

It’s always good to see improvements in battery technology, the more the merrier. Let’s hope battery life won’t be an issue at some point in the future.