The Xiaomi 12 Pro may end up including an under-display camera after all. Previous rumors suggested that it will ship with a display camera hole, but according to a new report, that may not be the case.

Some videos demonstrating new MIUI 13 features surfaced (embedded below the article), showing us an unknown phone. That unknown phone doesn’t really look like any other device in Xiaomi’s lineup, and it doesn’t have a display camera hole. 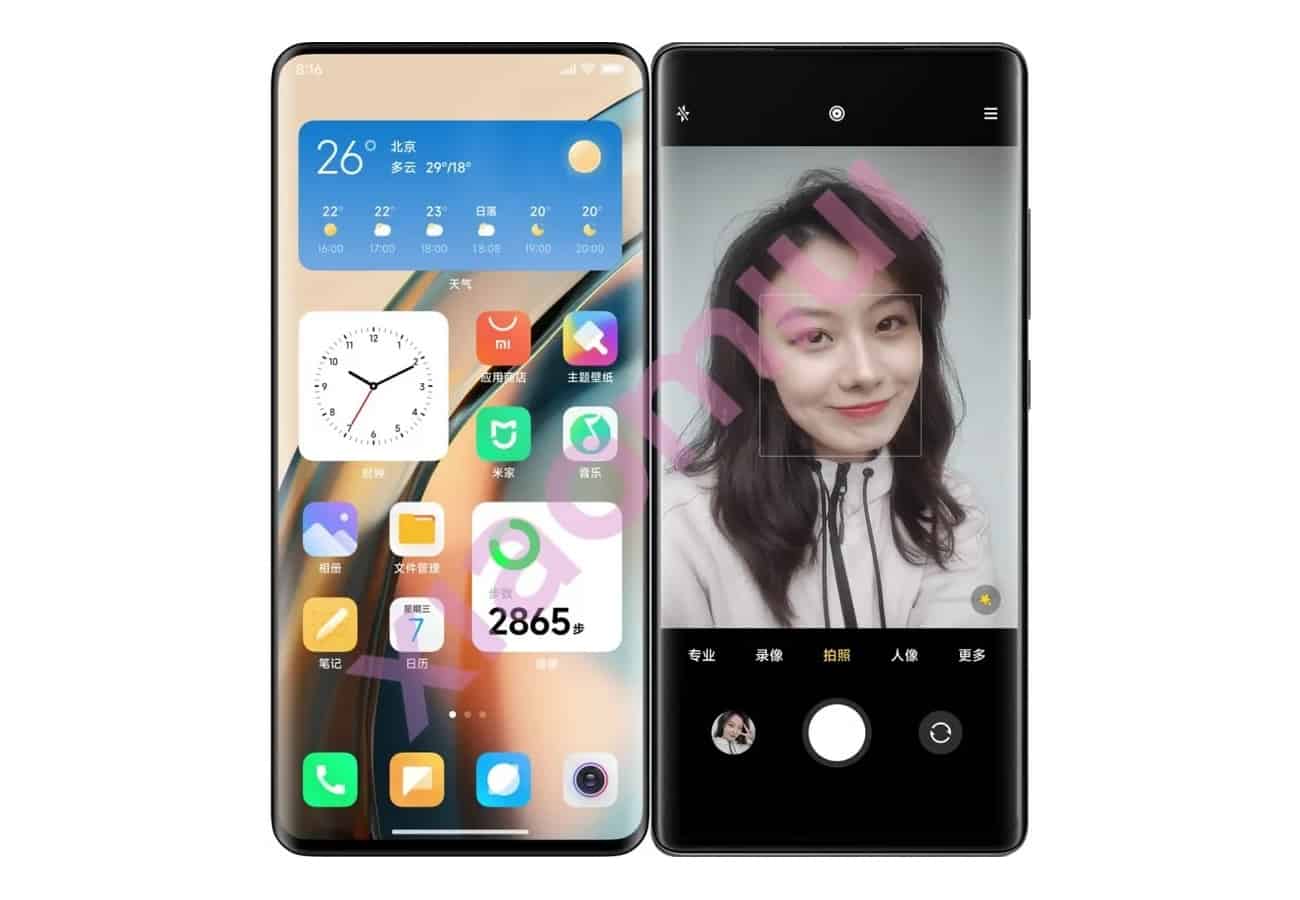 Do note that this may be just a reference device created to demonstrate MIUI 13. On the flip side, it’s possible it’s the Xiaomi 12 Pro, and that those images are Xiaomi’s official images that simply leaked.

Based on the leaked videos, the device will have a quad-curved display, though the curve won’t be too pronounced. You’ll also notice that there is no display camera hole, notch, or anything of the sort.

Its top and bottom bezels will be slightly thicker than the side bezels. The device does look quite sleek, though, especially without the display camera hole. As per usual, take this information with a grain of salt, as we cannot confirm anything just yet.

What’s also interesting is that this phone’s earpiece is not visible. It’s possible Xiaomi will once again utilize the piezoelectric speaker, as it did in the original Xiaomi Mi MIX way back.

The device will launch this month, along with its siblings

The Xiaomi 12 series is expected to launch this month. The ‘Pro’ model will be accompanied by the Xiaomi 12, and possibly even the Xiaomi 12 Lite, if those are the names Xiaomi opts for.

The Xiaomi 12 Pro aka Ultra will be the most powerful smartphone in the series, no doubt. It will be fueled by the Snapdragon 8 Gen 1 SoC, Qualcomm’s latest and greatest processor.

We may also see Leica’s lenses on it, as Xiaomi and Leica are rumored to be partnering up. The phone will likely be made out of metal and glass, the same as the Xiaomi 12, and possibly even the “Lite” model as well.