Xiaomi has confirmed some specs of the Xiaomi 12 and 12 Pro. The Xiaomi 12 Pro will feature a 6.73-inch QHD+ LTPO E5 AMOLED display with a 120Hz refresh rate. The phone will also include a 4,600mAh battery with 120W charging support.

The Xiaomi 12, on the other hand, will ship with a 6.28-inch fullHD+ AMOLED display with a 120Hz refresh rate. This display won’t be an LTPO panel, though. The Xiaomi 12 will include a 4,200mAh battery.

The vanilla Xiaomi 12 will also support extremely fast charging, but not 120W charging. We’re still not sure how fast it will be, but knowing Xiaomi, it may offer 60W charging, or something similar to that. In other words, it’ll be plenty fast.

That’s not all, though, as much more Xiaomi 12 Pro information leaked on Weibo. Not only did all the color options of the device appear, but its specifications as well.

If you take a look at the gallery below this paragraph, you’ll see the device in four color variants. The Xiaomi 12 Pro will come in black, blue, green, and purple colors, it seems. You can also clearly see its display camera hole, curved display, and rear-facing cameras. That being said, the phone will include 50W wireless charging, it seems, along with 10W reverse wireless charging. The Snapdragon 8 Gen 1 SoC is also mentioned, though that has been previously confirmed.

Detailed Xiaomi 12 specifications didn’t leak just yet. Its display information and battery capacity we’ve mentioned in this article, though, as those have been confirmed. Something else that was confirmed is the Snapdragon 8 Gen 1, as this phone will be fueled by the same SoC as the ‘Pro’ variant. Do note that MIUI 13 will also launch alongside these two phones, and will ship out of the box. 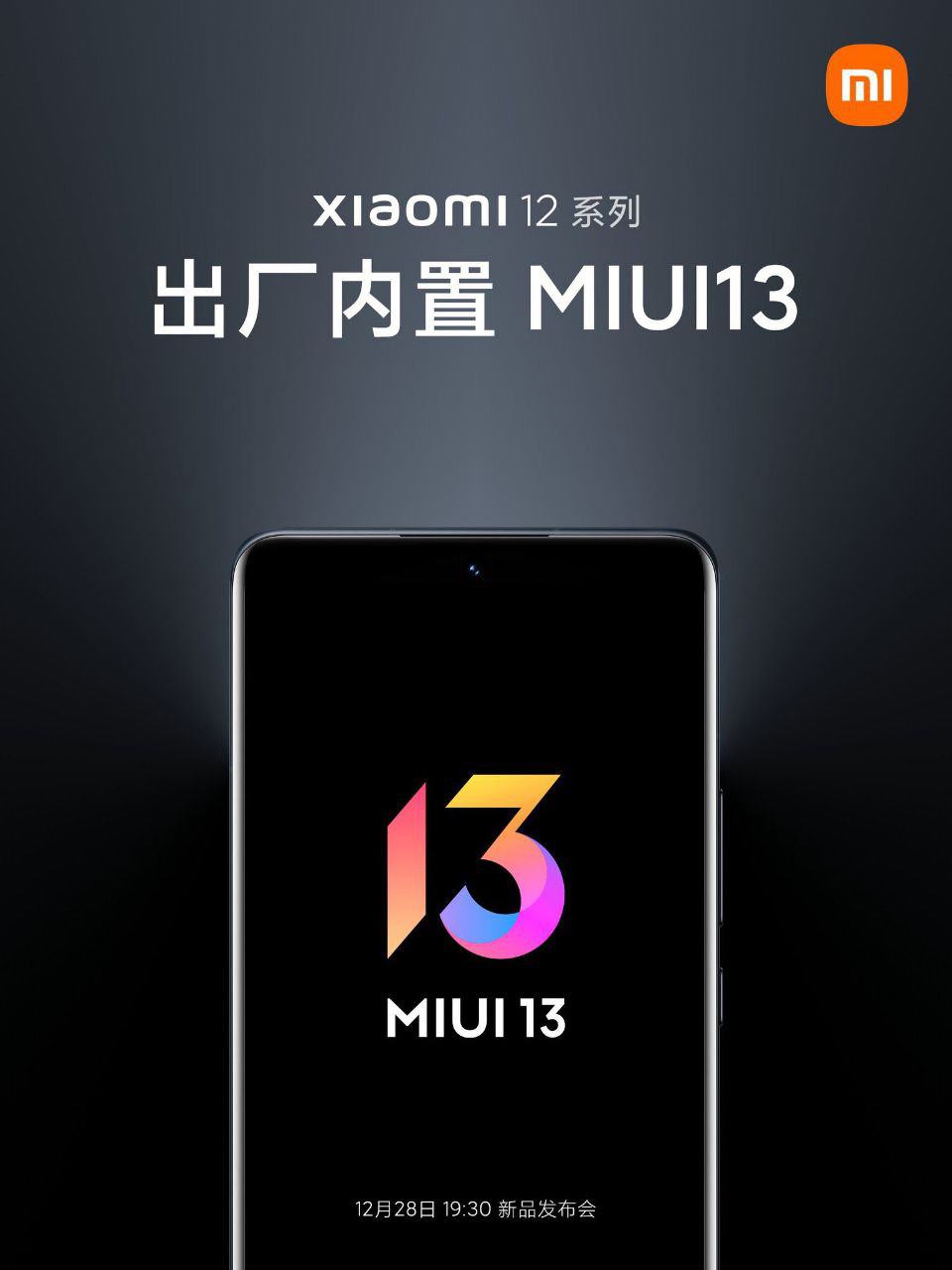 Both of these smartphones will become official on December 28 in China. They will arrive to other markets early next year.