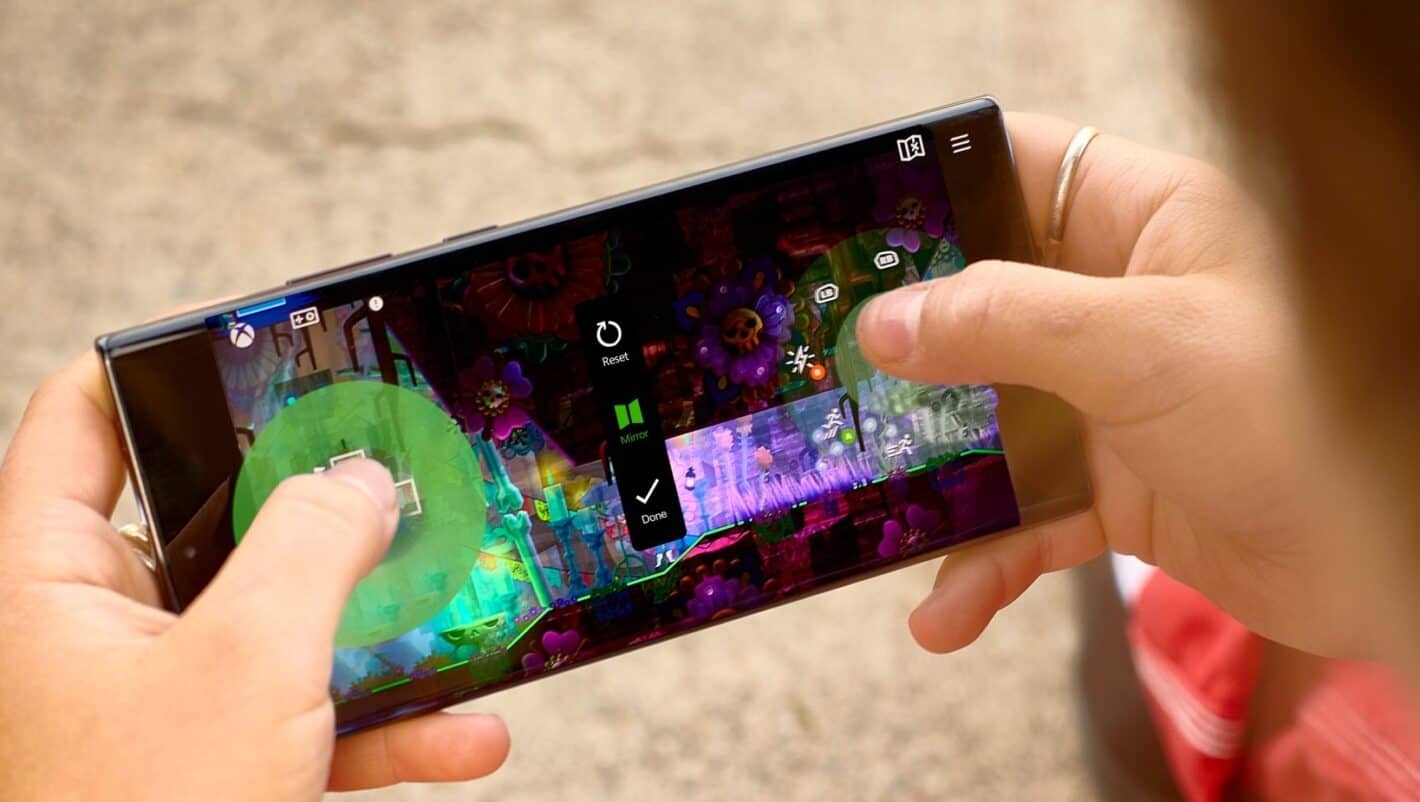 Touch controls for Xbox cloud gaming seem to more popular than anyone would have thought. As The Verge reports, Xbox has confirmed that a sizeable portion of cloud gaming players exclusively use touch controls to play games. As opposed to connecting a controller and using physical buttons to enjoy their entertainment.

According to Xbox Senior Program Manager Monty Hernandez, “20% of our Xbox cloud gaming users use touch controls as their exclusive method of playing games. As such, it’s important to us that the touch-enabled games we launch are relevant and, most importantly, play well with touch controls.”

Although most players seem to prefer the tactile feel of a controller for gaming in the cloud, it’s easy to understand why other might swing towards touch. Using touch controls makes the Xbox cloud gaming titles more accessible. You don’t have to pack a controller in your bag, and you can more easily whip out your phone and start playing.

Xbox touch controls are now available on more than 100 games

A big part of the popularity no doubt comes from two different factors. Xbox has helped make touch controls available on more than 100 games. So there’s a big collection of titles to use them with. And that ease of access surely seems tempting. Especially to those who may not already own a controller that works with the service.

But Xbox has also made it super easy for controls to be optimized for each game. Developers have a template to work with that allows them to custom fit the touch controls to their titles specifically. And that optimization makes it possible for the controls to feel more natural.

Some games just don’t work well with touch controls. But that’s likely only because they haven’t been optimized to use them. When they’re done right, things feel great. And players have taken notice.

Nearly a third of players of specific titles use touch exclusively

20% of the entire Xbox cloud gaming player base using touch is surprising and kind of exciting. But what’s even more surprising is that some games have as many as 30% of the players that will only use touch controls to play.

That’s nearly a third of all the players for those games. Which include titles like Hades, New Super Lucky’s Tale, Yakuza: Like A Dragon, Scarlet Nexus, Dragon Quest XI, Minecraft Dungeons, and Football Manager 2022 Xbox Edition.

Xbox says that it’s even seen an increase in the amount of developers that have been implementing touch controls. And perhaps these stats will spur other developers to implement them as well. The more the merrier.