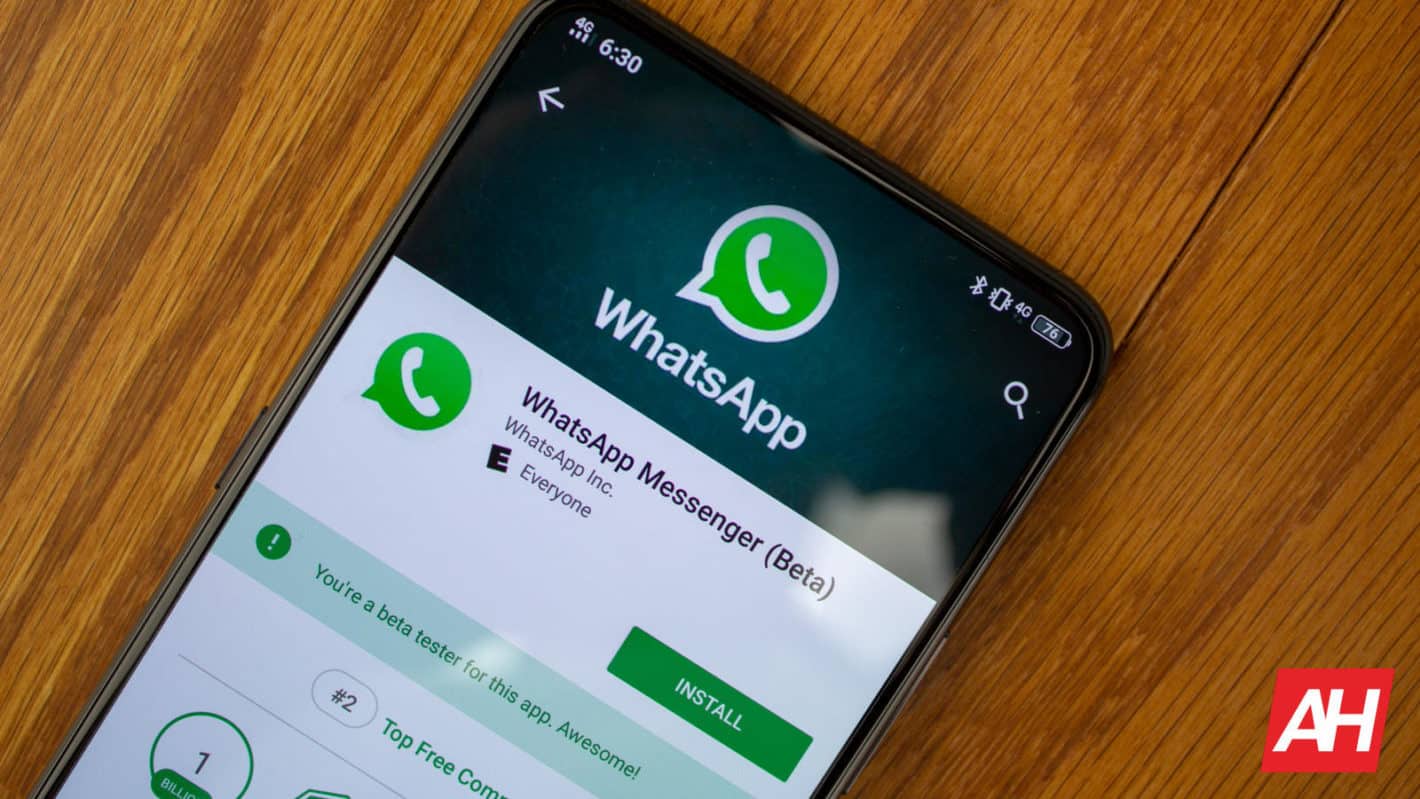 WhatsApp has launched an in-app payments service for U.S. customers with Novi, Meta’s digital wallet. The service lets users send Pax Dollar (USPD) to their contacts. In case you’re unaware, the USPD is a cryptocurrency with an equivalent value as the U.S. Dollar (USD).

Novi chief David Marcus confirmed the announcement on Twitter (via). When a payment is made using USPD, the receiver can withdraw it to their bank account in USD. While this doesn’t sound as seamless as rival payments services, it’s definitely a start.

WhatsApp runs its own payments system in markets like Brazil and India under WhatsApp Pay. Although this implementation with Novi is somewhat different, the goal is to enable quick and seamless payments without exiting the messaging app.

The company said money transfer through Novi won’t include a transfer fee. Moreover, there’s no limit on the number of times you can transfer money to your bank account.

It’s also worth specifying that the new Novi integration wouldn’t interfere with security protocols such as end-to-end encryption. The feature is rolling out in a limited capacity across the U.S. at the moment. The company didn’t offer details on a broader release.

WhatsApp is one of the most popular instant messaging applications today. The platform has seen many changes since it was acquired by Facebook (now Meta) in 2014. The app came under fire earlier this year over privacy policy changes.

The company wanted to compel users to share their data with Facebook in order to continue using the full suite of WhatsApp services. The proposal didn’t go down well with the users, leading German authorities to issue an emergency ban restricting WhatsApp from bringing the new policy into effect for three months.

Following the waves of criticism, WhatsApp eventually decided to make this an optional feature. The company said that accepting the new terms will be mandatory only while messaging business accounts on WhatsApp.

In more recent news, WhatsApp made some changes to its disappearing messages feature, allowing users to enable it by default for new chats. Customers can choose 24 hours, seven days, or 90 days for this default message timer. Naturally, there’s also the option to turn this feature off altogether.