Walmart is rolling out a new software update to its Onn-branded Android TV streaming devices. The latest update introduces a new Android security patch and also brings some performance and feature improvements. As spotted by the folks over at 9to5Google, the Walmart-exclusive streamer is receiving the October 2021 security patch with this update. The changelog also mentions a couple of other upgrades: Netflix Performance Enhancement and Android TV Home Launcher upgrade.

However, according to the report, there isn’t any major difference in Netflix performance following this update. Perhaps Walmart has made some minor optimizations on the backend. Moreover, the Onn streaming devices already supported Android TV’s updated “Discover” layout. So it isn’t quite clear what the company means when it says Android TV Home Launcher upgrade for the latest update. Maybe this new layout wasn’t available worldwide until now.

The latest update for Walmart’s Android TV streamers also introduces a couple of other changes not mentioned in the official changelog. Firstly, the accompanying remote is getting a software update. But more importantly, the company is adding a new HDR setting to the device. You can now set HDR to automatically turn on or off depending on an app’s needs. Walmart had added the ability to turn off HDR with a previous update. However, you needed to select a setting manually. The new update adds an “Auto” option as well.

As the new report notes, the Onn Android TV streaming devices from Walmart still don’t support Dolby Vision. Hopefully, the company has it in plans for a future software update. We will let you know if and when it arrives.

Walmart introduced its Onn line of Android TV streamers earlier this year. Priced under $30 with 4K support (now selling for less than $20), the devices are one of the cheapest you can get in the current market. But despite that dirt-cheap price, they deliver a punch above their weight. And the retail giant has been offering impressive software support as well. The latest update now adds a few new tricks to the devices.

The new software package for Walmart’s Android TV streaming devices is a 674MB download over the air (OTA). It is based on Android 10. Google recently released an Android 12-based platform for TVs. The new version is currently available to developers and comes with a bunch of upgrades. It’s unclear whether Walmart plans to seed Android 12 to its current crop of Android TV streamers. 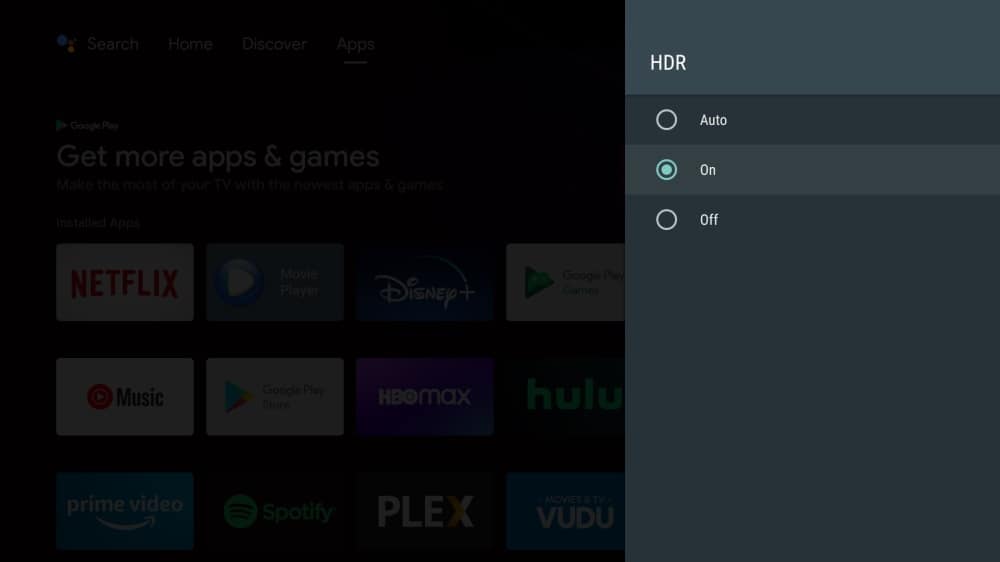