Skip to content
Advertisement
Trusted By Millions
Independent, Expert Android News You Can Trust, Since 2010
Publishing More Android Than Anyone Else
29
Today
181
This Week
642
This Month
6602
This Year
124129
All Time
Advertisement 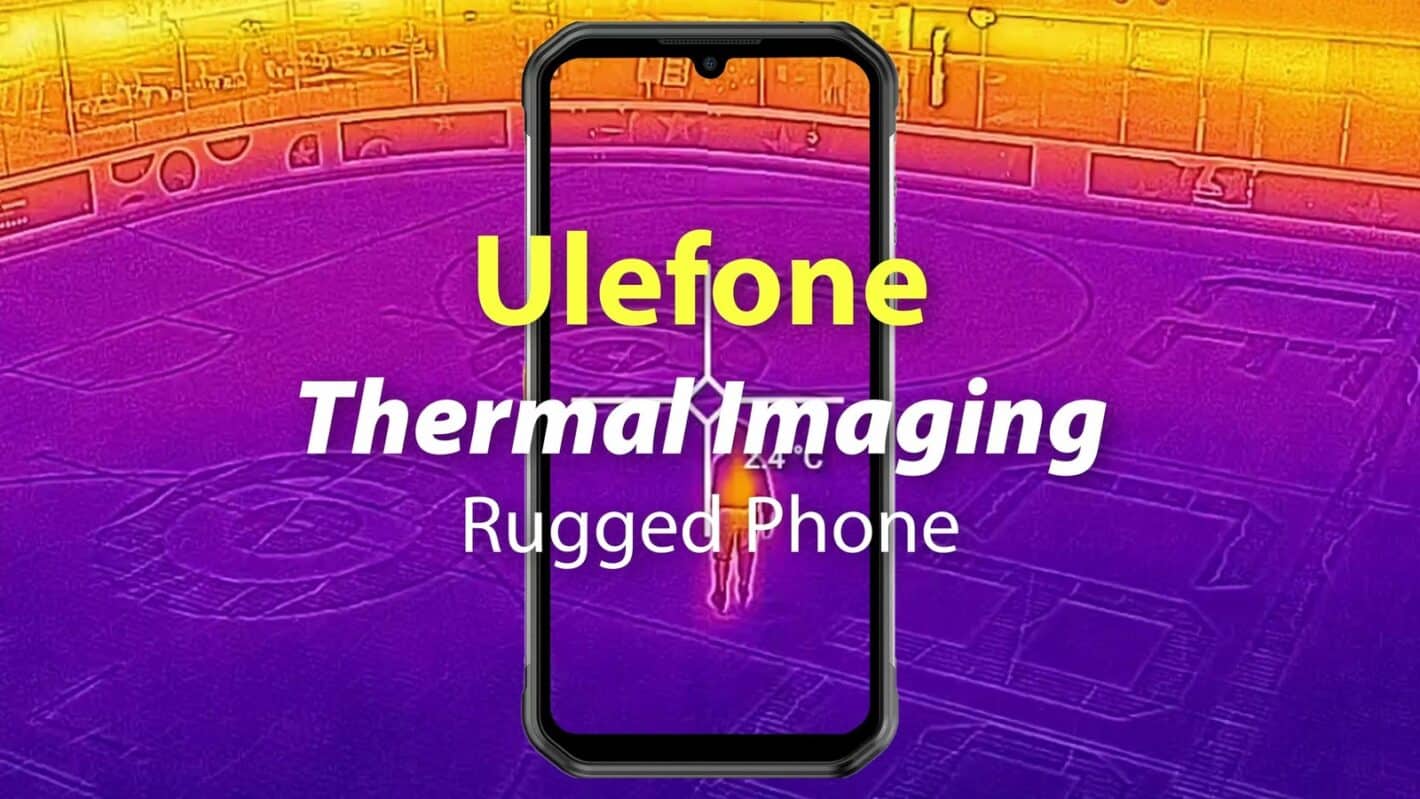 That video is embedded below the article, and it has a duration of around a minute. You’ll get a really good idea of what this camera can do based on this video.

That being said, the Ulefone Armor 11T 5G is now priced at $599.99. The phone usually costs $649.99. This phone comes with the FLIR thermal camera with MSX technology. It can easily detect thermal energy, and temperatures from -10 to 400 degrees Celsius.

The phone includes a 6.1-inch HD+ display, and it’s a rugged device. A 5,200mAh battery is also included in the package, and the same goes for 8GB of RAM and 256GB of internal storage.

The device supports wireless charging, facial scanning, and it has a fingerprint scanner. An NFC chip is also included here, as is a 48-megapixel camera that can take 4K video. 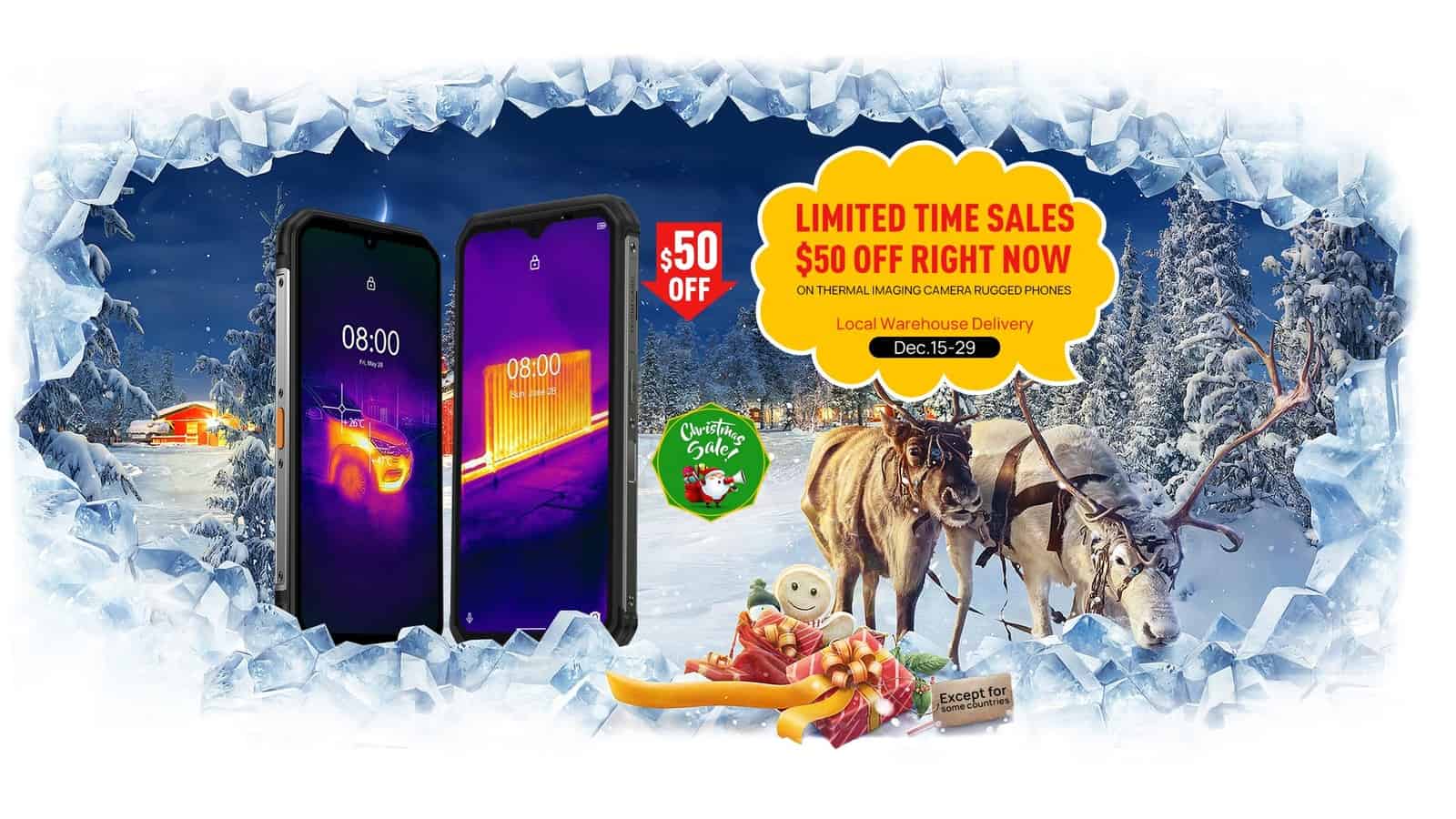 The Ulefone Armor 9, on the other hand, now costs $499.99. This phone’s regular price is $549.99. This handset doesn’t offer 5G connectivity, but it’s still a rugged phone with a thermal camera.

This phone comes with the FLIR thermal camera as well, and it can detect temperatures between -10 and 400 degrees Celsius. You can also connect an endoscope camera to this phone.

Ulefone’s Armor 9 handset features a 6.3-inch fullHD+ display, and a 6,600mAh battery. It also includes 8GB of RAM and 256GB of storage, while a 64-megapixel main camera sits on the phone’s back.

In case you don’t need thermal imaging, the Armor 11 5G is discounted as well

Ulefone also mentioned that the Armor 11 5G is now discounted as well, in case you don’t need thermal imaging. The phone now costs $479.99, which means you can save up $50.

If you’d like to purchase one of these phones, navigate to the link provided below.