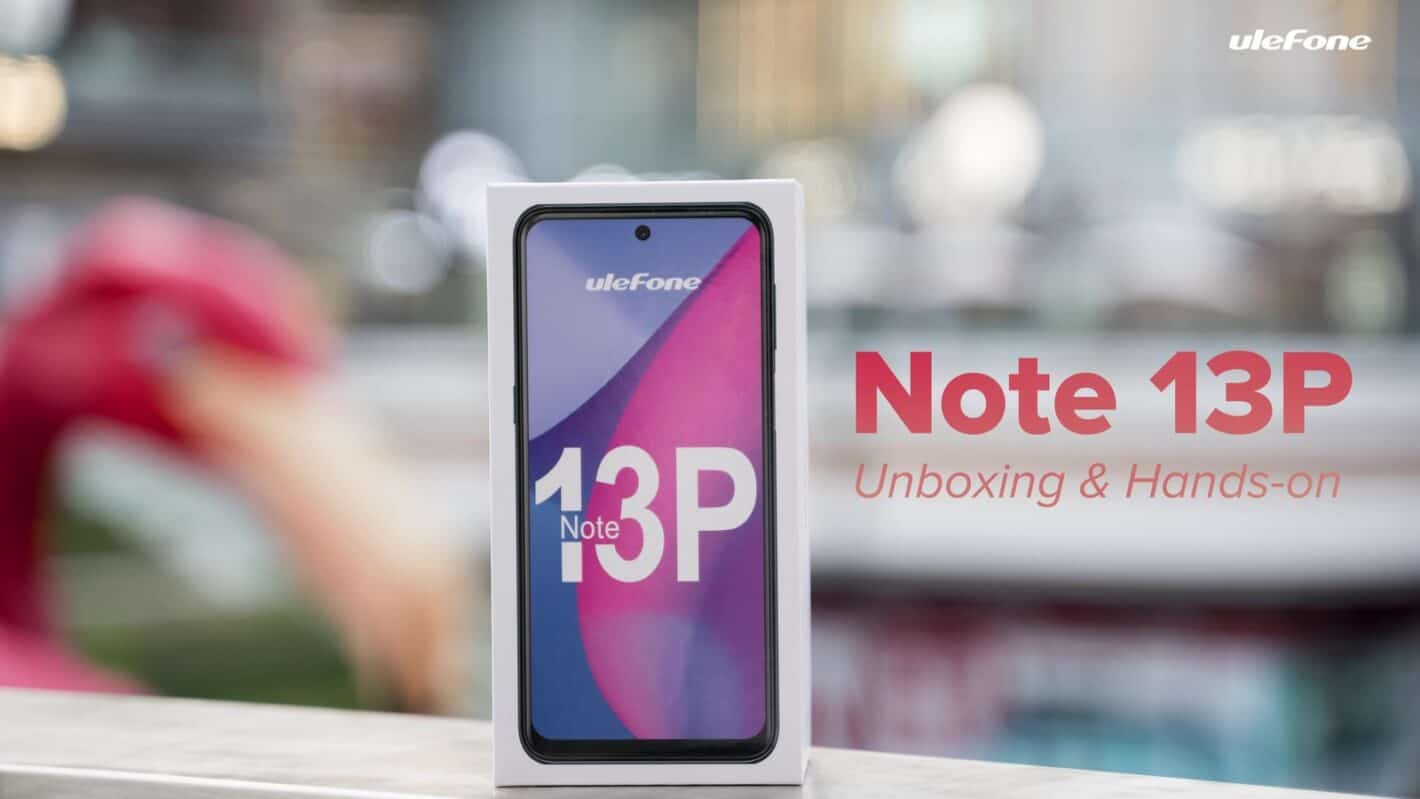 The Ulefone Note 13P has been announced about a month ago, and it is now available to pre-order. The phone is now listed on Banggood, and you can pre-order it for only $129.99.

The Ulefone Note 13P is now up for pre-order, and discounted as well

During the pre-order period, this phone’s price tag has been lowered. It now costs $129.99, but its regular price tag is $259.99. The phone comes in black and blue color options, by the way. Ulefone calls these colors Starry Black and Mystery Blue, actually.

The company also released an unboxing video of the device on YouTube. That video is embedded below this article, in case you’d like to check it out. It has a duration of around a minute, and you’ll be able to see everything that sits in the box.

In addition to that, the company does demo the phone’s fingerprint scanner that is built into the power/lock key. It will also show you some content on the display, come gaming, and so on. You’ll be able to take a closer look at the phone itself.

The Ulefone Note 13P features a centered display camera hole. Its bezels are actually kind of thin, but its bottom bezel is noticeably thicker than the rest of them. The volume up and down buttons are also included on the right.

There are three cameras on the back, and a beefy battery is included

The phone features a 6.5-inch fullHD+ display, and a beefy 5,180mAh battery. That battery should be able to provide you excellent battery life, as it’s quite large for that display size and refresh rate (60Hz).

Android 11 comes pre-installed on the phone, while the device includes 4GB of RAM and 64GB of internal storage. A 20-megapixel main camera leads the pack on the back of the phone. 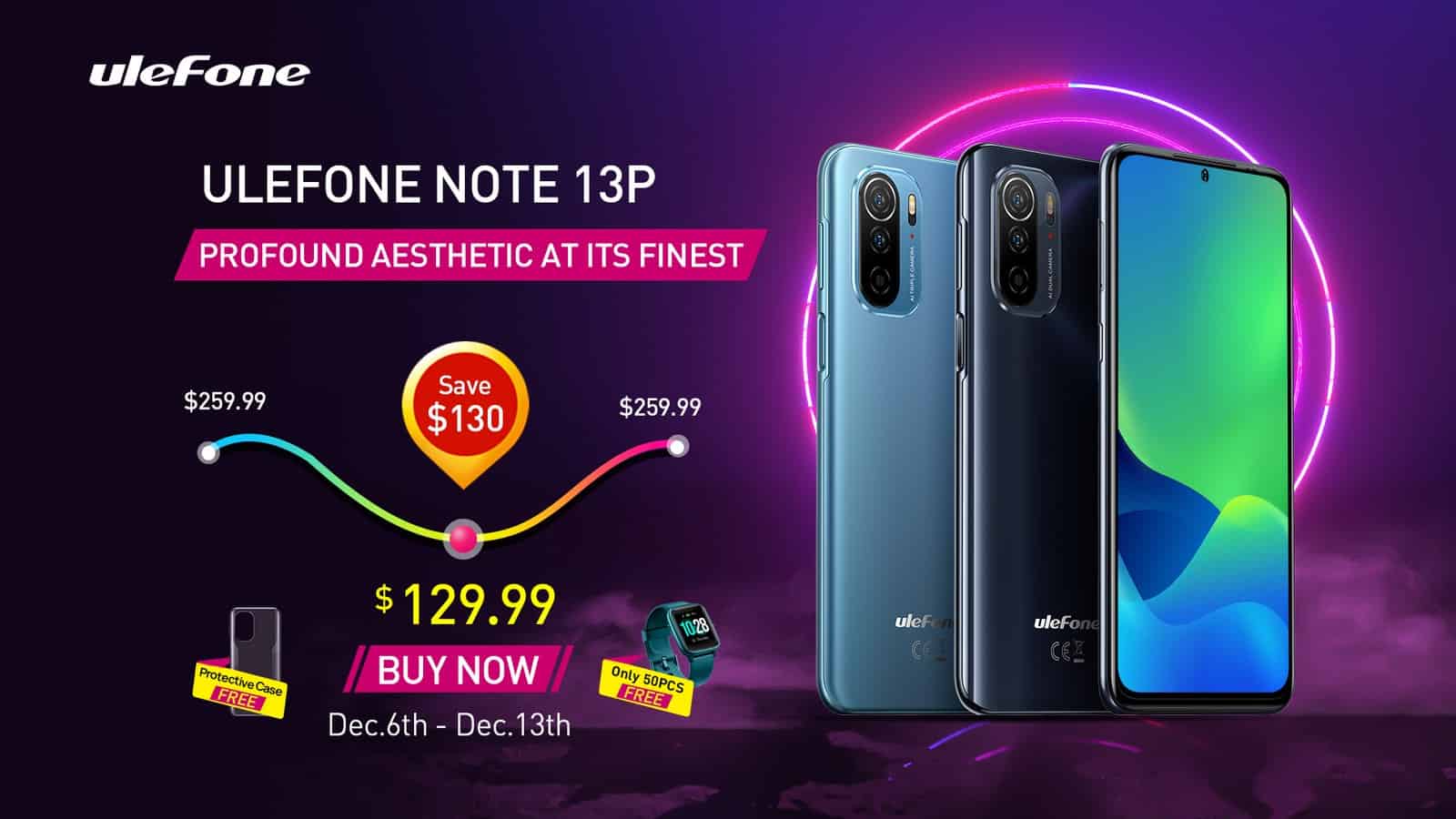