Skip to content
Advertisement
Trusted By Millions
Independent, Expert Android News You Can Trust, Since 2010
Publishing More Android Than Anyone Else
1
Today
152
This Week
713
This Month
7930
This Year
117874
All Time
Advertisement Ulefone is well-known for its rugged smartphones. The company released all sorts of rugged devices in the past, and the latest one won’t break the bank. The device in question is the Ulefone Armor X10.

The Ulefone Armor X10 is smaller than the Armor 12

Ulefone did its best to make this phone not look like your regular smartphone, in other words, it paid attention to its design. That is why it decided to borrow the Armor 12’s design, but make this device smaller.

The phone also has an audio jack, and can function as a walkie-talkie. It is IP68/IP69K and MIL-STD-810G rated, which means its water and dust resistant, while it can also handle some drops. 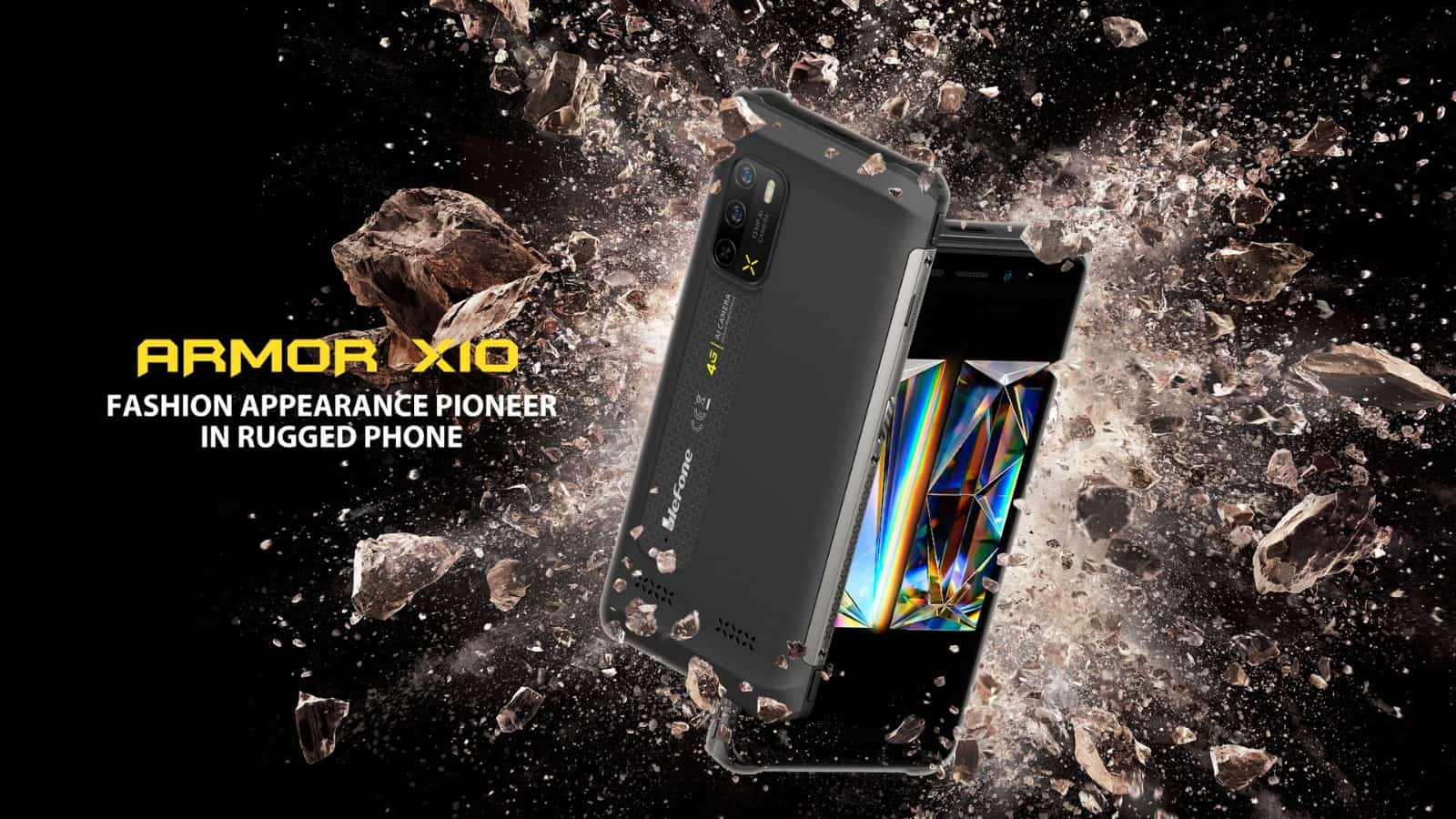 The MediaTek A22 fuels this smartphone, while it also has 4GB of RAM and 32GB of storage. There are two cameras on the back, led by a 13-megapixel wide-angle main camera. A 5-megapixel selfie camera is also included.

It features a large battery

A 5,180mAh battery will make sure that this phone lasts and lasts, while headset-free FM radio is also available. The same goes for an NFC chip, and dual-band WiFi.

Along with the announcement, the company also published a promo video for the device. It is embedded down below, and it has a duration of around a minute. It will give you a great look at the all-new Ulefone Armor X10.

The company offers you to join the Creator Awards Program to win various awards. On top of that, Ulefone has announced that Pre Sales Activities on AliExpress for the Ulefone Armor X10 are live. You can get this phone for just $129.99 now.