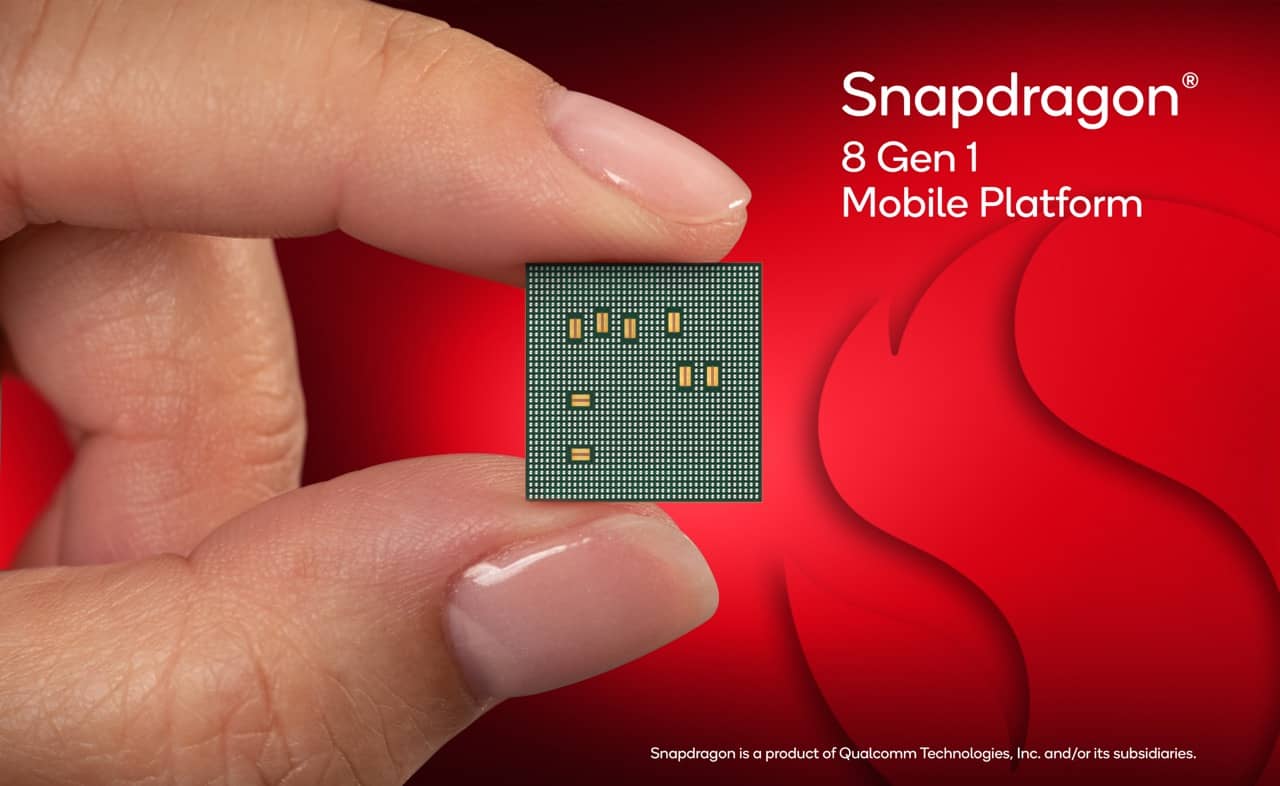 Qualcomm took the wraps off the flagship Snapdragon 8 Gen 1 mobile SoC earlier this week. It was well-known even before its official launch that it would be built using the 4nm manufacturing process. We’re now learning via Qualcomm that the chip is fabricated by Samsung Foundry.

CEO of Qualcomm, Cristiano Amon, gave out the confirmation during a Q&A session on Wednesday. Separately, the Senior VP and General Manager of the chipmaker’s Mobile, Compute, and Infrastructure business, Alex Katouzian, told reporters in South Korea that the new Snapdragon 8 Gen 1 won’t come from TSMC. The development was first reported by Korean publication, The Elec (via).

This pretty much means that the Samsung Exynos 2200 and the Snapdragon 8 Gen 1 chips use Samsung Foundry’s 4nm process. By comparison, TSMC’s 4nm manufacturing process is reportedly more efficient.

Meanwhile, the Apple A15 Bionic and the MediaTek Dimensity 9000 leverage TSMC’s 4nm process. Notably, TSMC happens to be the world’s largest contract manufacturer of chips. The Taiwanese firm is also one of Samsung Foundry’s biggest rivals.

While Qualcomm hasn’t specified why it went with Samsung Foundry for the Snapdragon 8 Gen 1, it’s likely that TSMC’s deal with Apple may have contributed towards this.

In case you’re unaware, a bulk of TSMC’s semiconductor production capacity will go towards the manufacturing of Apple chips like the A15 Bionic, M1, M1 Pro, and the M1 Max. The rest of its capacity will go towards the production of the 4nm MediaTek Dimensity 9000. This leaves very little room for other manufacturers like Qualcomm, thus justifying the chipmaker’s decision to go with Samsung Foundry for its latest flagship SoC.

The Snapdragon 8 Gen 1 could make its debut over the next few weeks. We also have confirmation that the Xiaomi 12 series would be the first to launch with the new Qualcomm silicon. The chip will also make its way to the Samsung Galaxy S22 series in a couple of months from now.

Some variants of Samsung’s upcoming flagship lineup will use the home-grown Exynos 2200 SoC. Interestingly, both chipsets use Arm’s Cortex-X2, Cortex-A710, and Cortex-A510 cores. The Exynos 2200 will also use AMD’s RDNA 2 graphics architecture with support for features like ray tracing.