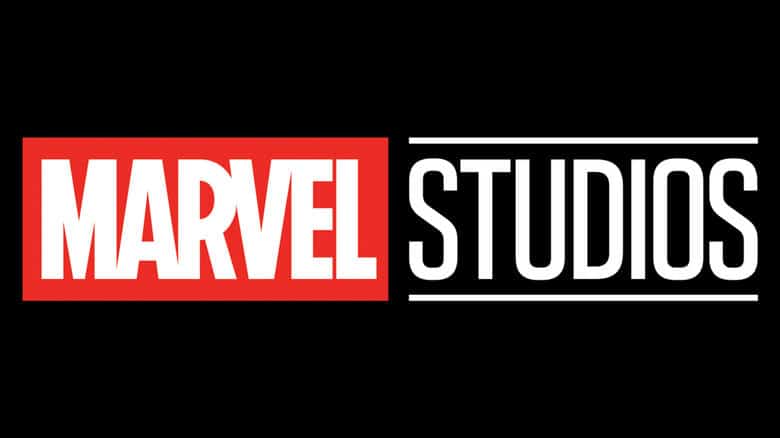 The 2021 calendar year has been immensely popular for Marvel fans, with multiple major series premiering on Disney+. This also means that a large section of the viewers had to watch these shows through illegal means. Perhaps due to financial reasons or simply because Disney+ isn’t available in their region. We’re now getting a look at the most pirated TV shows of the year, courtesy of a new report.

According to data published by TorrentFreak (via The Streamable), WandaVision was the most popular TV series among pirates. The data is based on BitTorrent downloads for 2021. Interestingly, four among the top five belong to Marvel, while the top 10 list has five Marvel shows in total. These include Loki (#2), The Falcon And The Winter Soldier (#4), Hawkeye (#5), and What If…? (#6).

It’s worth noting that TorrentFreak’s estimates only factor single episodes, while the rank is determined via sample data from multiple sources. For many years, TV shows like Game of Thrones have topped the charts among pirates. But with the show ending a couple of years ago, new marquee television shows are taking their spot. For example, Disney+ exclusive The Mandalorian topped the piracy charts last year.

The data doesn’t include numbers from illegal streaming websites

Disney+ is still unavailable in a handful of regions across Africa, Europe, Asia, and the Middle East. However, piracy is still not an option, especially knowing how it can affect the creators. Here’s hoping that a broader expansion of streaming services would curb piracy to an extent. The ranking of the most pirated TV shows of 2021 does not include data from illegal streaming sites. With such websites increasing in number, it’s becoming increasingly challenging to bring down the menace of piracy.

A 2019 report found that the increase in subscription-based streaming services had brought a decline in piracy. Analysts found a reduction in piracy in almost every market where the survey was carried out, including the U.S., Spain, and Germany. However, Denmark was the exception which saw an increase in piracy between Q1 2017 and Q1 2019.

It seems like pirates have changed their strategy significantly since then, particularly with websites that stream shows illegally. While taking down these websites is a viable solution, another one usually pops up in no time to take its place.