Motorola is planning to announce its new flagship smartphone during an event on December 9. The device in question is called the Motorola Moto Edge X30, at least that’s what it will be called in China. The Motorola Edge 30 Ultra will be its name globally. That handset will feature a display camera hole. Well, it seems like Motorola is also preparing a special edition of that flagship phone, a variant with an under-display camera.

Special edition Motorola flagship is coming with an under-display camera

This has actually been confirmed by the Lenovo China General Manager, Chen Jin. He shared an image of this special edition phone, which clearly doesn’t have a notch, display camera hole, or anything of the sort. The image is shown below. 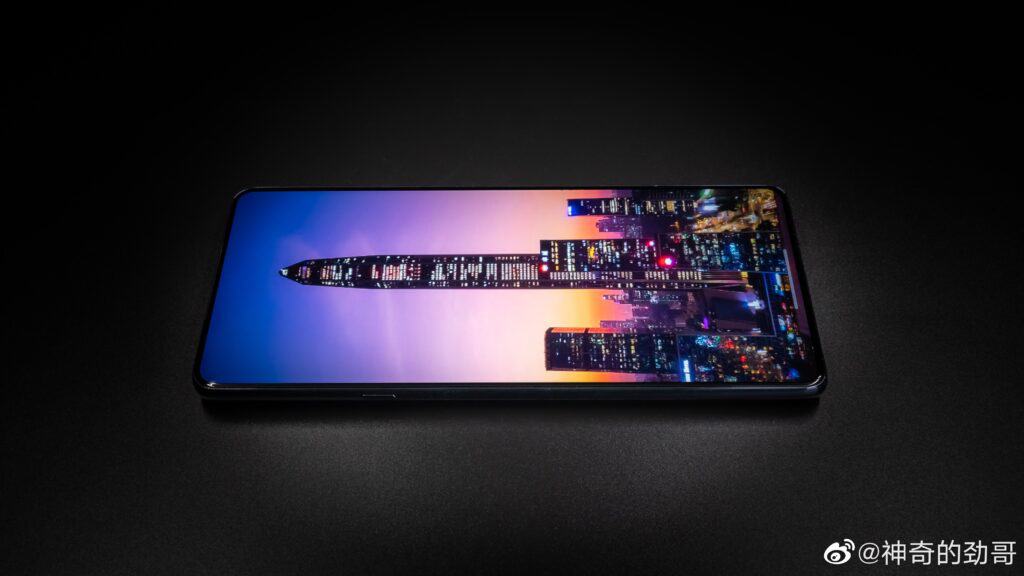 Mr. Jin added that the Moto Edge X30 will be the first Snapdragon 8 Gen 1 smartphone with an under-display camera. Do note that he is referring to the Chinese variant of the phone only.

If we had to guess, we’d say that this special edition model won’t arrive to global markets. Motorola may surprise us, though, and release it alongside the regular variant once the global launch takes place.

It will likely offer similar specs to the regular model

This special edition variant of the Moto Edge X30 likely won’t differ much in regards to specs. It will include a different front-facing camera, of course, but other than that, we’re guessing it will be very similar to the regular model.

So, what can you expect other than the Snapdragon 8 Gen 1 and thin bezels? Well, the phone will allegedly feature a 6.67-inch fullHD+ OLED display. That display will offer a 144Hz refresh rate, though.

A 50-megapixel main camera is expected on the back, along with a 50-megapixel ultrawide camera, and a 2-megapixel depth camera. A 60-megapixel front-facing camera will be included inside the regular unit, but this special edition variant may include a different sensor.

We’re not sure when will the global variant of the MotoEdge X30 launch. The Chinese model is coming on December 9, though.