What is Qualcomm’s compute platform for? Well, unlike the Snapdragon 8 Gen 1, these are meant to be used in PCs. The same was the case with the Snapdragon 8c, which was announced last year.

On top of that, the company says you’ll get 3x higher AI performance. The company says this platform is up to 50-percent faster than competing Wi-Fi 6 salutations, and it offers Wi-Fi 6E and 4-Stream DBS. Its modem offerings go up to the Snapdragon X65, which can provide speeds up to 10 Gbps. Variants with the Snapdragon X55, X62, and FastConnect 6900 will also be available. 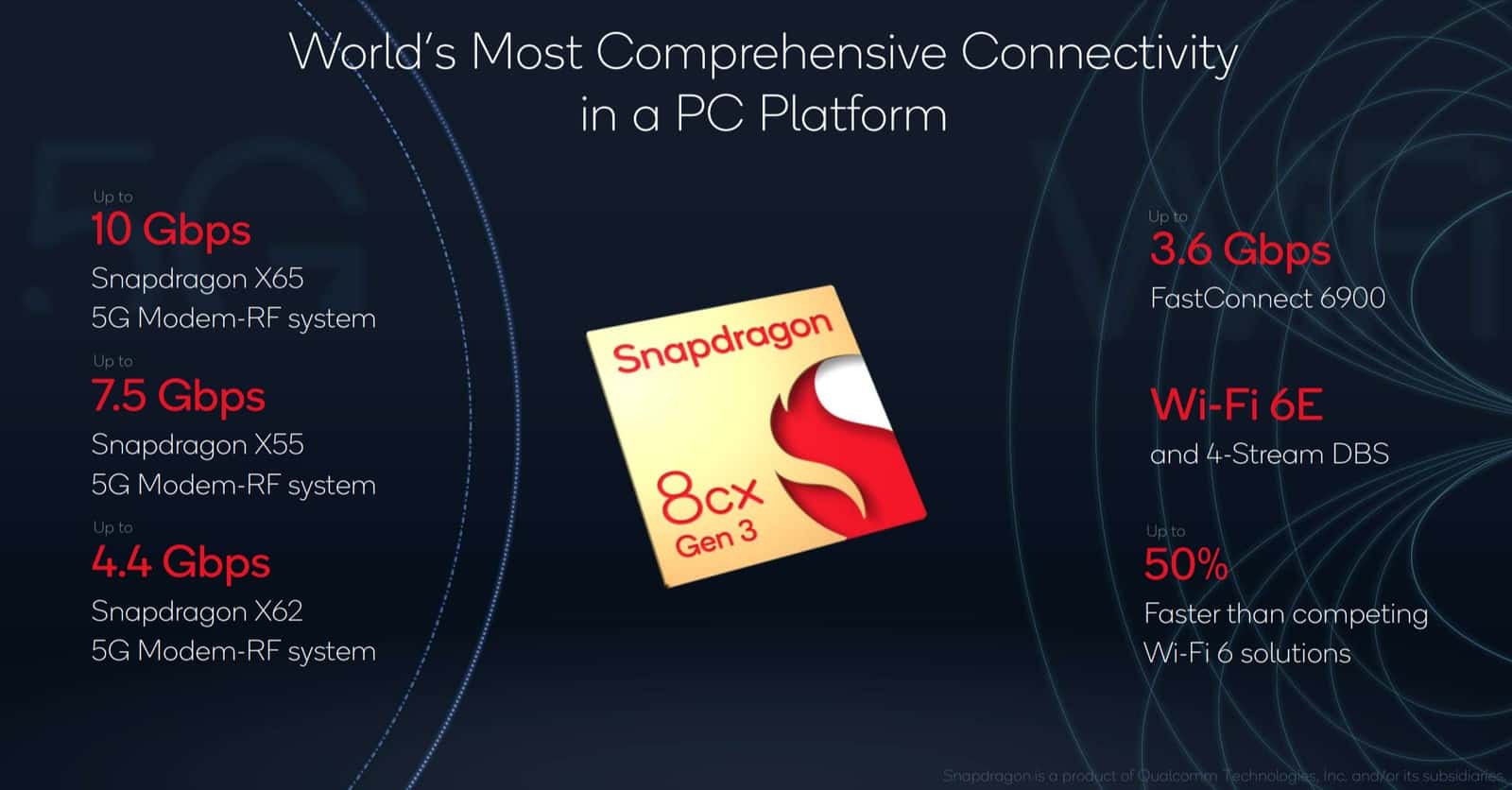 The Qualcomm Spectra ISP is a part of the package, and it has the latest 3A algorithms. It can provide up to 4K HDR content, and supports up to 4 cameras, up to 24 megapixels. Virtual Surround Sound is supported and so is Hi-Fi audio, thanks to the Qualcomm Audio and Voice Communication Suite. 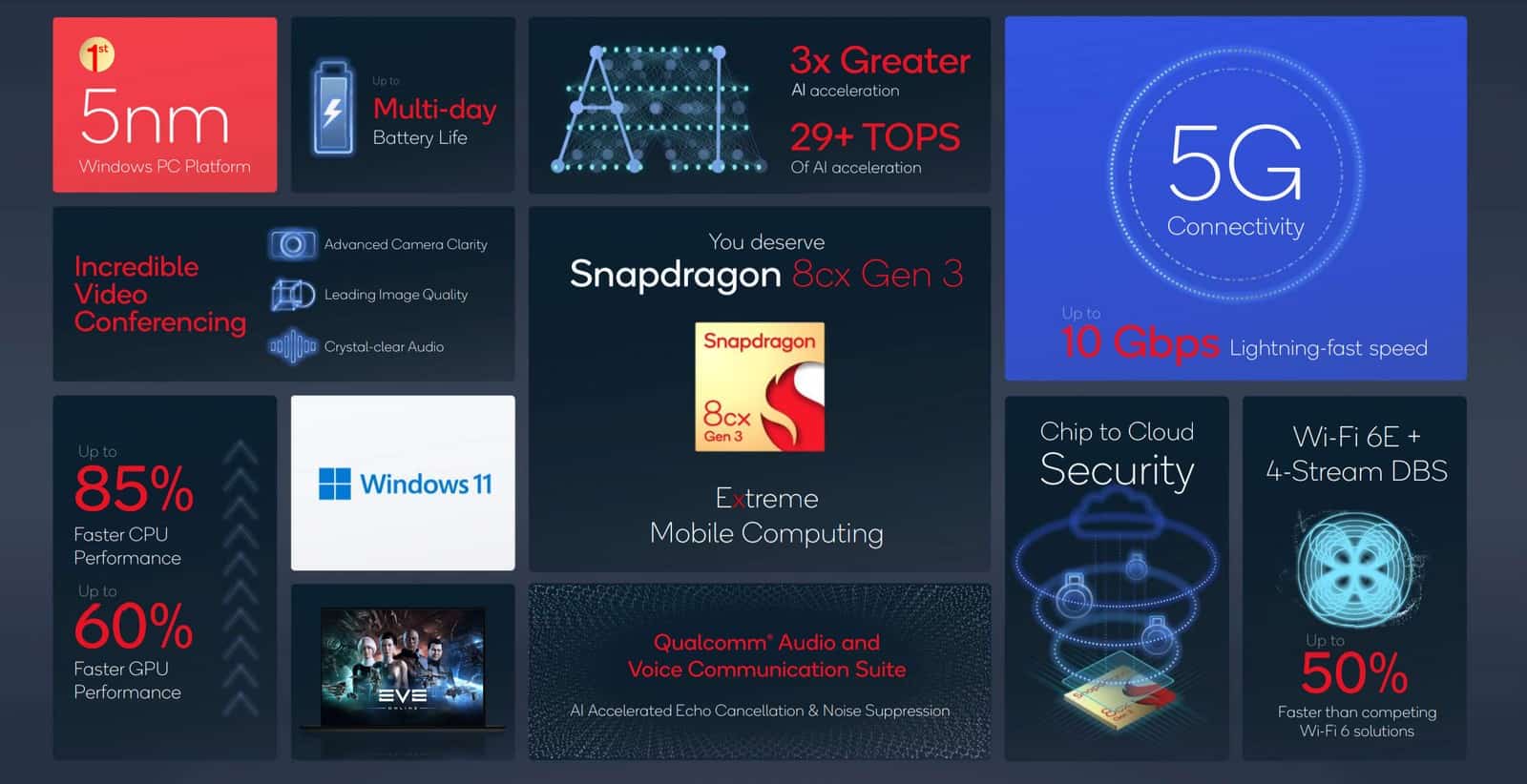 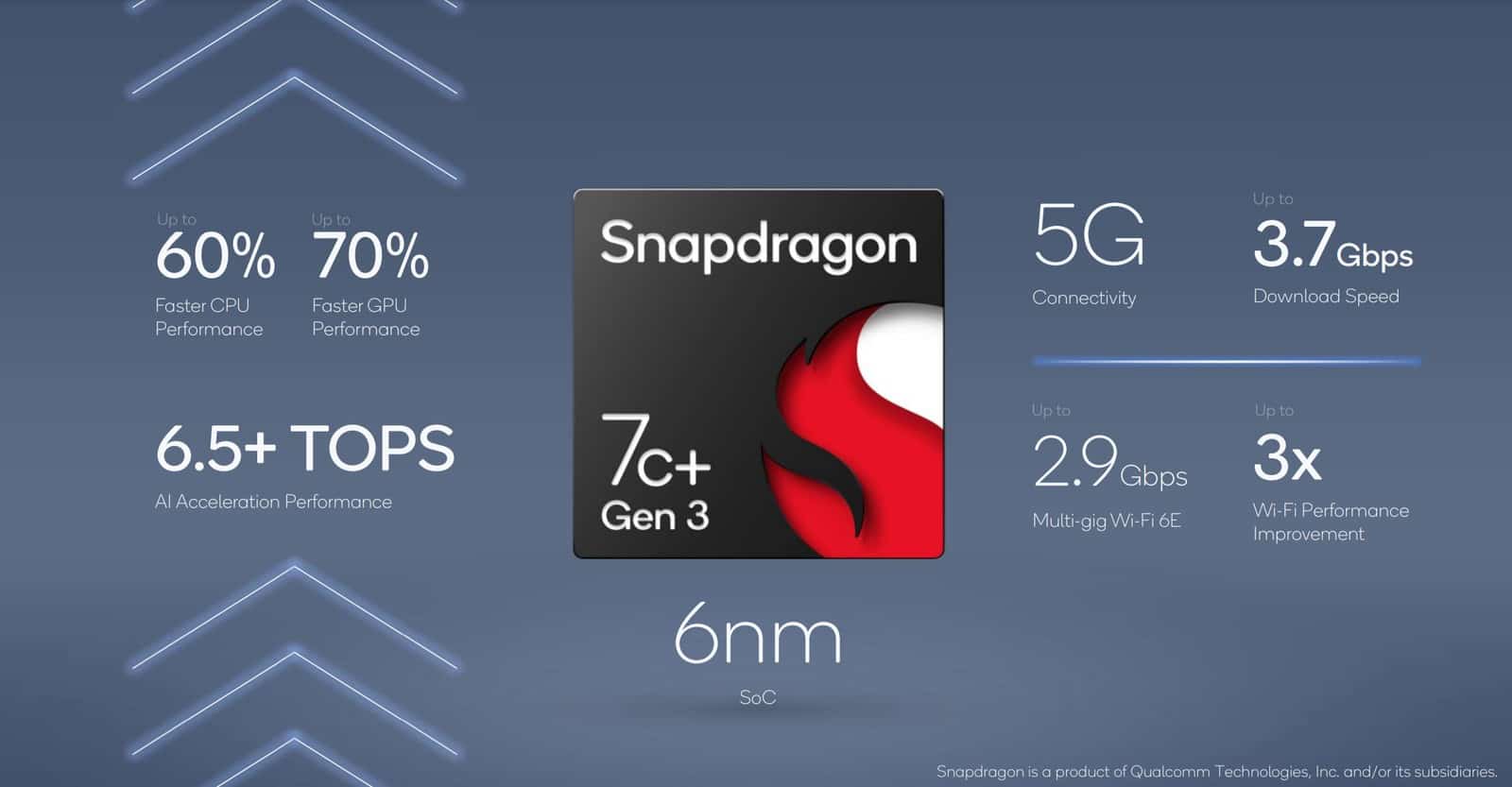 This chip provides up to 3.7 Gbps download speed via 5G, and up to 2.9 Gbps via multi-gig Wi-Fi 6E. This means that you can reach up to 3x better Wi-Fi performance compared to the predecessor. 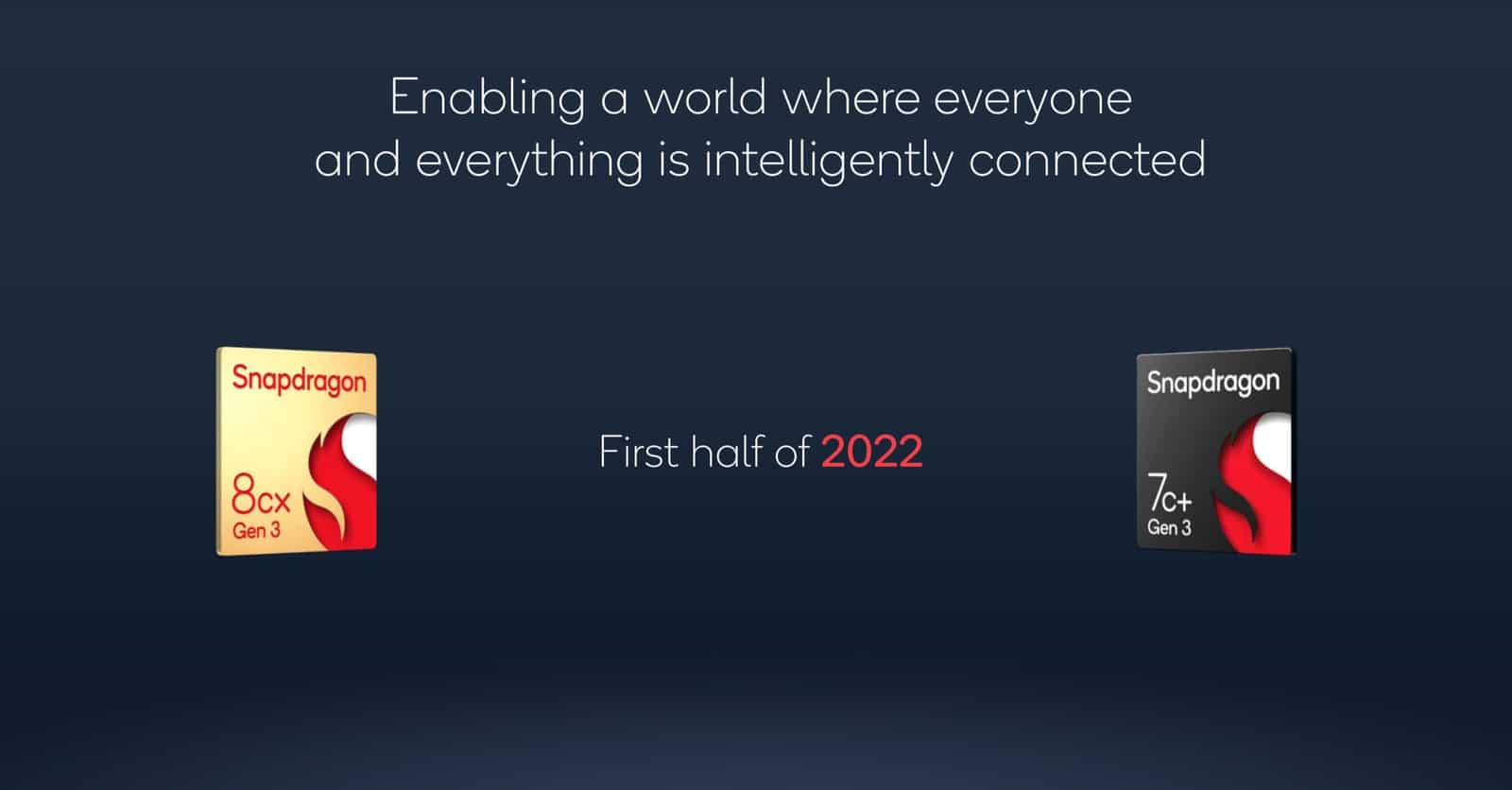