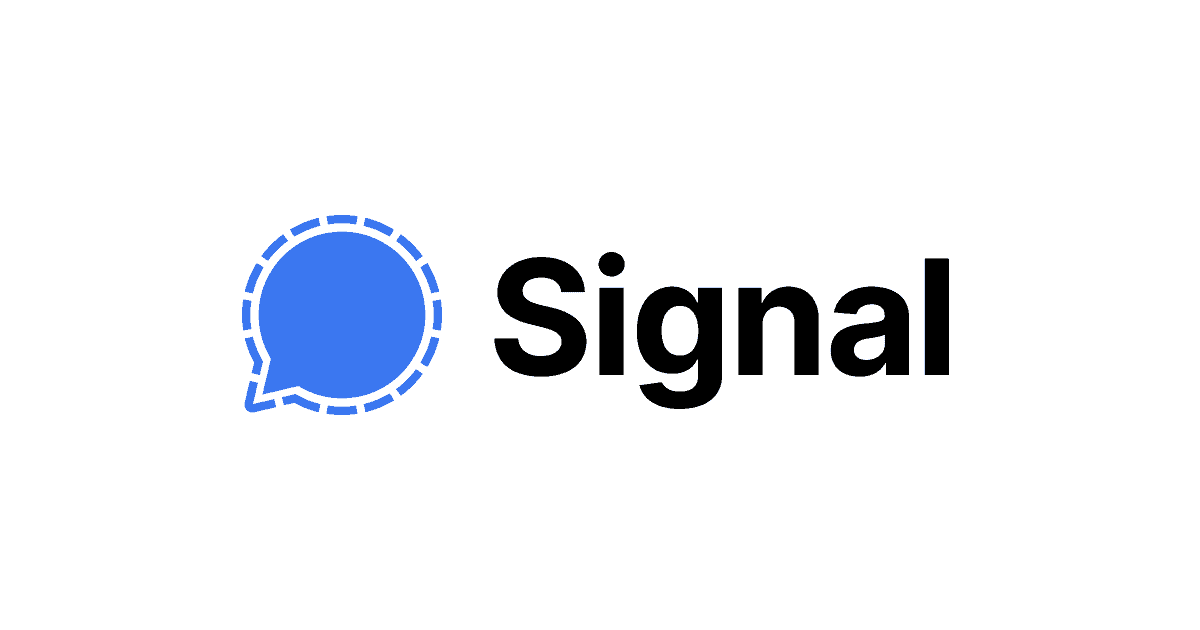 Signal is one of the most popular secure messaging apps out there, outshining even the likes of WhatsApp. The app is now getting an update that raises the limit for group video calling to 40 participants. This is a significant update as Signal only supported up to five participants in a group call before this update.

The company went into greater detail about this new addition in a blog post (via). The challenge for the developers was to maintain the same security standards while scaling the group video calling functionality. Though it could increase the limit from five to eight by using existing open-source technology, going beyond this number wasn’t possible.

Signal said it built its own open-source calling service to rectify this. The tech uses Signal’s “Selective Forwarding” mechanism. Using this technology, calls go through servers that forward the contents of the call to other participants without compromising privacy. The feature is currently rolling out to Android and iOS versions of Signal.

The company said this technology is being utilized with its existing group calling solution for nine months now. This remedy also allows Signal to potentially scale its group calling services to beyond 40, if necessary.

By comparison, WhatsApp only supports group audio or video calls with up to eight participants. The original limit was four users, but the chat client doubled it to eight as the pandemic struck last year. Signal’s latest update puts it at a significant advantage against WhatsApp. So it shouldn’t be long until the latter figures out a way to offer secure group calling for more than eight users.

The popularity of Signal soared this year after WhatsApp’s controversial proposal to share more data with its parent company. As this was unfolding, Signal added a bunch of mainstream features to entice more users to join its platform. Some of the new additions from earlier this year include new wallpapers and stickers.

In August, Signal brought disappearing messages to the app by default, allowing users to set a self-destructing timer for their texts. This is an excellent feature to have from a privacy perspective. Although WhatsApp was testing this feature several months ago, it only brought the feature to its users this month.