Samsung has now officially announced a follow-up to last year’s Samsung Galaxy Tab A7, with the unveiling of the Samsung Galaxy Tab A8. And this year’s model pushes things forward significantly. Not least of all, thanks to a new — but unspecified — octa-core processor. Pushing the now 10.5-inch tablet’s performance up to 10-percent faster than the previous 10.4-inch model.

Samsung backed up that processor with a range of options too. Starting at 3GB of RAM and 32GB of storage, but ranging up to 4GB of RAM and either 64GB or 128GB of storage. With the latter option representing a completely new addition to the Galaxy Tab A lineup. An 8-megapixel camera and 5-megapixel selfie camera are included this time around too. In addition to a new Screen Recorder feature.

In terms of power, that’s all driven by a 7,040mAh capacity battery that supports up to 15W fast-charging.

What sets the Samsung Galaxy Tab A8 apart from competitors?

Now, unfortunately, there’s no S Pen support for this particular Samsung tablet. But that doesn’t mean that the Samsung Galaxy Tab A8 doesn’t have anything to set it apart. On the contrary, in addition to having a higher-resolution display than many other Android tablets at 1,920 x 1,200 pixels, it packs a quad-speaker array. Complete with support for Dolby Atmos.

While WiFi and Bluetooth aren’t the latest technology — WiFi 5 and Bluetooth 5.0 — support for LTE networks is part of the package as well. Making this tablet more readily used on the go. And, of course, that’s setting aside support for Facial Recognition-based unlocking and Samsung Knox on the security side. As well as the availability of Samsung-grade accessories. Such as a Book Cover, Clear Edge Cover, and Protective Standing Cover.

Finally, entertainment and productivity are still a big part of the package, S Pen or not. Samsung TV Plus and more than 200 free channels are built-in as part of the Samsung package. And YouTube Premium can be had for free for new subscribers to the service.

Conversely, the latest Samsung features, from Multi-Active Window and split-screen support to screen recording, personalization, and more come packed in. As do the sync features found in Samsung’s more expensive tablets. Namely, the ability to sync up between this tablet and a Samsung Galaxy smartphone, for those who own both.

For those looking for the exact specifications for the Samsung Galaxy Tab A8, those are included below. As provided by Samsung.

Samsung hasn’t provided any exact details regarding pricing for the Samsung Galaxy Tab A8. However, it has stated that it will launch in three colors in the US in January 2022. The new tablet will be available in two staple colorways, Gray or Silver, as well as a new color dubbed Pink Gold. 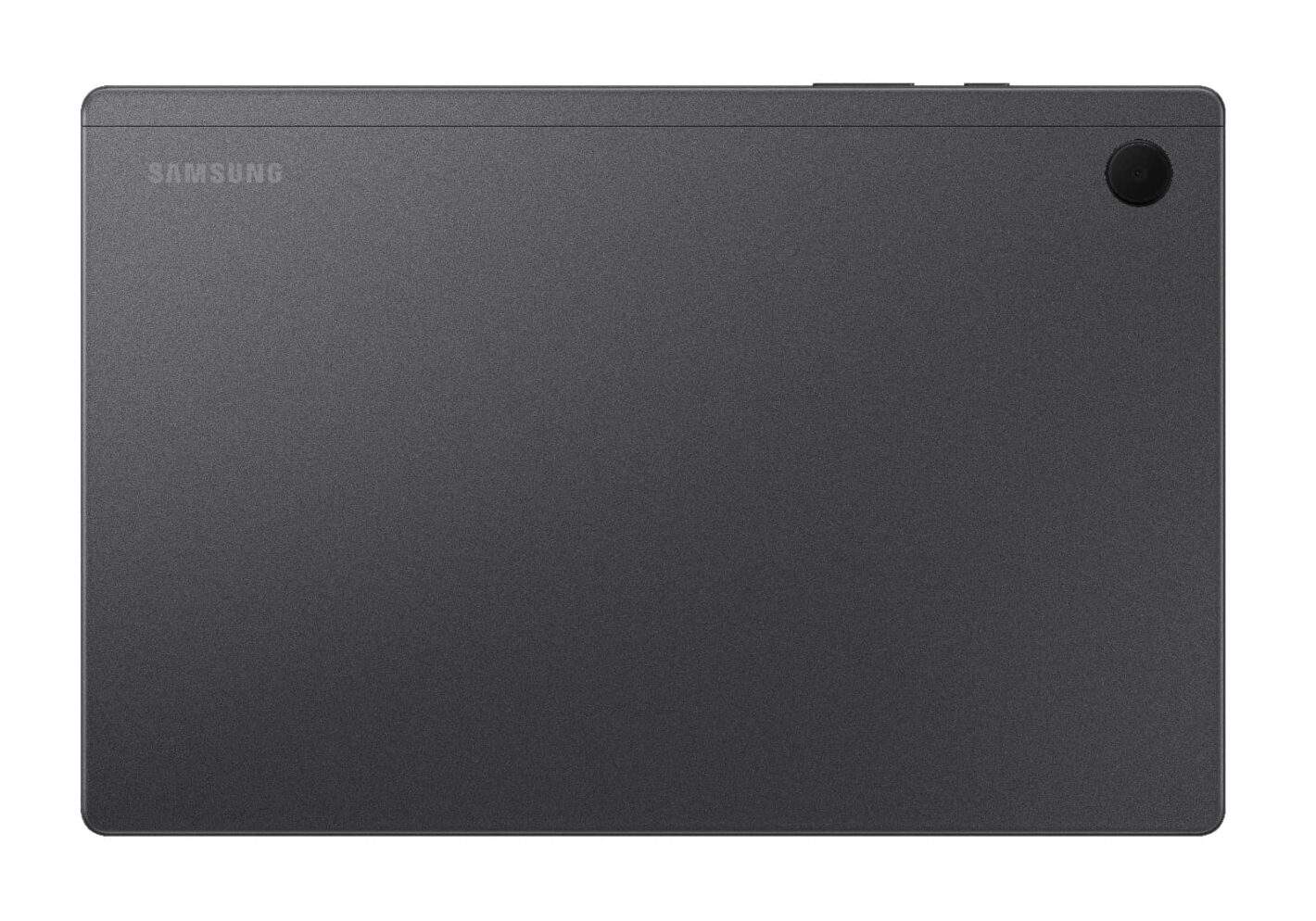 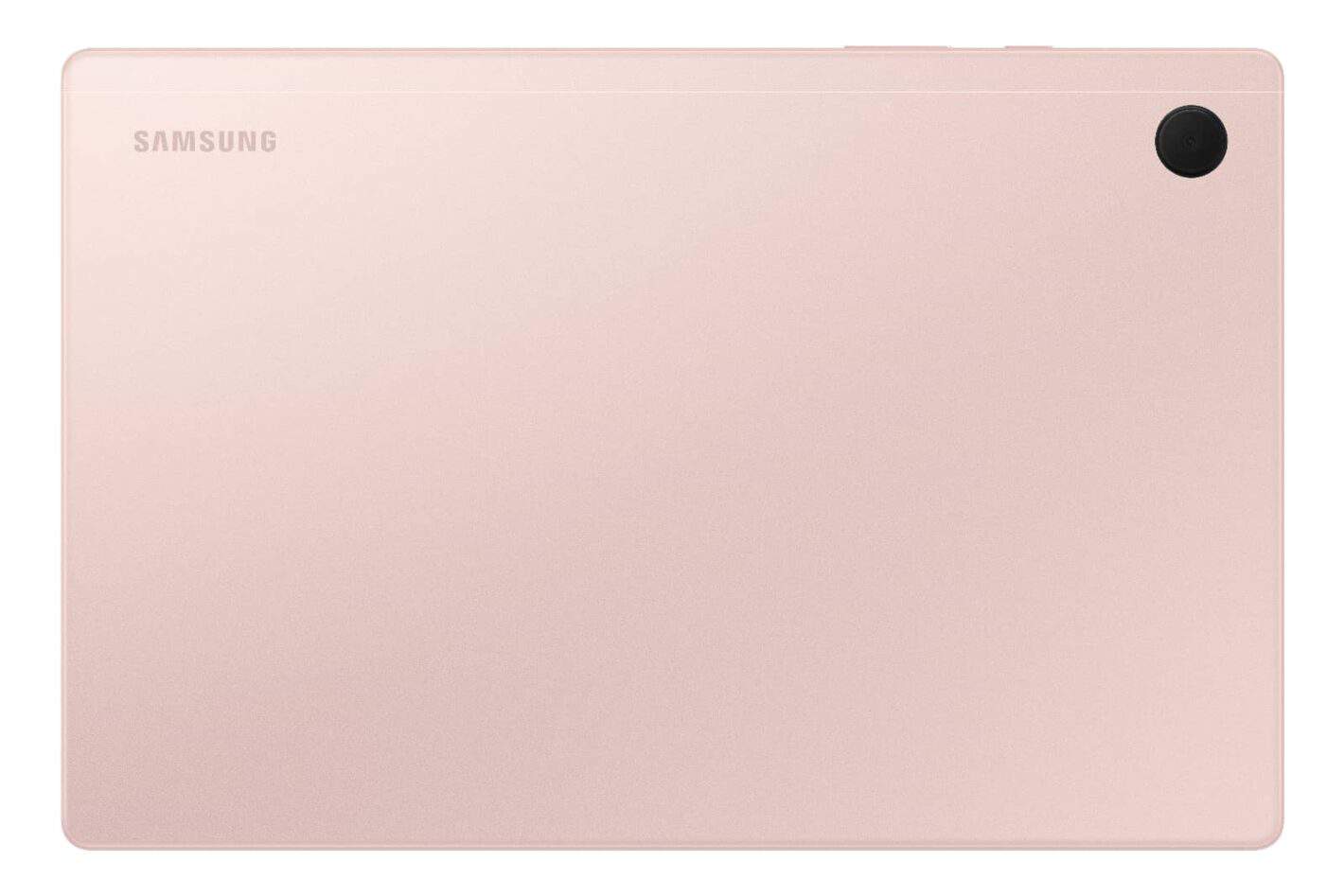 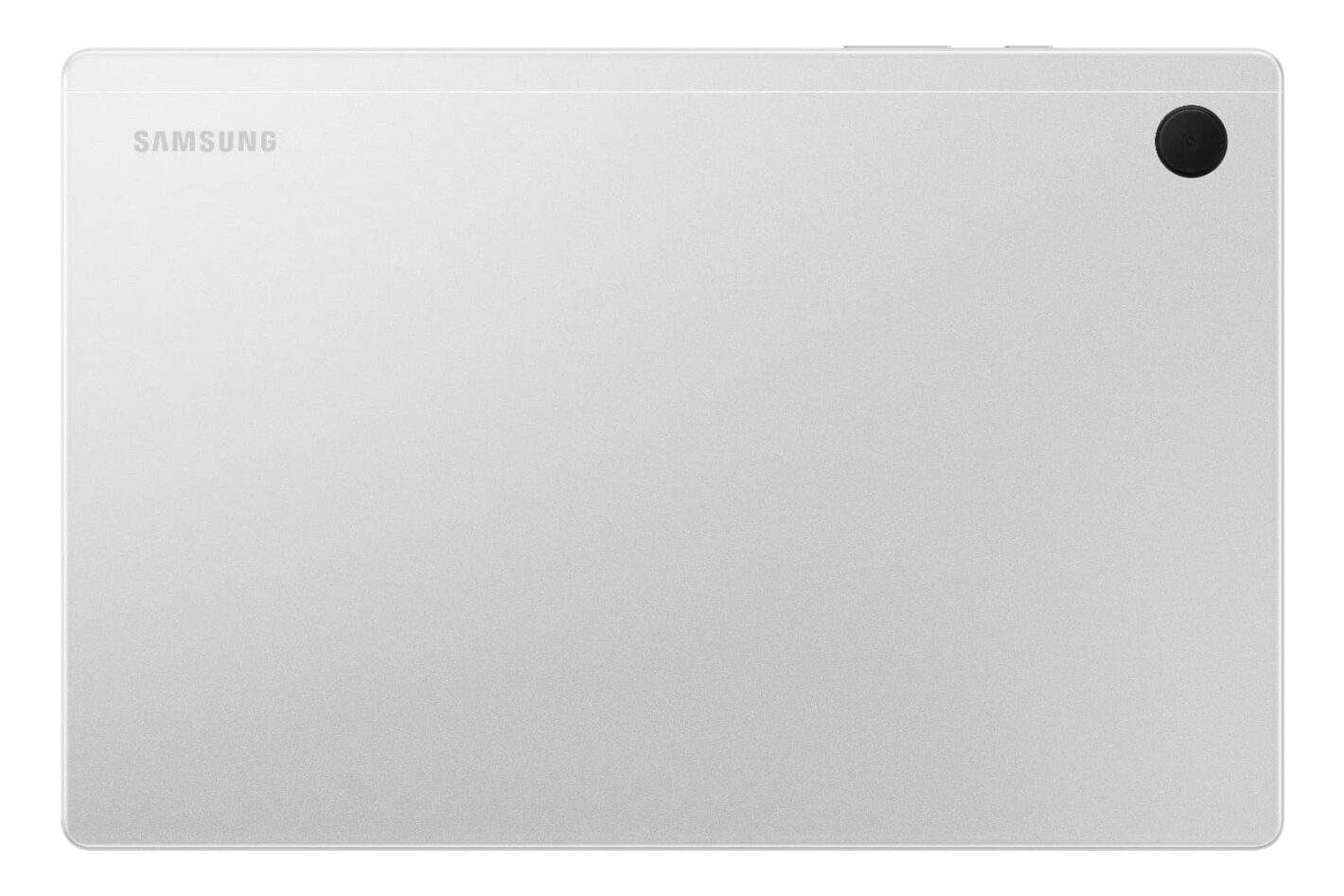 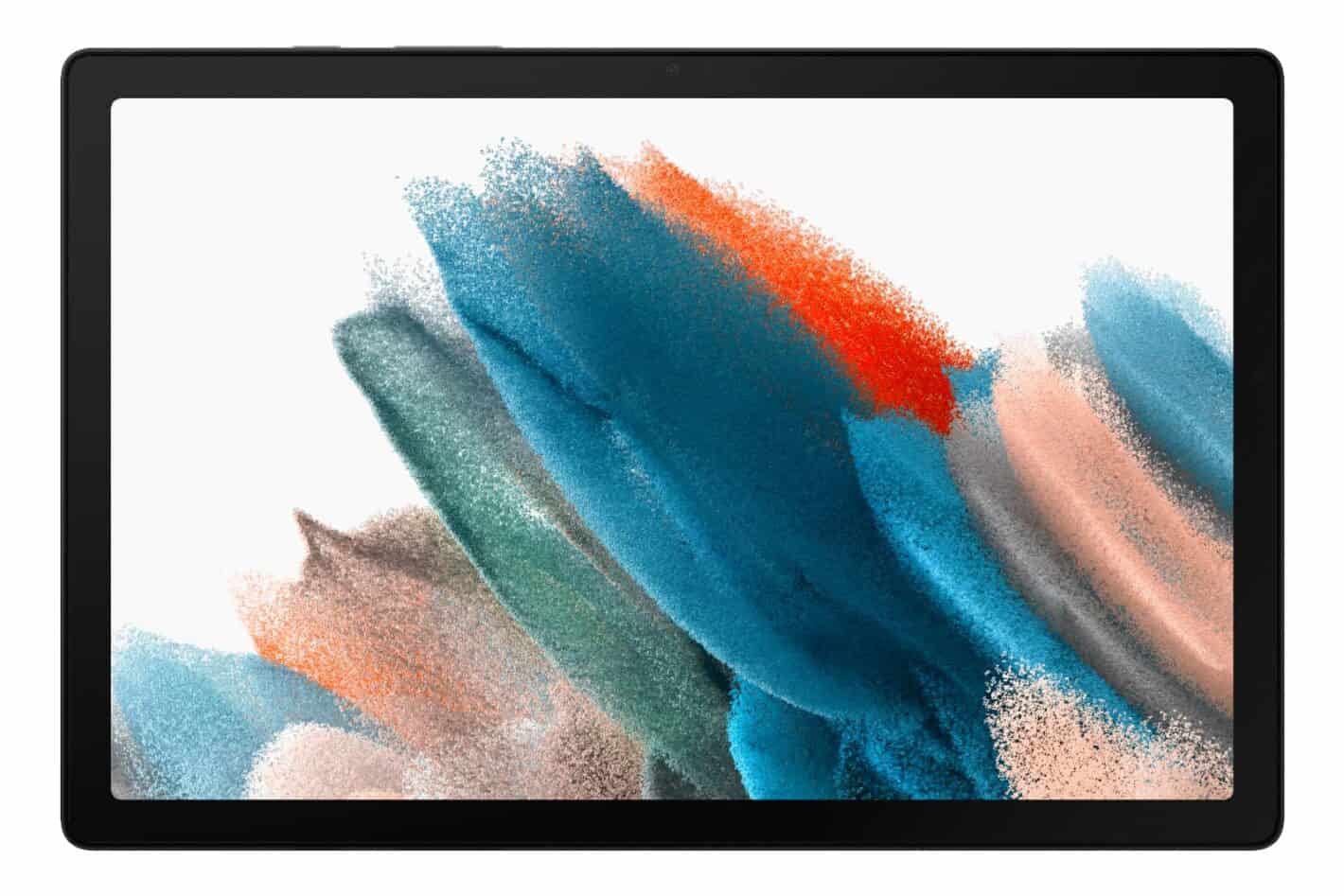 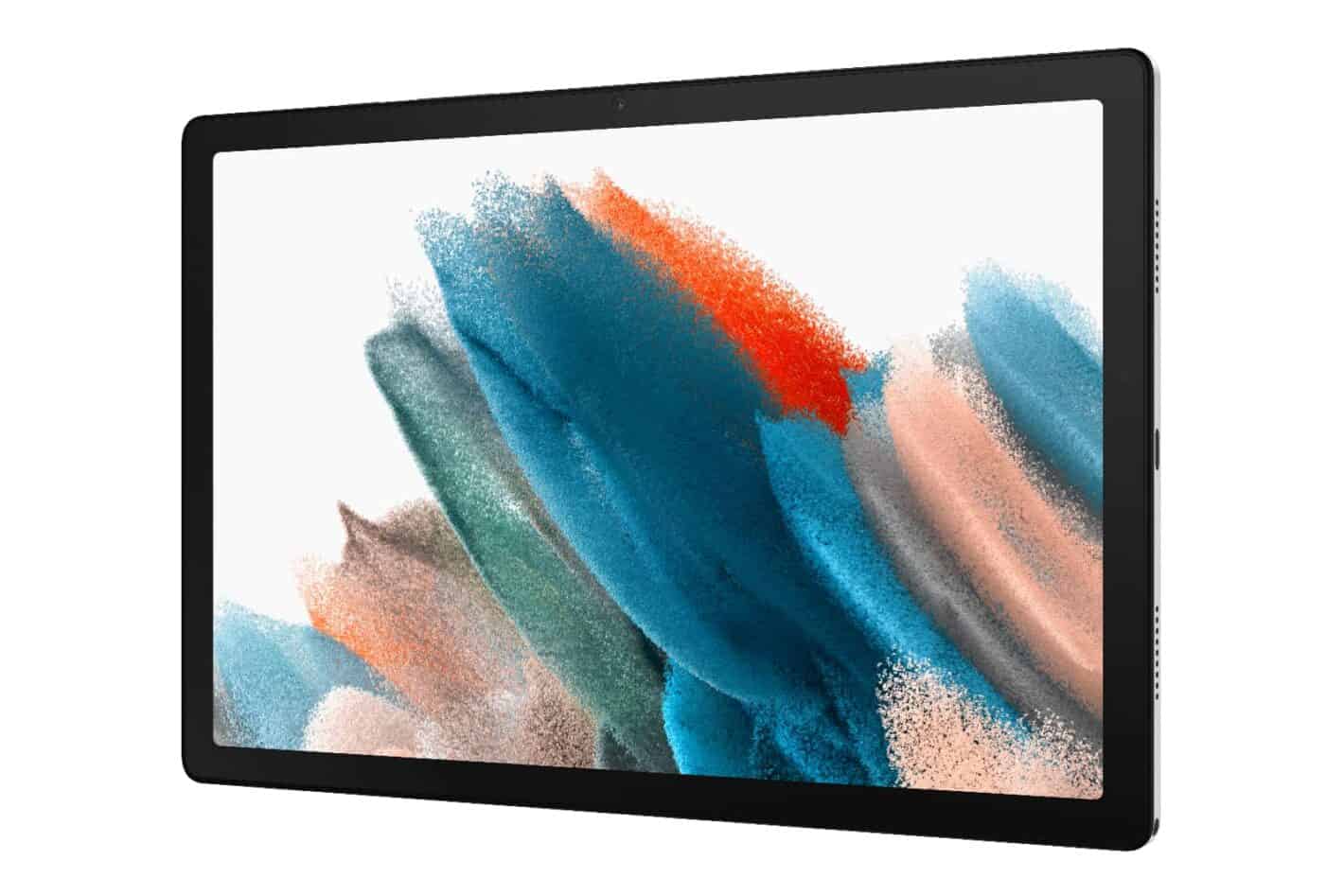 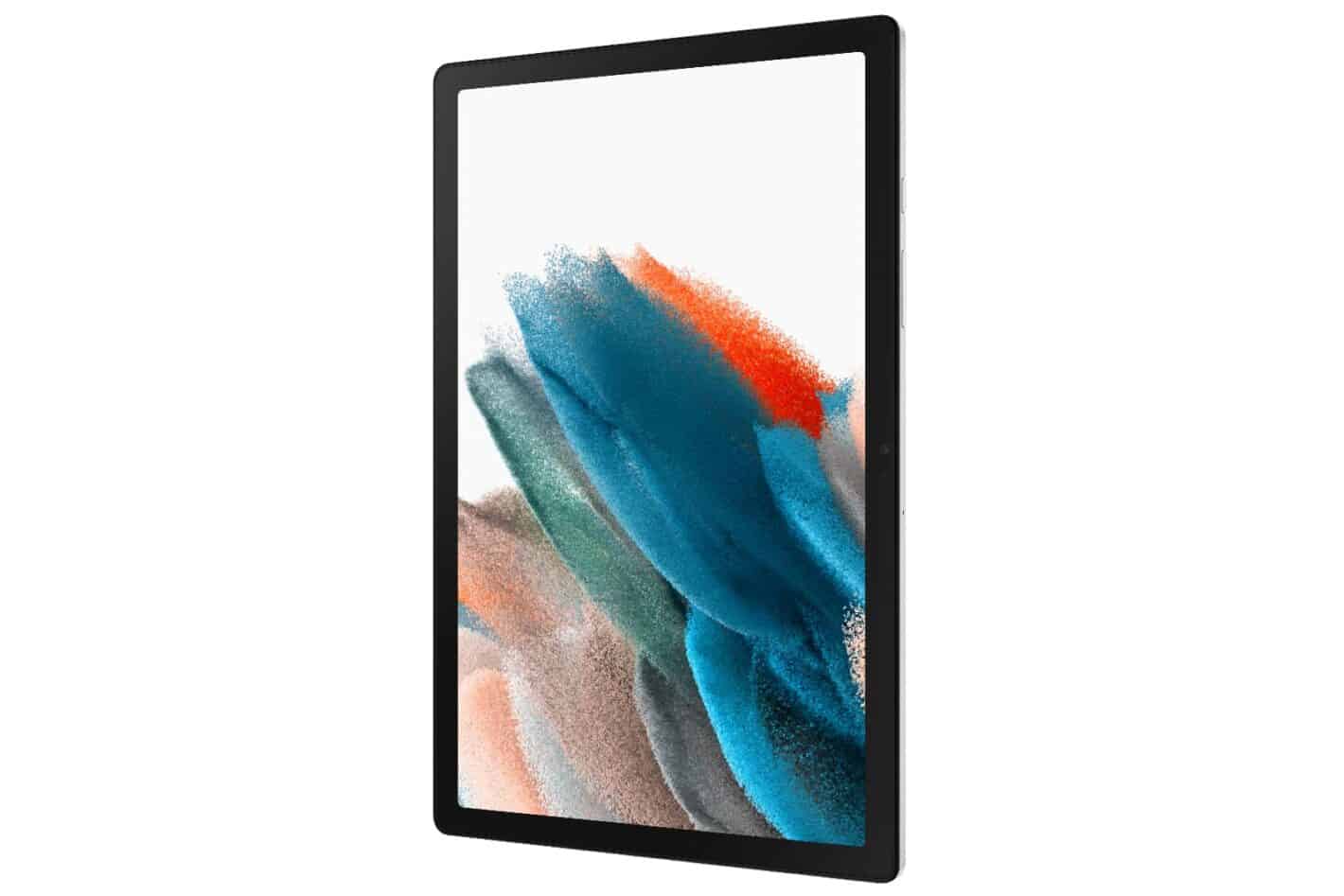 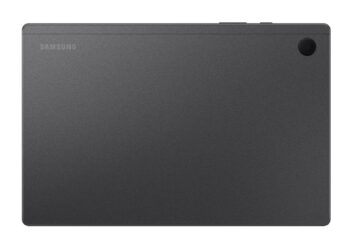 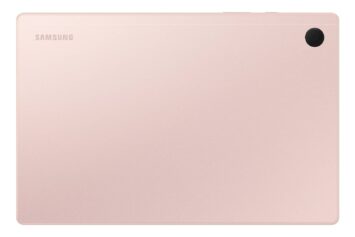 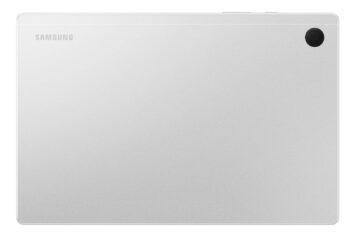 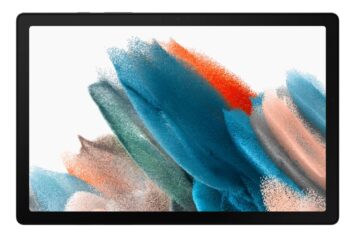 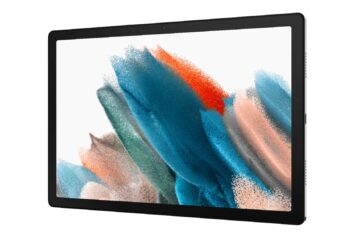 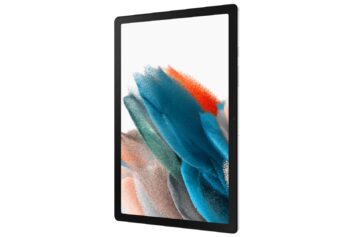