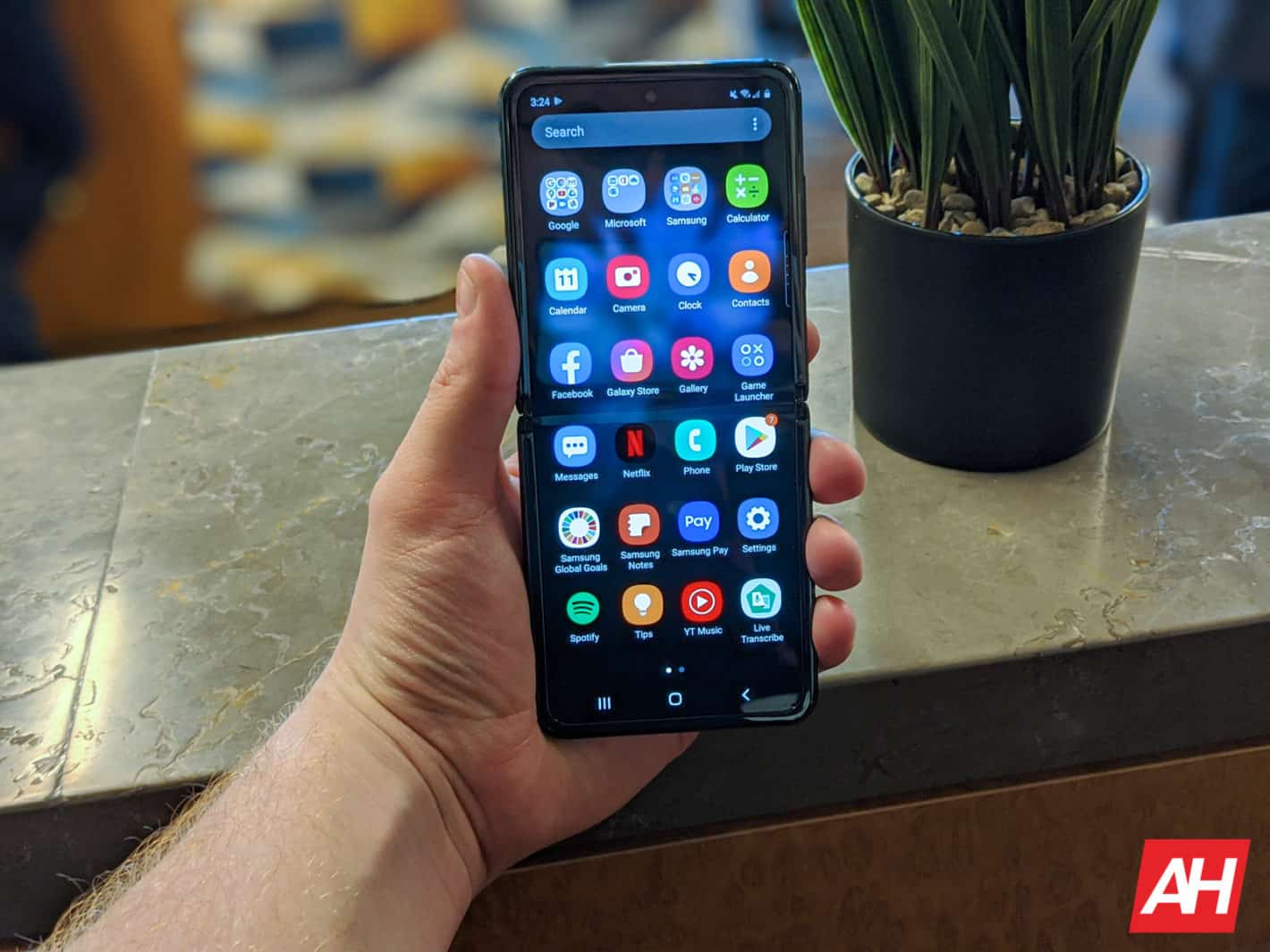 Samsung is absolutely killing it. The Korean giant has released the stable Android 12-based One UI 4.0 update to one more device. The Galaxy Z Flip is the latest beneficiary of the company’s overwhelming generosity. Both the LTE and 5G variants of the original Flip phone are receiving the big update today.

As of this writing, the stable One UI 4.0 update for the Galaxy Z Flip and Galaxy Z Flip 5G is available in Italy and Switzerland. But it should be only a matter of time before users in other countries also get to taste the new version.

One UI 4.0 brings tons of goodies to Samsung’s Galaxy smartphone and tablets. From UI changes to new features and improved apps, we have plenty to look forward to. Android Headlines has covered the full changelog of the latest One UI version if you want to check out what’s in the store. Note that some of those features may only be available to certain devices. But most Samsung phones will get the majority of them. Foldables like the Galaxy Z Flip also get some exclusive features. After all, they are special.

Yet another Samsung phone gets One UI 4.0

As said before, Samsung is on a roll over the past few days. The company is in a festive mood and can’t stop giving away gifts to its fans and users. It all started yesterday with it resuming the stable One UI 4.0 update for the Galaxy S21 series as well as the Galaxy Z Fold 3 and Galaxy Z Flip 3. The big update for these devices was temporarily suspended due to issues.

After that, Samsung released the latest One UI version to the Galaxy Z Fold 2 and followed up with the same update for the Galaxy S20 series and Galaxy Note 20 series. Today, it added the Galaxy S10 series to the party. Now, we have the Galaxy Z Flip and Flip 5G jumping on the bandwagon as well. All this while, Samsung has also been expanding the availability of the updates to more regions.

At this rate, we wouldn’t be surprised if the Galaxy Note 10 series also receives the stable One UI 4.0 update before the end of the year. The company has been beta testing the new software for the 2019 S Pen wielding flagship for several weeks now. We will let you know when the stable update rolls out to this phone.

Meanwhile, if you’re using any of the aforementioned Galaxy phones, you can now look forward to the Android 12 update in the coming days. Samsung surely won’t take much time to roll out the updates globally.