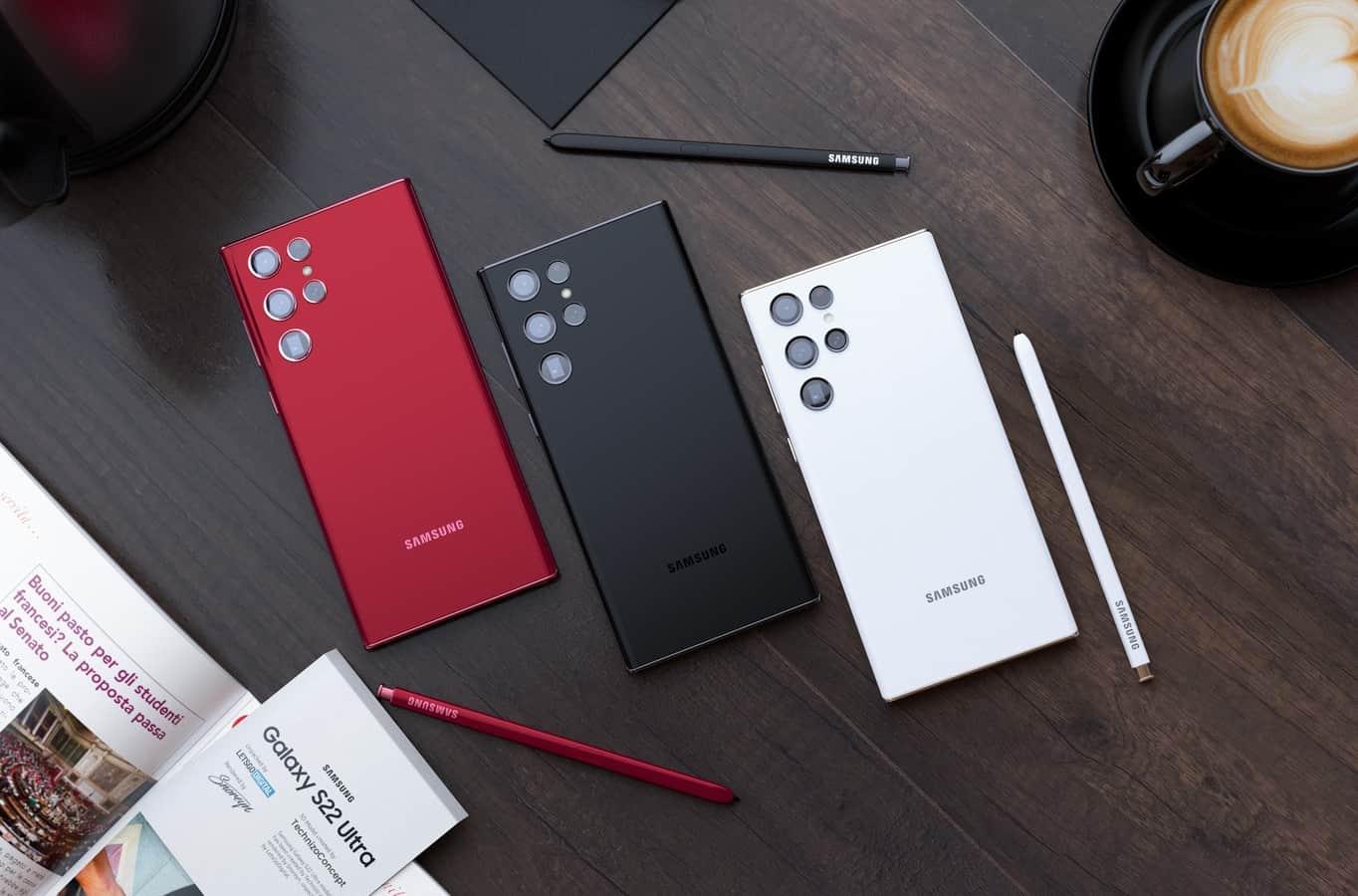 UPDATE: In addition to the four Galaxy S22 wallpapers that were initially available to download, a new one has just surfaced. You can check it out below this paragraph, and click here to get it in full resolution. 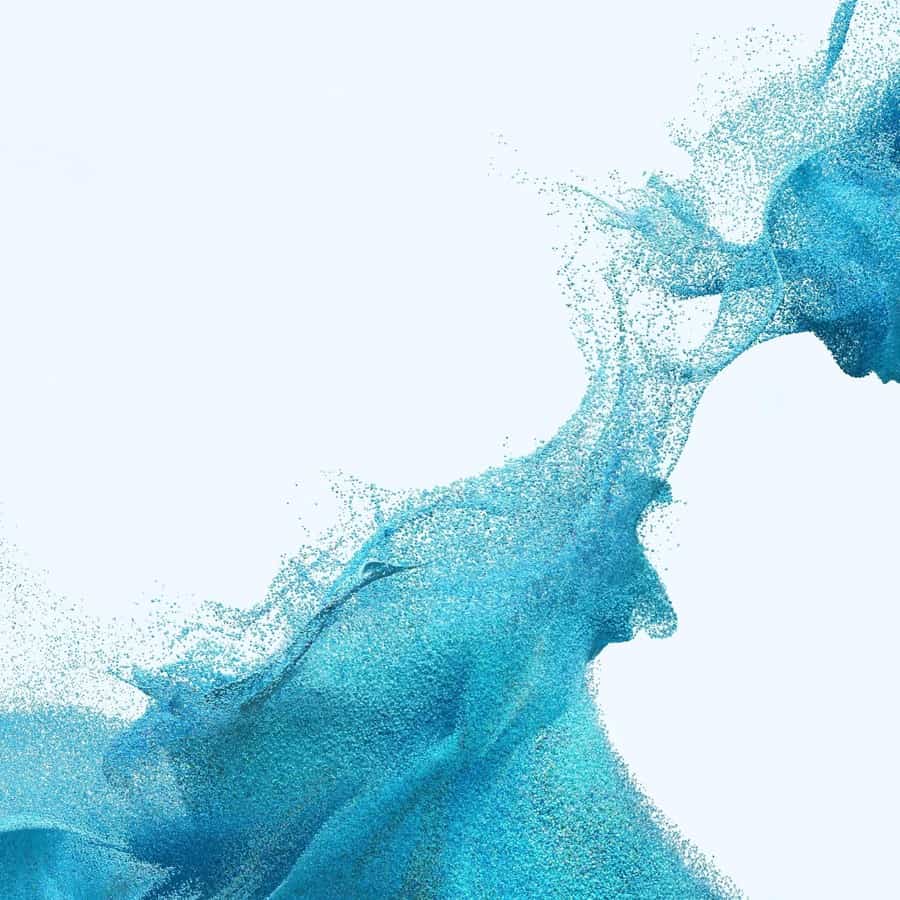 ORIGINAL ARTICLE: The Samsung Galaxy S22 series is not expected to launch until February next year. Despite that, the Galaxy S22 wallpapers already seem to be available to download.

These wallpapers come from Android Police, and there seem to be four images available. It’s possible that these are not all the wallpapers that will be available on the Galaxy S22 series, of course, but at least you can get a taste of what’s to come.

You can check out all four wallpapers in the gallery down below, but do note those wallpapers have been compressed. If you’d like to get them in the original size, click the link/button below the article.

You’ll notice that all of these wallpapers are kind of similar. They seem to offer splashes of colors. You get yellow, red, and green splashes of colors on backgrounds in the same color, but a much lighter tone of it.

One of the wallpapers is kind of different, as it comes with a black background, and several different colors mixed up together. It kind of looks like waves got colored or something of the sort.

Chances are these wallpapers will come pre-installed on all three Galaxy S22 devices. Those devices are the Galaxy S22, S22+, and S22 Ultra, all of which will be announced at the same time.

Samsung will announce its new flagship series of smartphones in February

The Galaxy S22 series is coming in February, if a recent rumor is to be believed. To be more accurate, those devices are expected to become official on February 8. Samsung still has to officially confirm the launch date, of course. Chances are that won’t happen before January, though.

The Galaxy S22 Ultra will be the most powerful device in the series, and it will differ from its siblings quite a bit. Not only will it have sharper edges, but it will have a different shape. On top of that, it will include an S Pen stylus.

This handset is basically supposed to replace the Galaxy Note 20. Samsung phased out the “Note” series, just to integrate it into the Galaxy S series, it seems. Its foldables are growing in popularity, so that’s probably why it did it. It wants to have one flagship series of regular smartphones, and one of foldables. 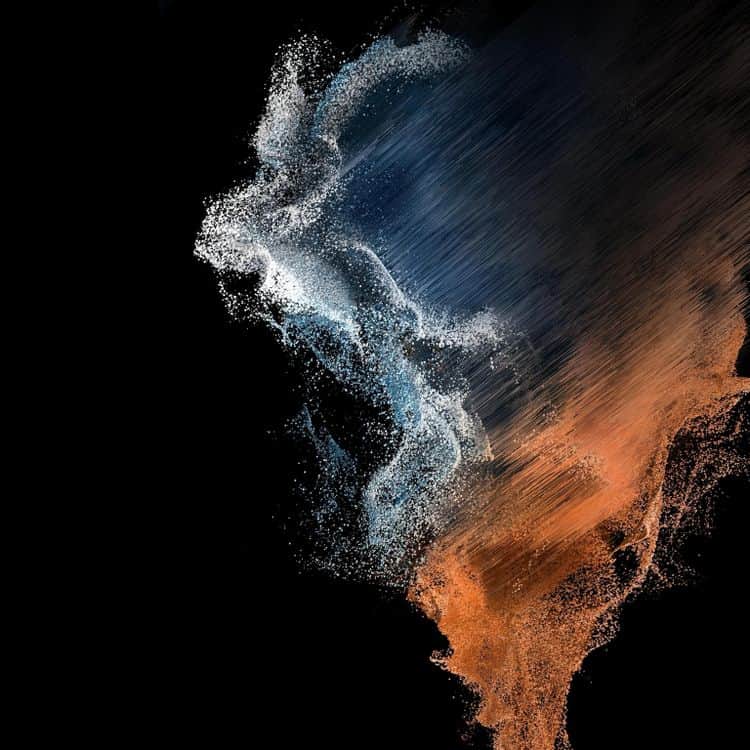 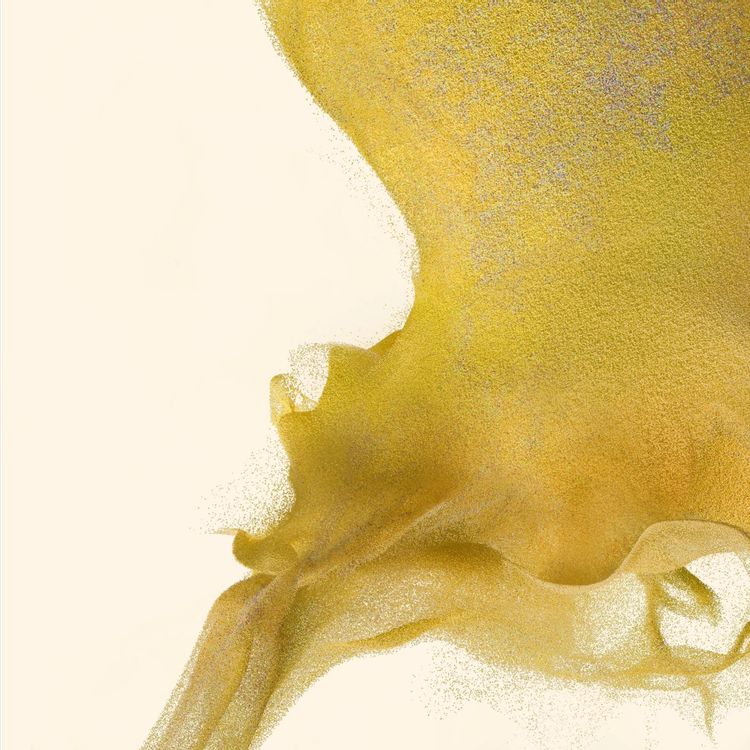 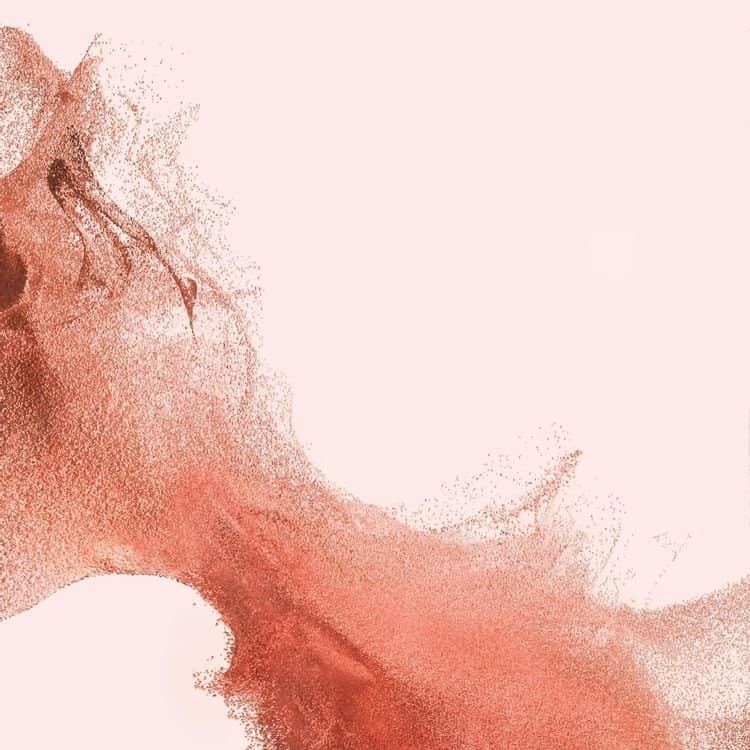 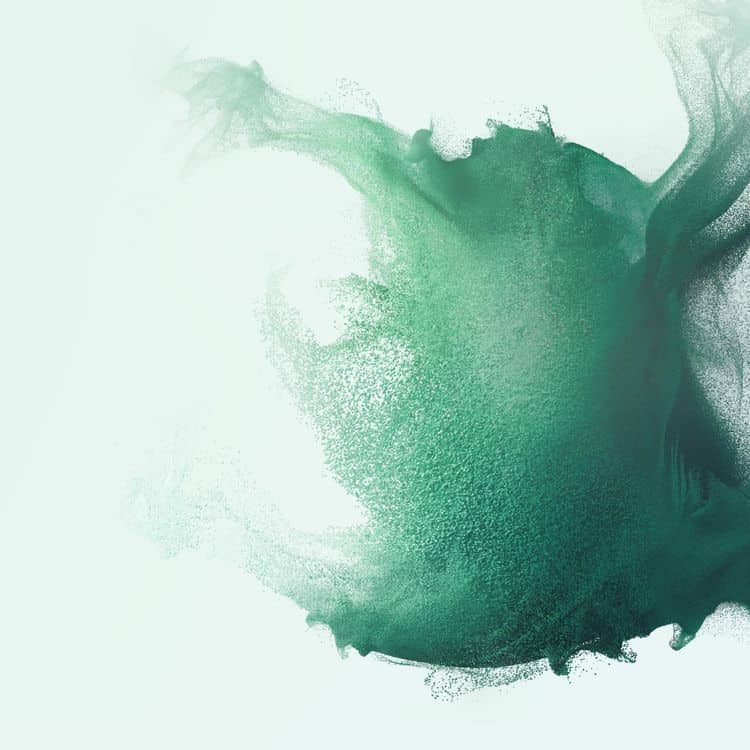 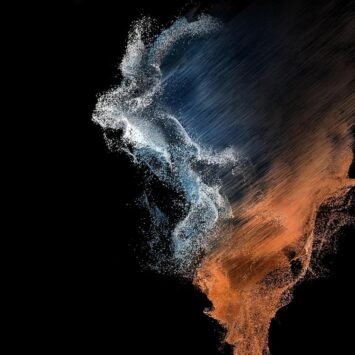 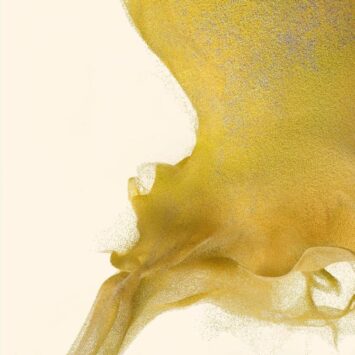 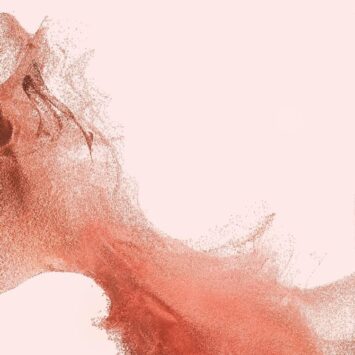 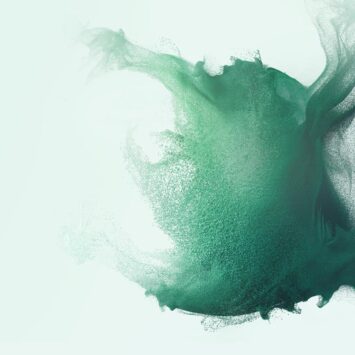