The Samsung Galaxy S22 series launch is coming closer by the day, and more and more info keeps on leaking. The latest batch of leaks comes from MobileFun, a UK-based retailer. The company reached out to share images that highlight Galaxy S22 series size differences, while it also shared the Galaxy S22 Ultra S Pen colors with us.

That being said, do note that the images you’ll see below are dummy images of the Galaxy S22 series, but they’re allegedly spot on. They pose next to the Galaxy S21 Ultra and S20 Ultra, just to give the idea of the size differences.

The company shared five images in total, all of which are included below. We’ll talk about these pictures one by one. The two images below this paragraph show all three Galaxy S22 dummy units. You can clearly see how much smaller the Galaxy S22 is compared to its predecessor. Such size differences are great, as they give consumers a lot of options. The Galaxy S22 Ultra will be huge, but that’s not for everyone. You can grab the compact Galaxy S22, or get for the middle-of-the-road Galaxy S22+. 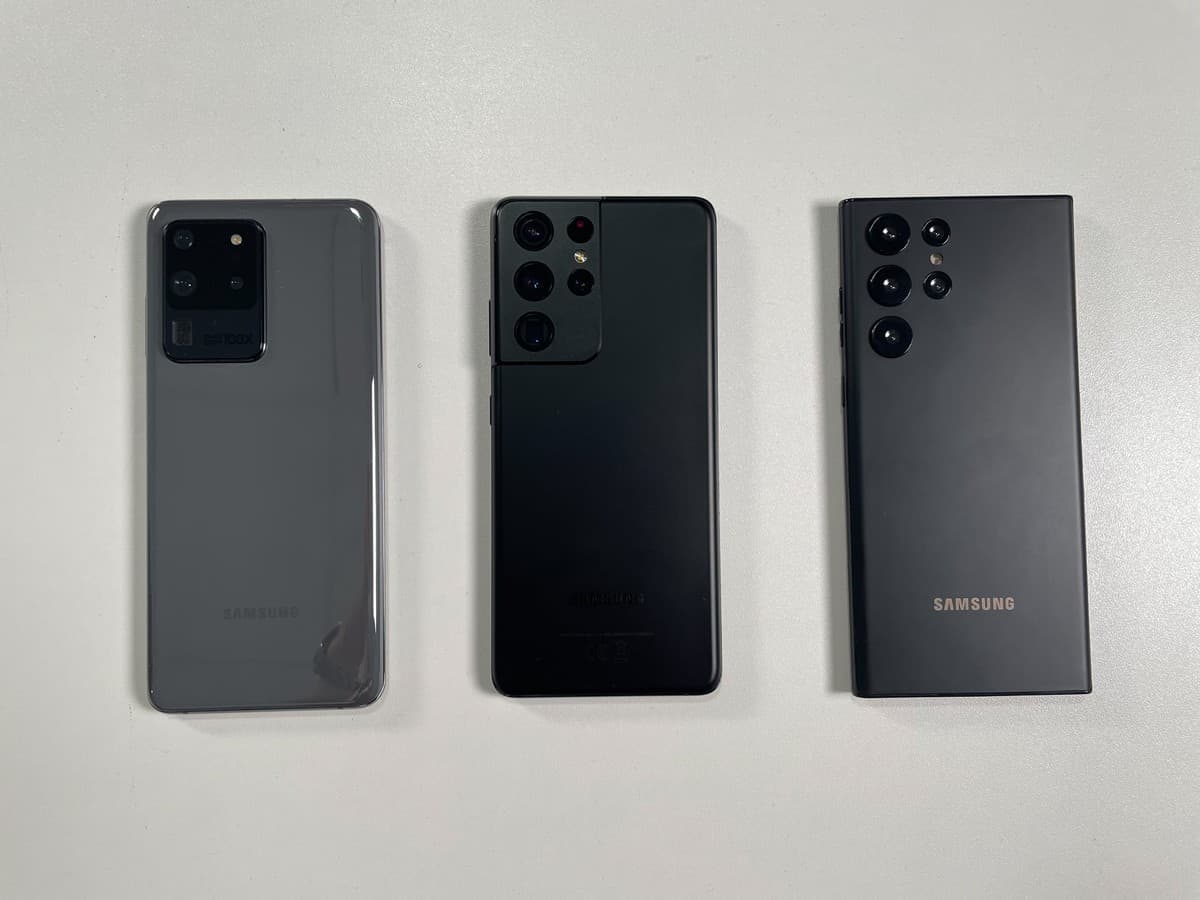 The Galaxy S22 Ultra will be larger than the S21 Ultra

The image below focuses only on the Galaxy S22 Ultra and S21 Ultra, to show you the differences between them. As you can see, the design is considerably different. The Galaxy S22 Ultra resembles the Galaxy Note 20 a bit more thanks to its flat top and bottom sides, and proportional curves. 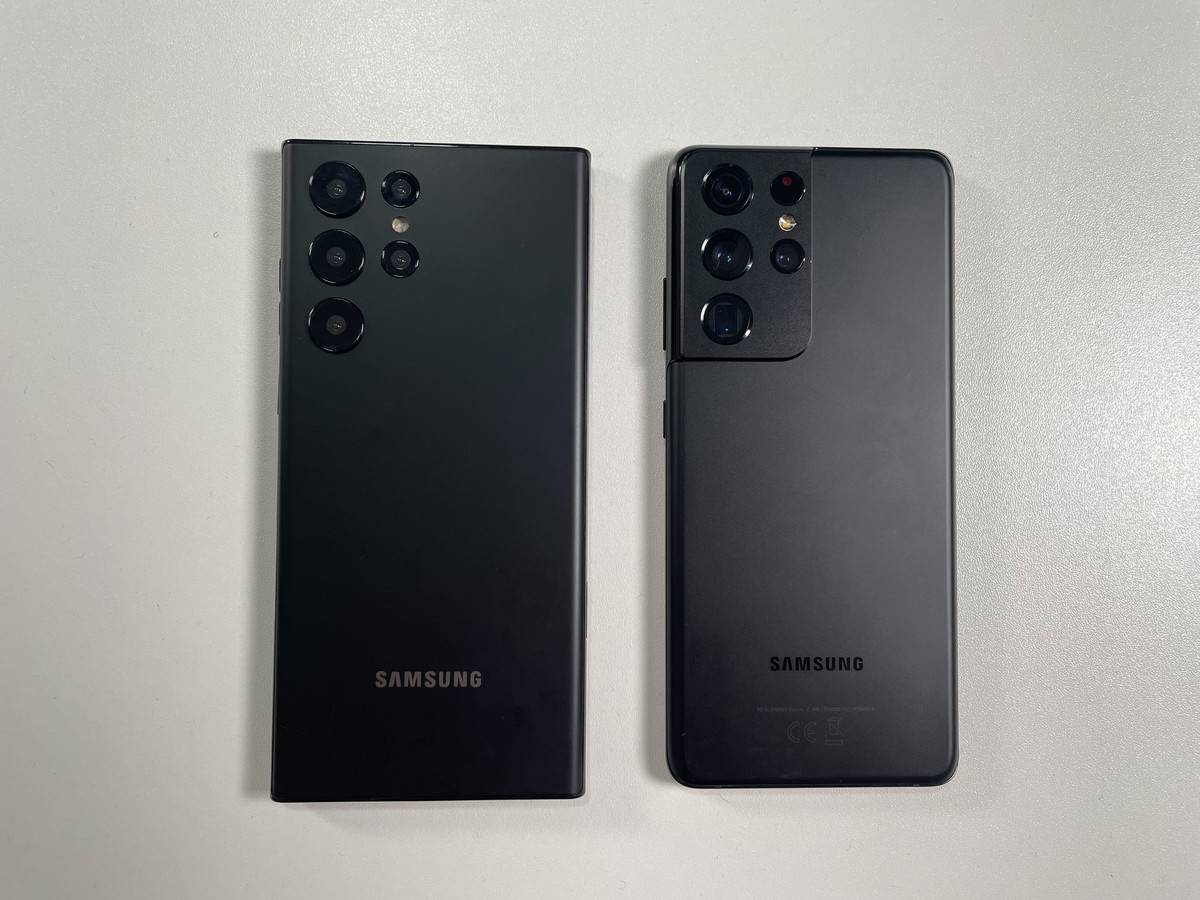 Those of you who are interested in the Galaxy S22 Ultra should take a look at the picture below. You can see the phone’s bottom portion here, including the S Pen that is docked here. This is just a dummy picture, but it’s allegedly very accurate. 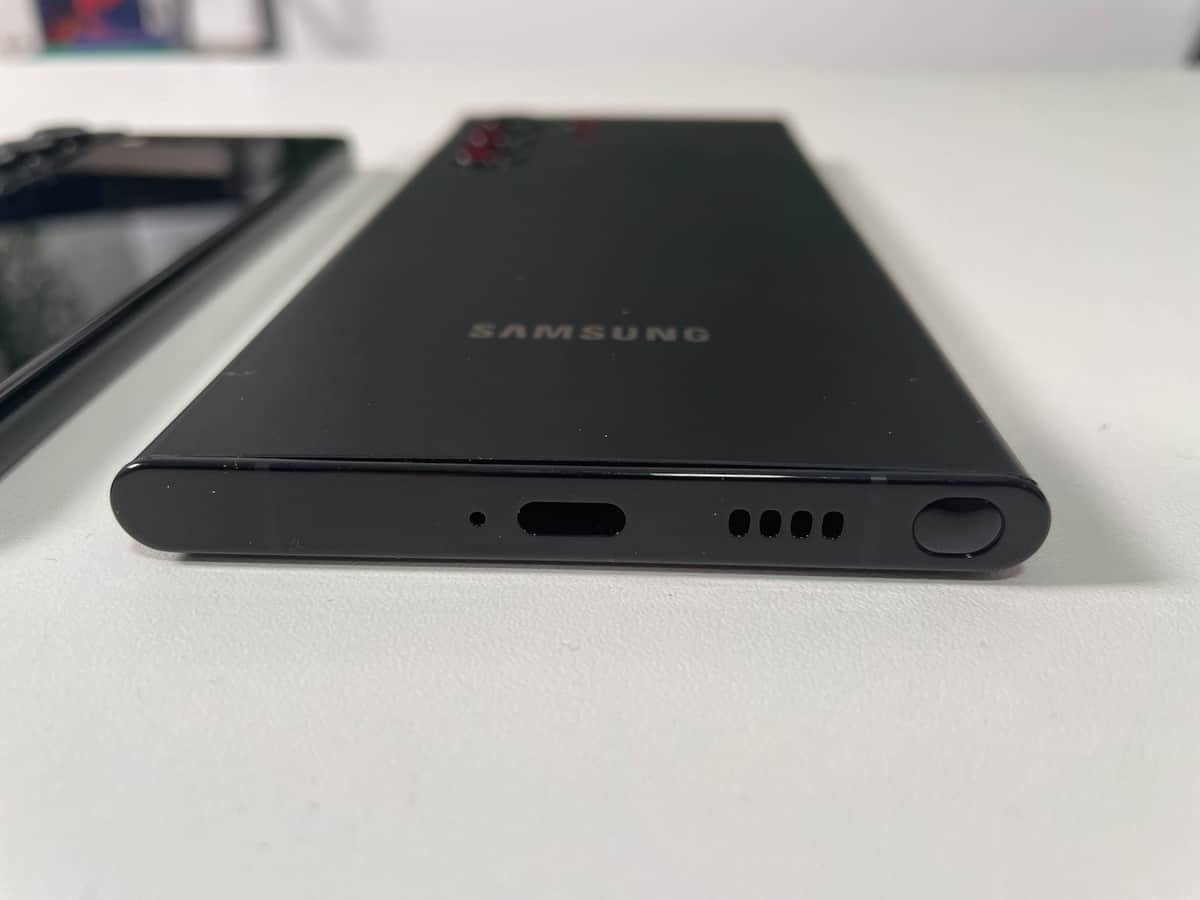 These are the S Pen colors that are coming, proportional to the S22 Ultra colors

The S Pen part numbers and EAN codes can be seen in the image below, and all those S Pens are already listed on MobileFun, and linked in a previous paragraph.

The Galaxy S22 series is allegedly coming in February, and we’ll get a lot more information before that happens.