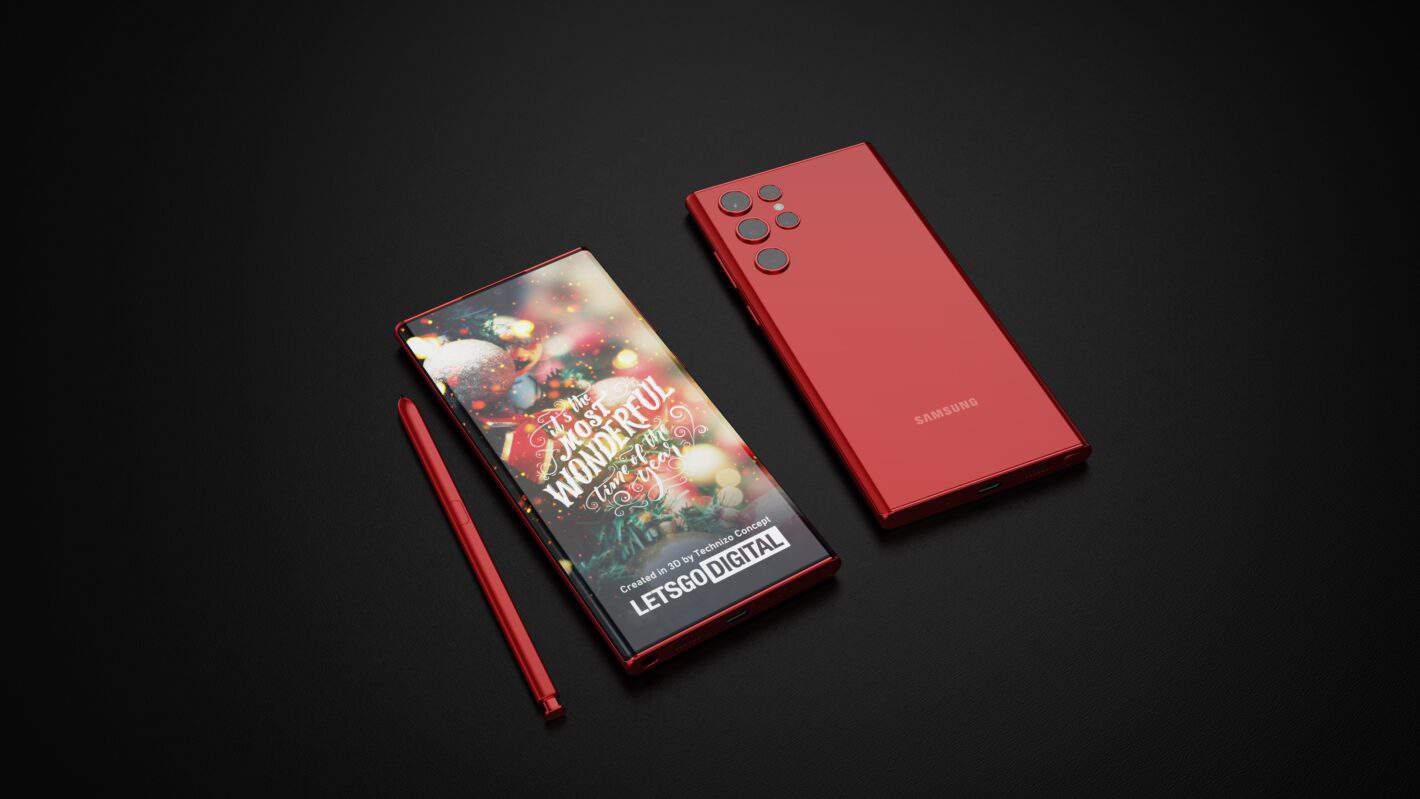 The Samsung Galaxy S22 lineup is scheduled to launch by February 2022. We’ve encountered a handful of leaks ahead of its release, telling us pretty much everything we need to know about the flagship. A new report suggests that the Galaxy S22 Ultra could have up to 1TB of internal storage at launch.

The revelation comes via SamMobile, though the source of this information is currently unclear. Having 1TB of storage on its high-end variant makes sense since Samsung won’t offer a microSD card slot with the new flagship. Notably, storage expansion was also missing on the Galaxy S21 Ultra this year.

This won’t be the first time Samsung launches a flagship with 1TB of internal storage. Back in 2019, the top-tier Galaxy S10+ offered up to 1TB of storage plus 12GB of RAM. The key difference is that the Galaxy S10+ also featured a microSD card slot, whereas the upcoming Galaxy S22 Ultra won’t.

However, the Galaxy S20 and the Galaxy S21 didn’t have a 1TB storage variant, limiting the internal storage to 512GB instead. Taking these factors into consideration, we’re taking the new revelation with a grain of salt.

The Galaxy S22 Ultra will feature a 108-megapixel primary camera

A dummy unit of the Galaxy S22 Ultra leaked over the weekend, telling us what to expect from the new flagship. It seems like Samsung will use a different rear camera design on the Ultra variant, with each sensor featuring a circular ring. This also means that each sensor protrudes slightly from the surface.

Other rumored features of the Galaxy S22 Ultra include a quad-camera setup comprising a 108-megapixel primary sensor, a 12-megapixel ultrawide camera, and two 10-megapixel Sony telephoto sensors. Meanwhile, the smartphone will offer a 40-megapixel front-facing camera.

There’s plenty of hype surrounding the Galaxy S22 Ultra. This isn’t a surprise given that it’s going to be Samsung’s high-end flagship for the first half of 2022. We’ve learned via leaks that the device will feature a 6.8-inch QHD+ curved AMOLED screen with a 120Hz refresh rate.

The flagship will also feature the Snapdragon 8 Gen 1 chipset or the Exynos 2200 SoC, depending on the market. Android 12 is almost certainly running by default, possibly with One UI 4.1. The Galaxy S22 Ultra could feature a 5,000mAh battery with 45W fast wired charging. Additionally, it will also support 15W wireless charging and reverse wireless charging.