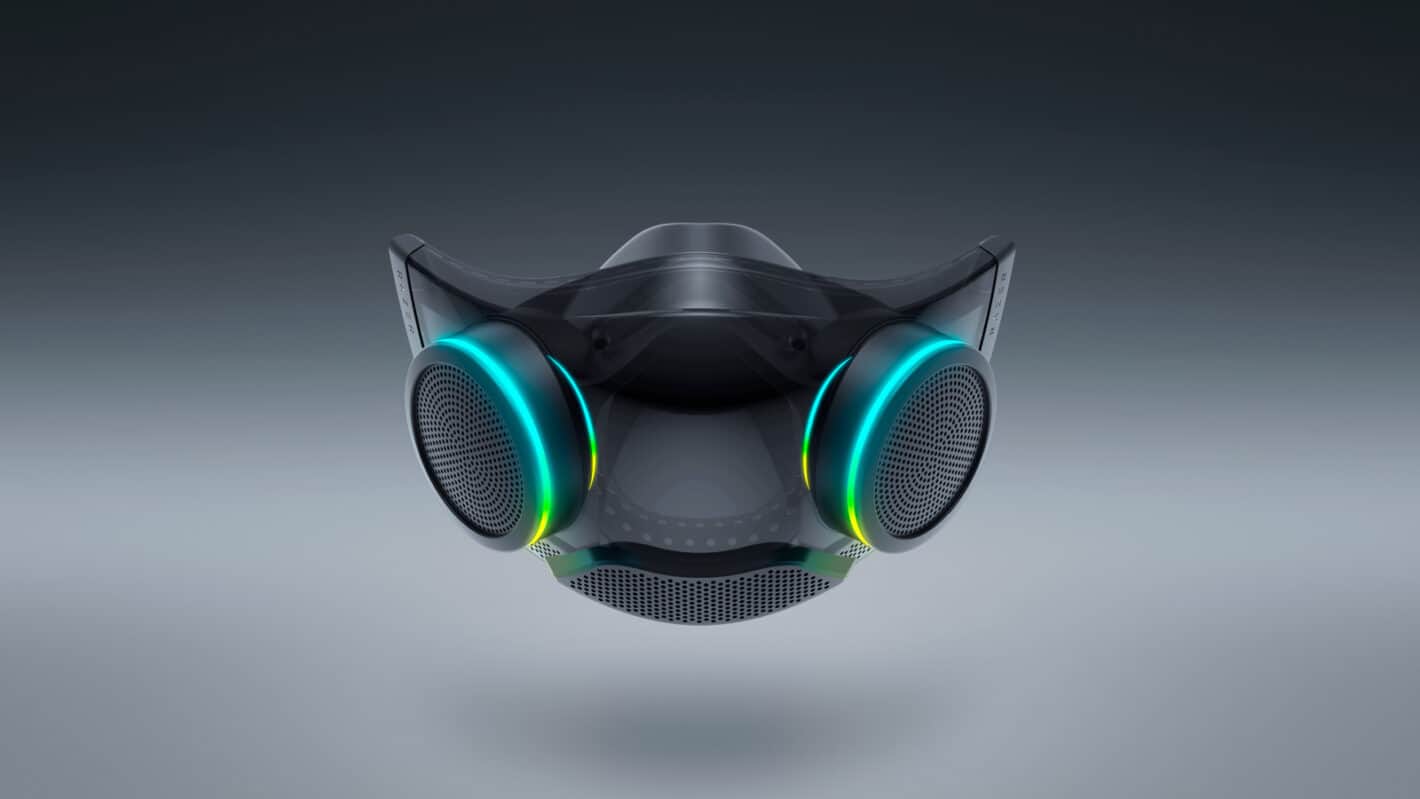 The Razer Zephyr has been a wildly popular product for the company, and today it’s announcing the Zephyr Pro. When the Razer Zephyr launched last year, it was more or less the same product as Project Hazel. The concept smart mask/wearable air purifier that it announced in the beginning of 2021.

But there were also some differences. The design changed ever so slightly, and it was no longer carrying a couple of the concept features. Namely the voice amplifier. But Razer aims to rectify that with the Zephyr Pro. The new version of the mask will naturally go for a higher price. And just like the Zephyr, it’ll be available through limited drops in 2022. When the first drop happens has not yet been confirmed, but you can rest assured it will be just as hard to get. 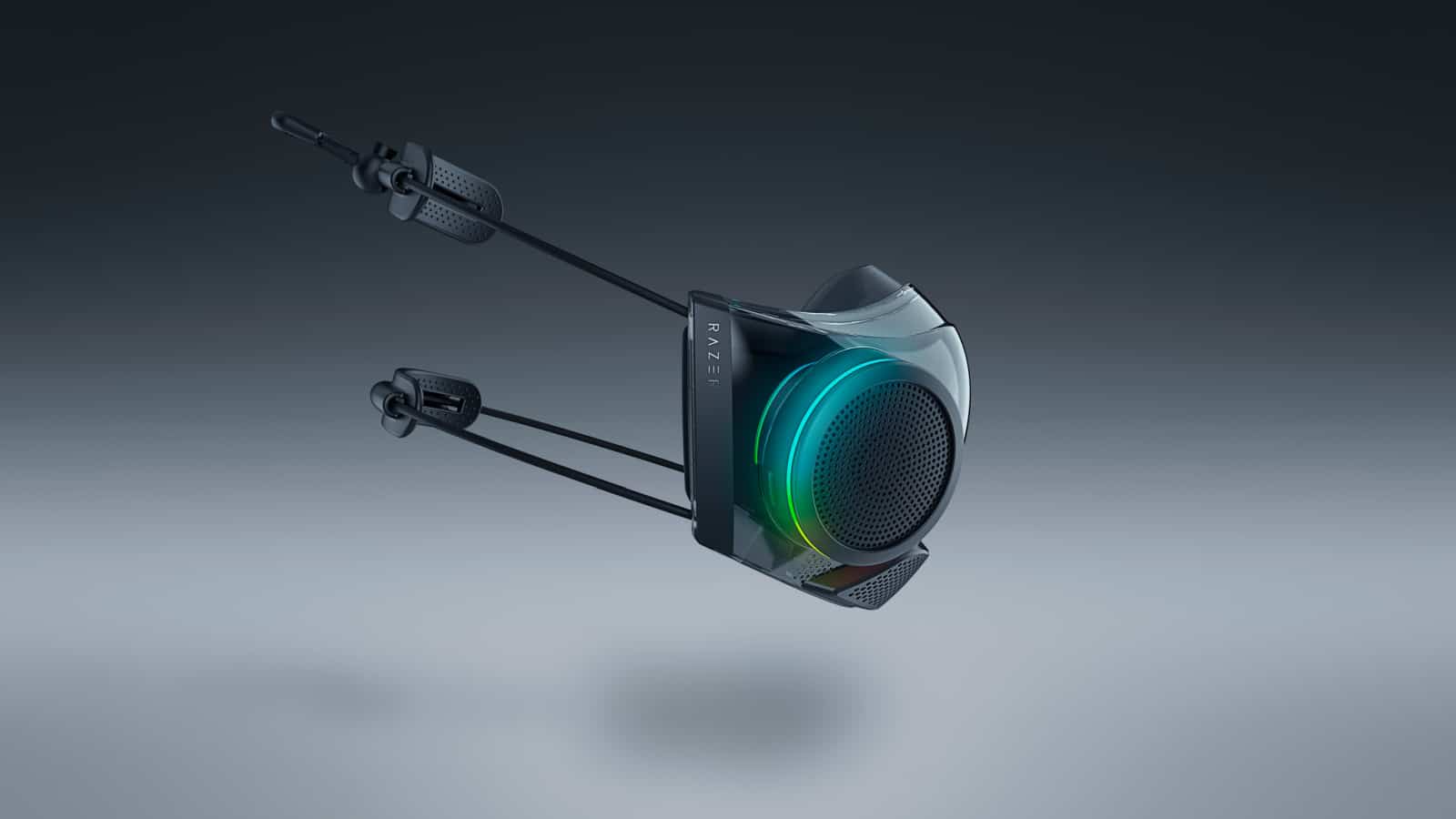 Anyone that has used the Zephyr can tell you that while it does look cool, and seems to serve its purpose, it slightly misses its mark. Razer designed the Zephyr to be social. Which is why it comes with the transparent front so you can see people speaking.

But there’s a downside. It’s sort of hard to hear people clearly with the mask on. Especially if the fans are going. With the Razer Zephyr Pro, the integrated voice amplifier should correct this issue. Making it much easier to hear people talk so you can more clearly understand what they’re saying.

Other than the voice amplifier, the Zephyr Pro is the same as the Zephyr across the board. Which means you get three magnetically enclosed N95-grade filters, adjustable head straps, and Chroma lighting.

Razer will sell the Pro model for $149.99. So it’s $50 more than the standard model. Razer hasn’t announced availability dates yet though. So there’s no certainty on when exactly you’ll be able to buy one.

What is certain is that if you’re going to get the Zephyr, or rather try to get one, the Pro model is the one you should get. That is if you don’t mind spending the extra $50.