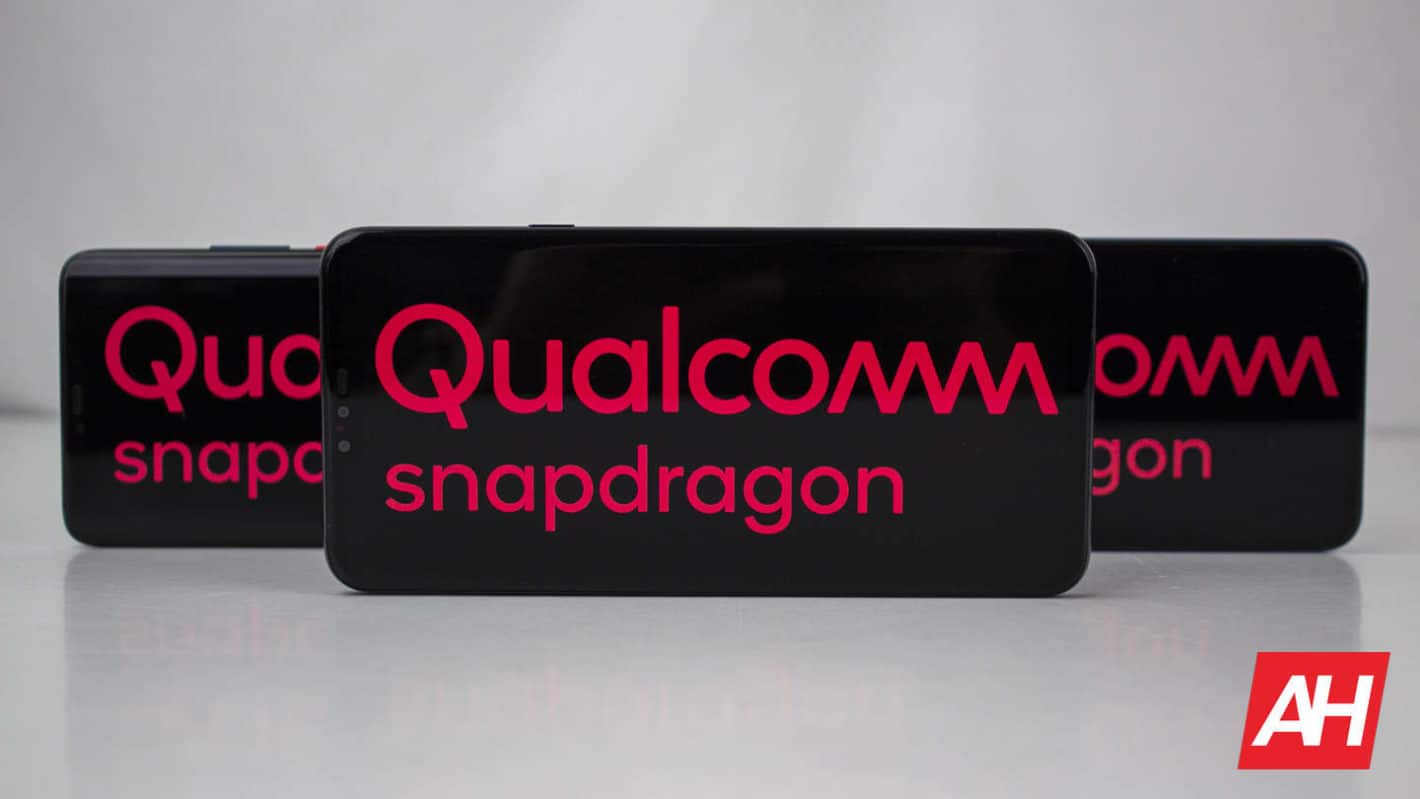 Qualcomm is no stranger to producing smartphones of its own. The company released a limited-edition device known as the “​​Smartphone for Snapdragon Insiders” earlier this year. The chipmaker is now hinting at taking this concept further by releasing “Snapdragon Editions” of existing devices.

Speaking to TechRadar, Qualcomm’s Chief Marketing Officer, Don McGuire said, “Our intention has never been to get into the phone business and compete with our customers. We’re not Microsoft.”

The executive said that the company is still evaluating the success of its existing product, the ​​Smartphone for Snapdragon Insiders. Though McGuire fell short of confirming the existence of a new high-performance smartphone, he indicated that the company is open to new ideas.

The Smartphone For Snapdragon Insiders launched this year for $1,499

The prospect of a Snapdragon Edition device certainly sounds exciting, particularly for wearables. This could inevitably bring Snapdragon Edition variants of existing smartphones. However, it’s still too early in the day to speculate where this could lead.

“We were seeing if we could leverage our [Snapdragon] Insiders base to give us more proactive input into the product development process through a device like this,” Maguire said about the Smartphone for Snapdragon Insiders.

This phone broke cover earlier this year and was developed in partnership with ASUS. It was beyond the reach of the average consumer due to the steep price tag.

“We’re looking at all these different outlets. It’s all about enhancing the brand. But it was never meant to sell a bunch of phones. Because, it was super expensive… right?” Maguire further explained.

Expectedly, the device launched with the flagship Snapdragon 888 chipset and was coupled with 16GB of LPDDR5 RAM and 512GB of UFS 3.1 storage.

In the camera department, the Smartphone for Snapdragon Insiders brings a 64-megapixel primary camera, a 12-megapixel ultrawide sensor, and an 8-megapixel telephoto lens with 3x optical zoom. The onboard 4,000mAh battery is paired with a 65W charging adapter in the retail packaging.