As most of you know by now, the Galaxy Store is basically Samsung’s alternative to the Play Store. It has been around for a long time now, and you can download apps from it to your Samsung smartphone.

Some potentially dangerous Showbox-based apps surfaced on the Galaxy Store

In any case, if you try to install any of the Showbox-based apps that the source spotted, Google’s Play Protect warning will pop up. The source also notes that this warning is not triggered for no reason. 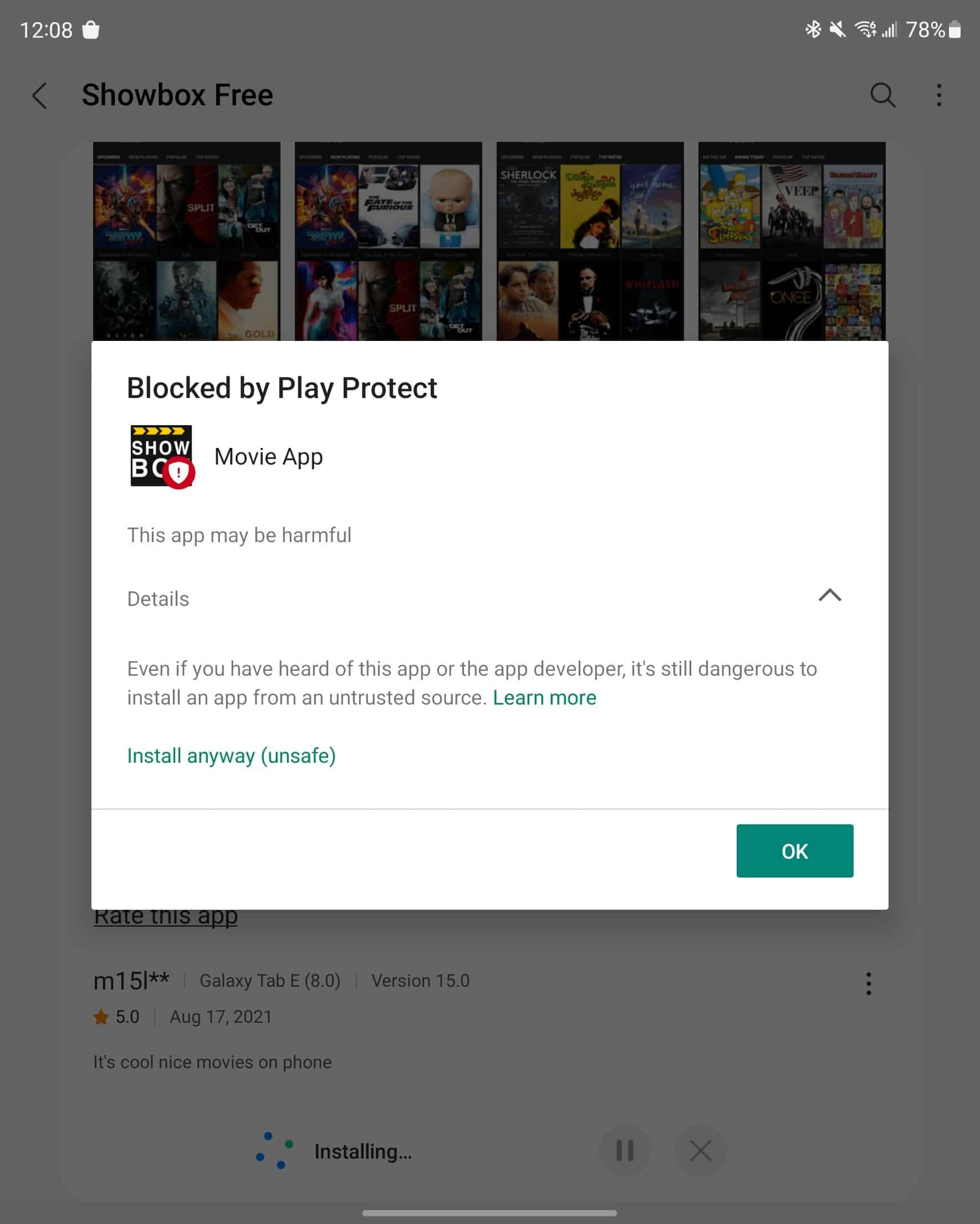 After analyzing one of the Showbox APKs at Virustotal, over a dozen low-grade alerts from security vendors popped up. Those alerts marked the APK as riskware, adware, and so on. 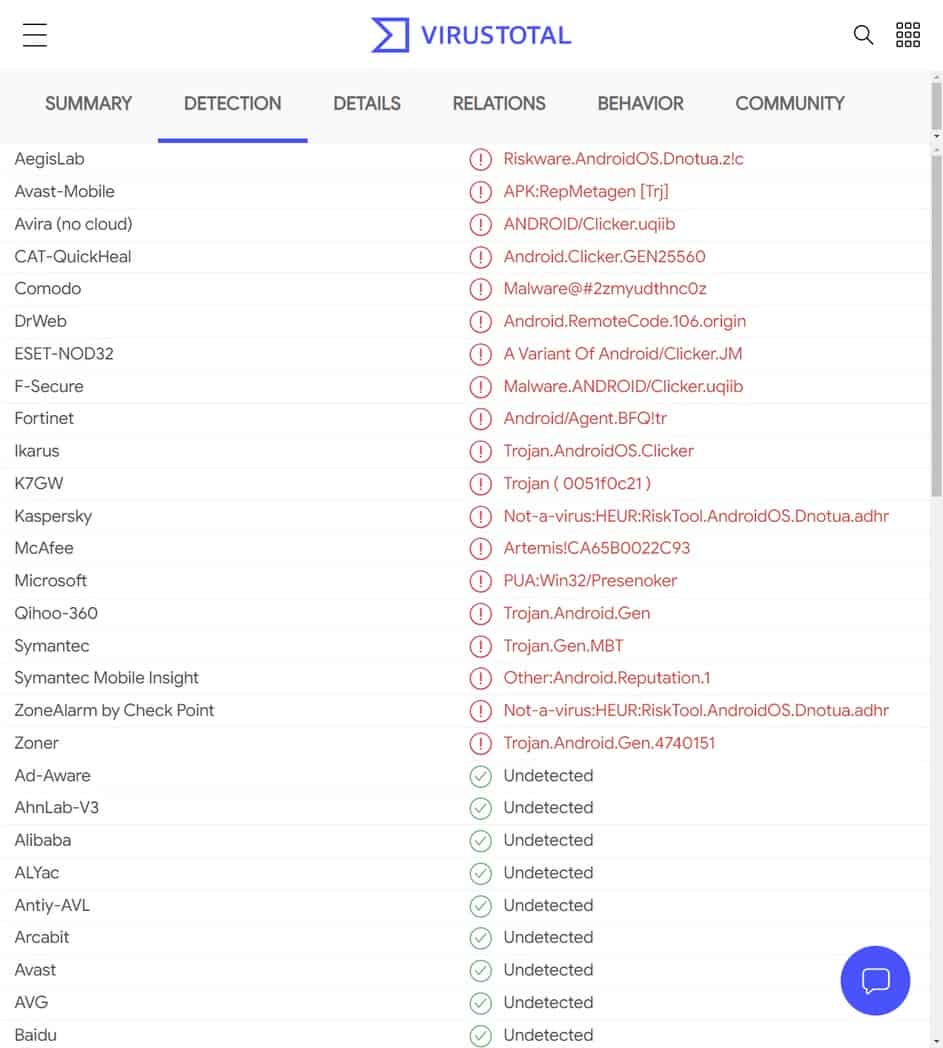 What’s even more worrying is that some of these apps asked for permissions that you wouldn’t expect. That is always a great sign something is wrong. Some of them asked for access to contacts, call logs, and so on.

These apps may not be dangerous from the get-go, but they could transition into malware

After contacting an Android security analyst, linuxct, it was revealed that these apps may not contain malware from the get-go. They are, however, capable of doing dynamic code execution, so they can download and execute other code which could include malware.

The source hasn’t tested the apps further to see if they’ll do any damage, but this is worrying. Showbox has been down for almost two years at this point, which only makes things more suspicious.

Android Police did reach out to Samsung for a comment regarding this, but as of writing this article, the response hasn’t been provided. That is not surprising considering the time of year, but we’d recommend you stay away from such apps until Samsung clears things up. It’s easily possible the company will remove those apps, though.