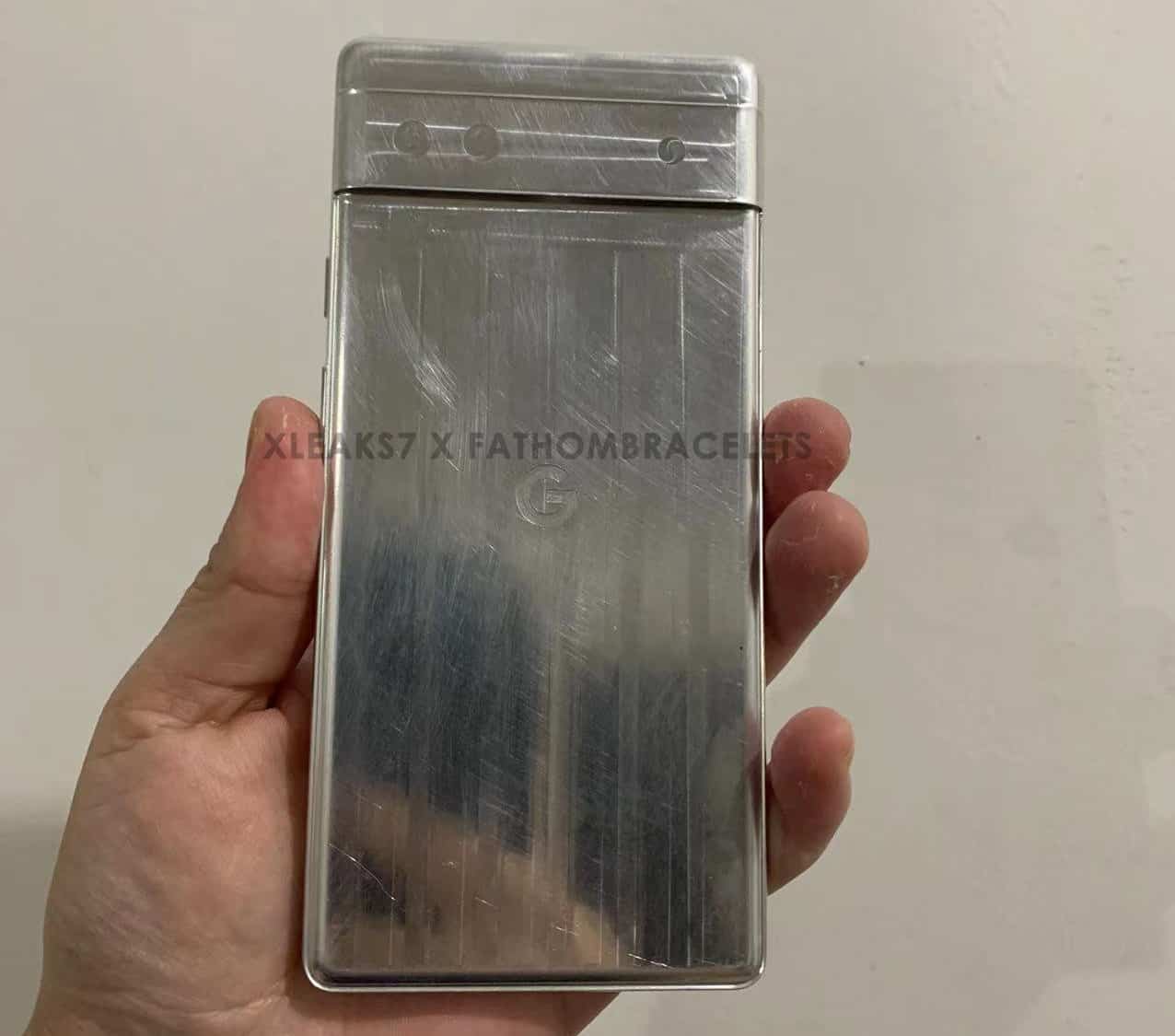 The Google Pixel 6a surfaced in CAD-based renders not long ago. Well, an aluminum dummy of the Pixel 6a has just surfaced as well, showing us the phone’s size and shape.

Back when CAD-based renders appeared, the phone’s dimensions were mentioned. The best way to judge its size is for someone to hold it in the hand, though, of course. That’s exactly what you can see in the gallery below and video.

The Pixel 6a dummy shows us its size and shape

This dummy’s design is also molded according to leaked images, so all the curves are in the right place, the buttons as well, and so on. The Pixel 6a allegedly won’t be as large as the Pixel 6 and 6 Pro.

The Google Pixel 6a’s design is inspired by the Pixel 6 and 6 Pro designs, that’s for sure. The phone has that statement-making camera bump on the back, and generally a very similar design to the Pixel 6.

We’re not sure when will this handset launch

We’re still not sure when will the Pixel 6a launch, but if Google aims to stick to its release cycle, don’t expect to see it anytime soon. The Pixel 5a launched in August this year, while the Pixel 4a arrived in August last year.

We’re very far away from August 2022, so these leaks came in quite early. It is possible Google will release it sooner than that, of course. The company may make it official at Google I/O 2022, in mid-2022, or perhaps even sooner than that. Who knows, maybe we get to see it in the first quarter of 2022, we can only guess.

What’s interesting is that the Pixel 6a is rumored to feature the Google Tensor SoC. That means it will have the same chip as Google’s flagship devices. Unfortunately, it won’t feature the same main camera as the two flagship phones, according to rumors. You can’t have everything, though, right? This phone will be quite affordable, and depending on its price, it may attract a lot of people. 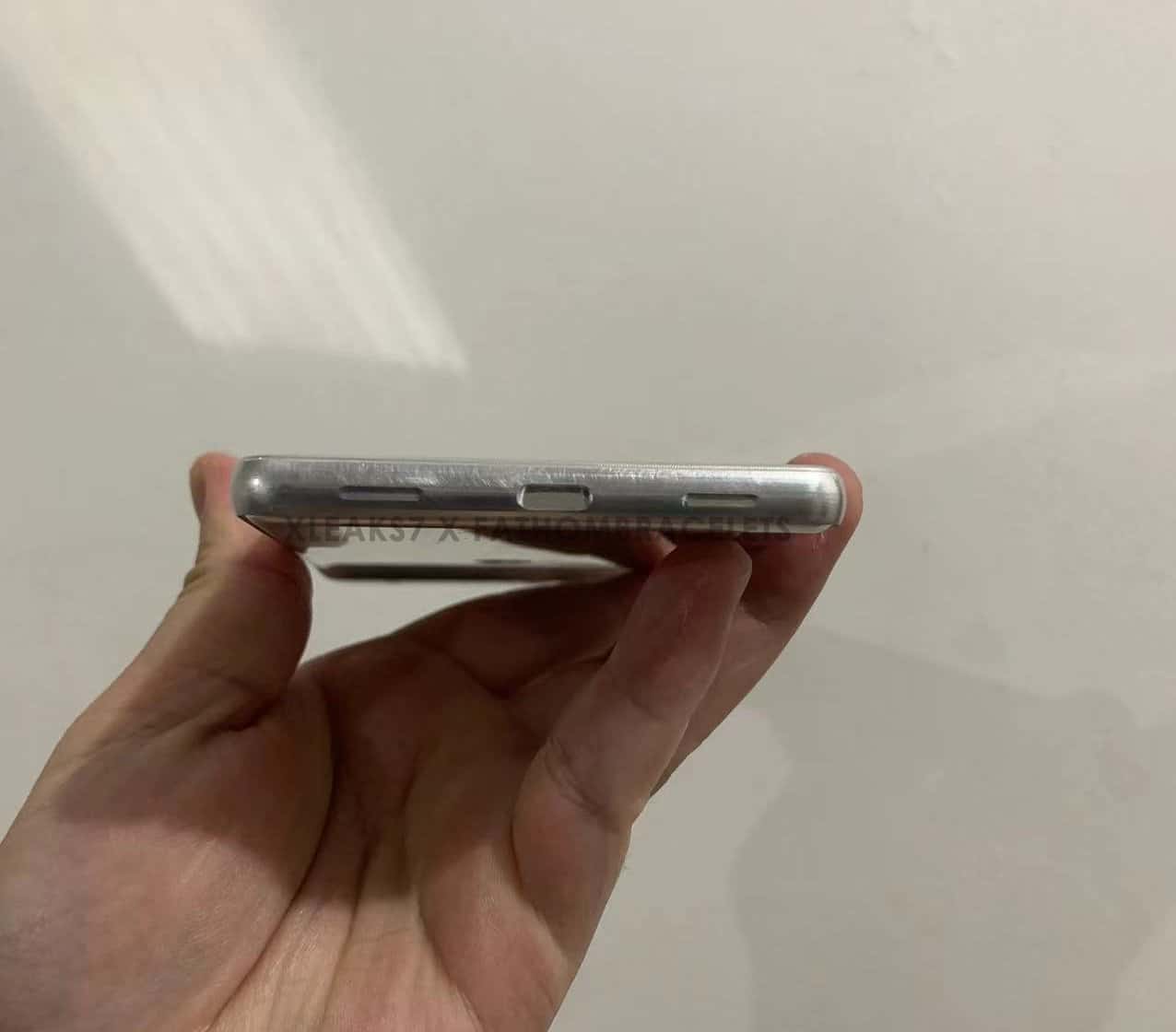 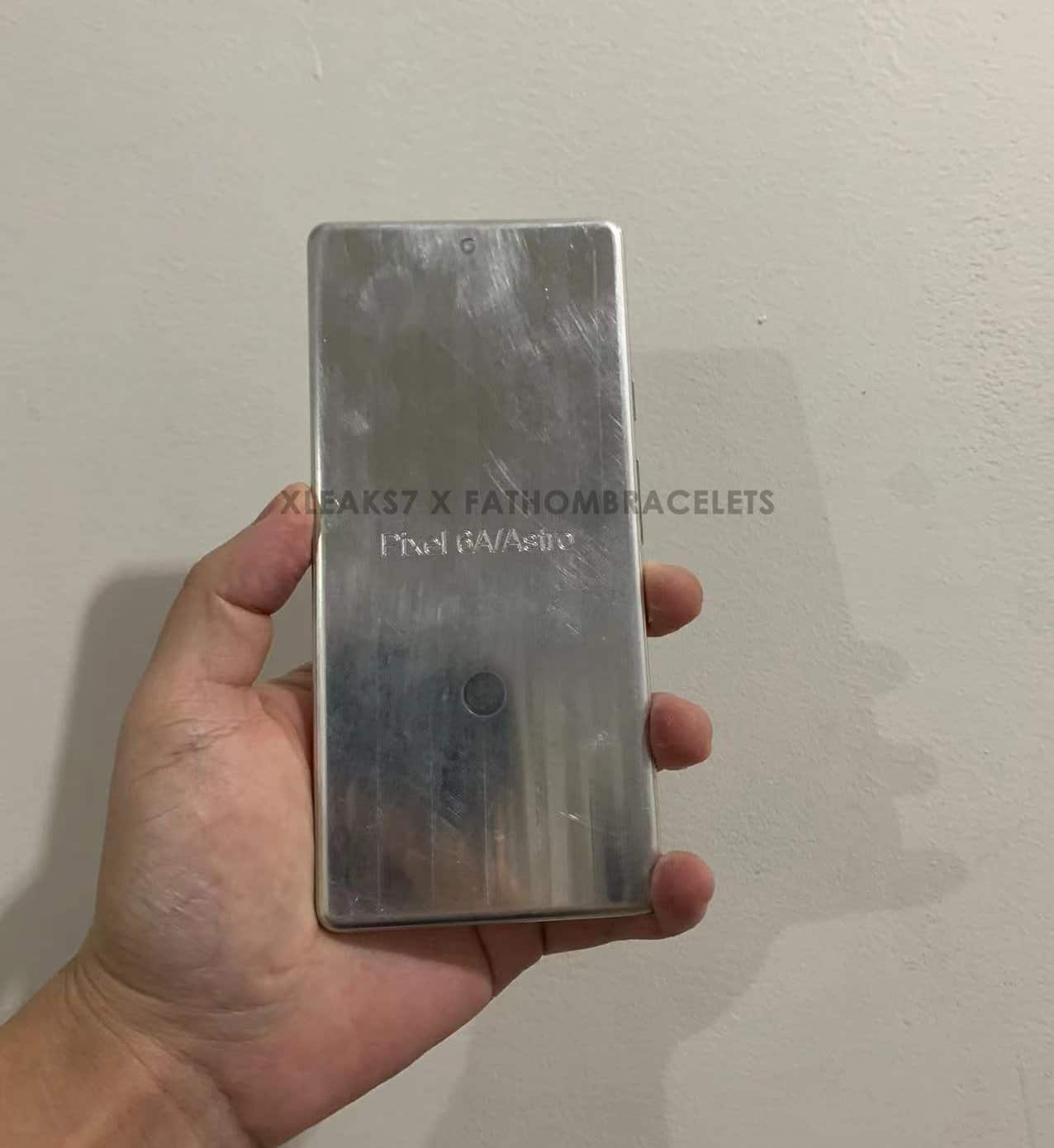 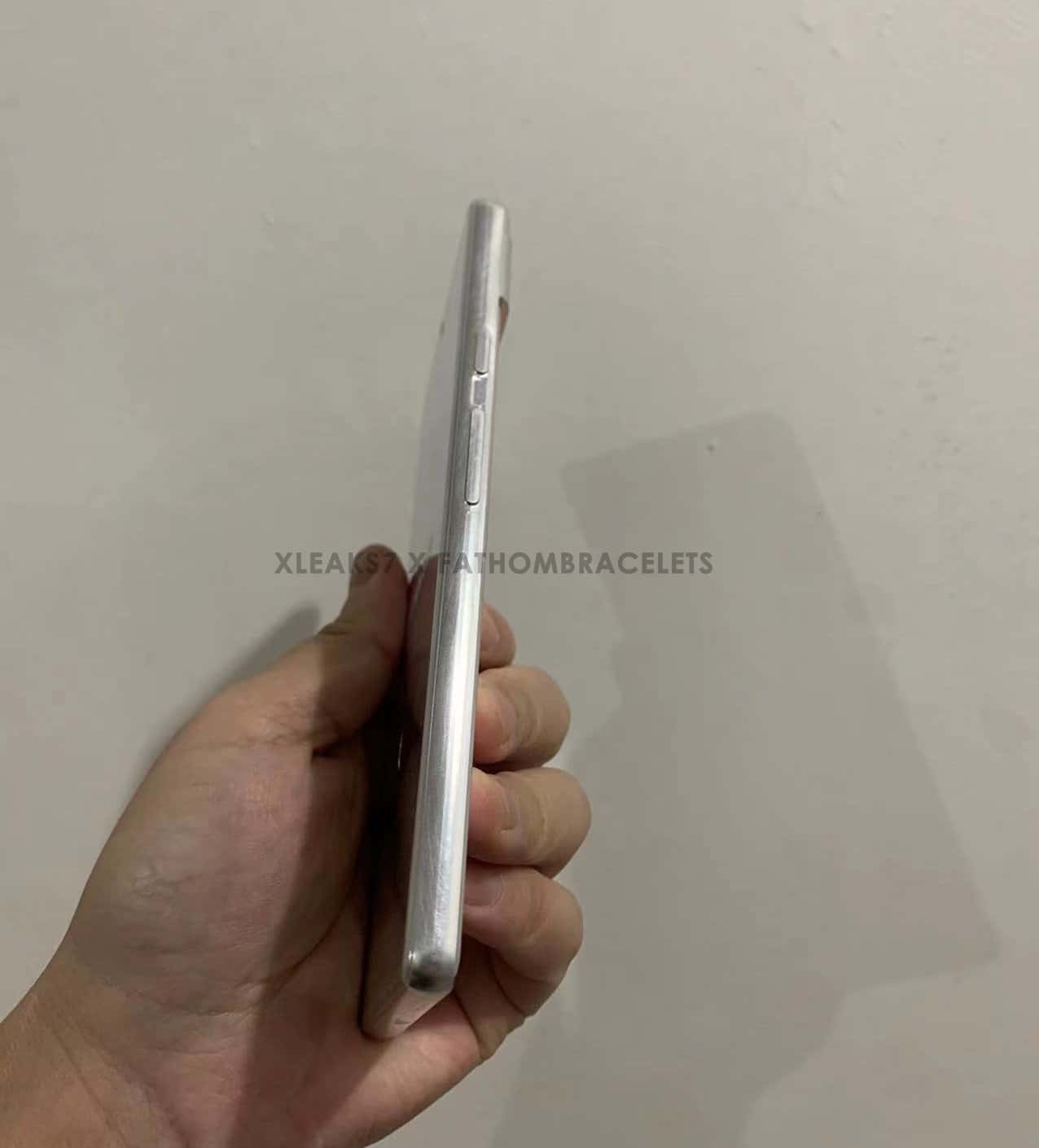 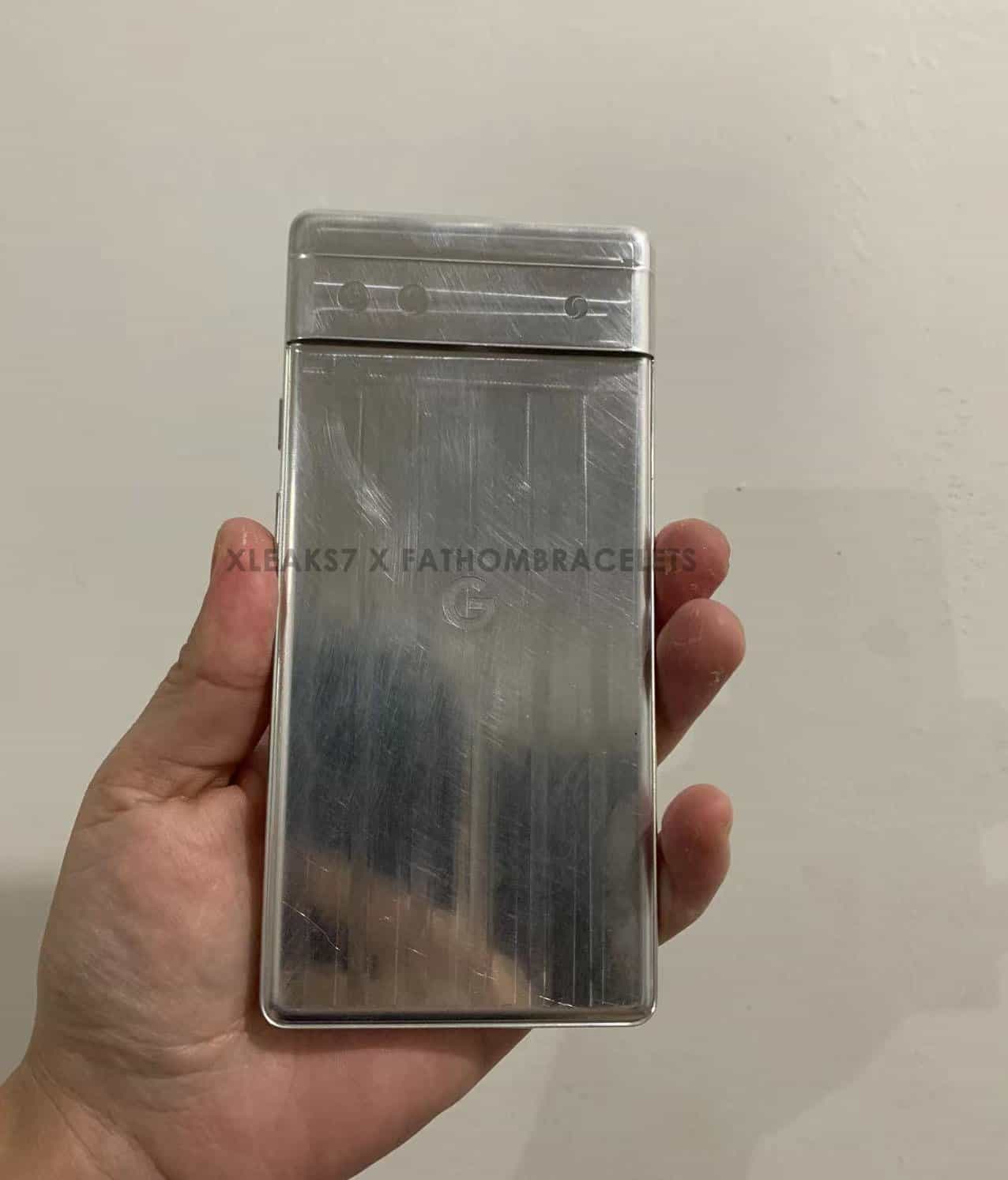 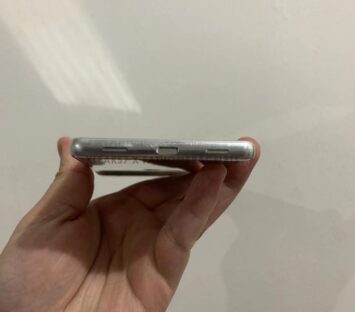 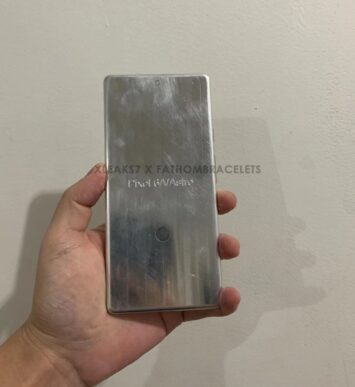 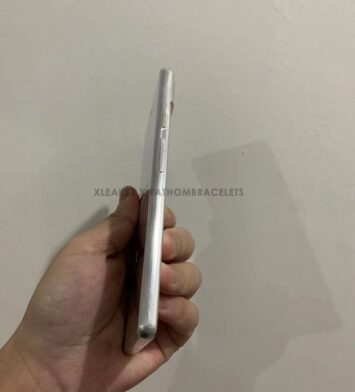 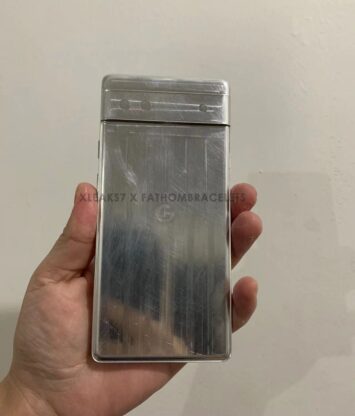