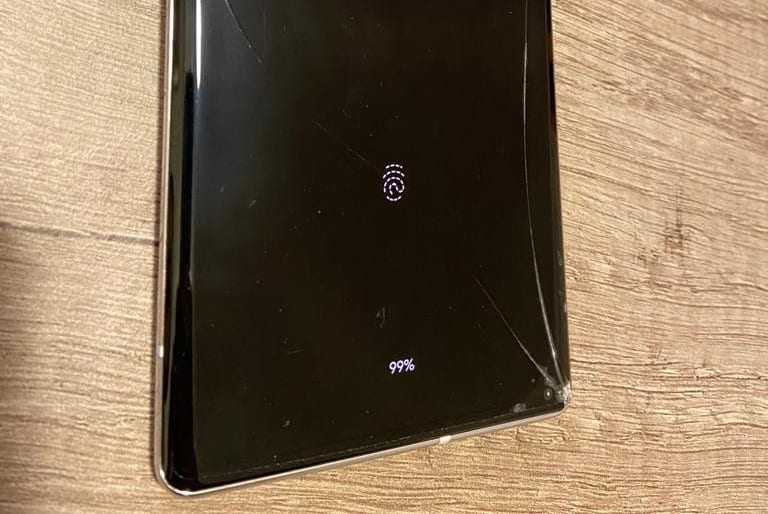 Not a single phone is perfect, and some of them are more in focus than others. Google’s Pixel devices are always under a microscope, and quite a few problems were spotted thus far. The latest one actually includes the Pixel 6 and 6 Pro screen cracks.

Users have been reporting screen cracks on the two devices for a while now. The reports go back a couple of months, and they can be found on both Reddit and Google’s support forum, reports Android Police.

Truth be said, the Google Pixel 6 Pro is mentioned more often than its sibling. Its display seems to be affected by this issue way more. It has a curved display, by the way, in case you’re out of the loop.

So, what’s going on here? Well, we’re not sure, but most of these cracks have one thing in common, they start from the corners. In some cases, they develop on the sides first. It is also noted that using a case or screen protector doesn’t affect this, it happens either way for some people.

Chances are these screen cracks are caused by manufacturing defects

You can see some of the samples in the gallery below. Now, it is worth noting that screen cracks are not uncommon. Things like this happen on smartphones, to the unlucky users who got units with tiny manufacturing defects.

Those defects tend to cause pressure to build up in the display glass, and that eventually causes a crack. Sudden changes in temperature can also cause this, though that’s less likely.

Chances are that the vast majority of users who had this problem actually got a defective unit. Just because this happened to a number of people doesn’t mean it’ll happen to you, in fact, the chances are very low.

What’s worrying is that one of the customers said that Google didn’t confirm this is a manufacturing defect or anything of the sort. He was simply said that “screens don’t just crack”, allegedly.

As we all know, replacing a smartphone display is not cheap, though it’s cheaper to do on a Pixel phone than on some other flagship devices. Why? Well, because the Pixel 6 and 6 Pro displays are not bonded to the mid-frame, which is why they seem hollow. You can read more about that here. 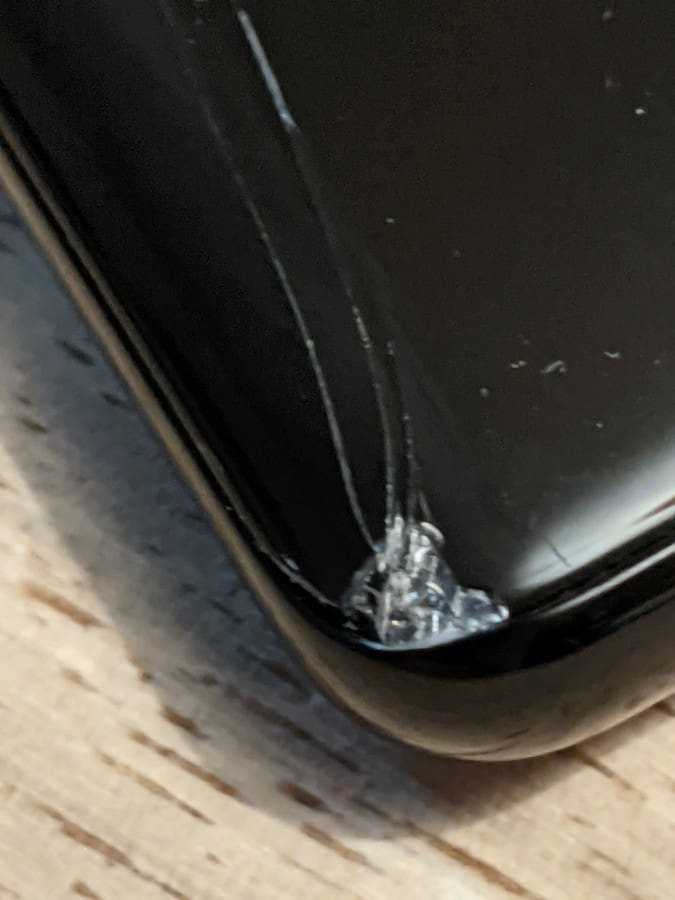 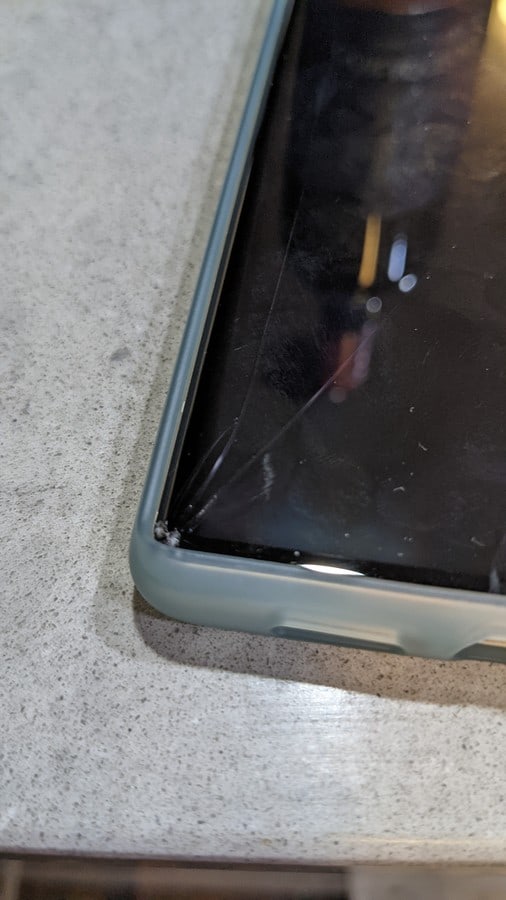 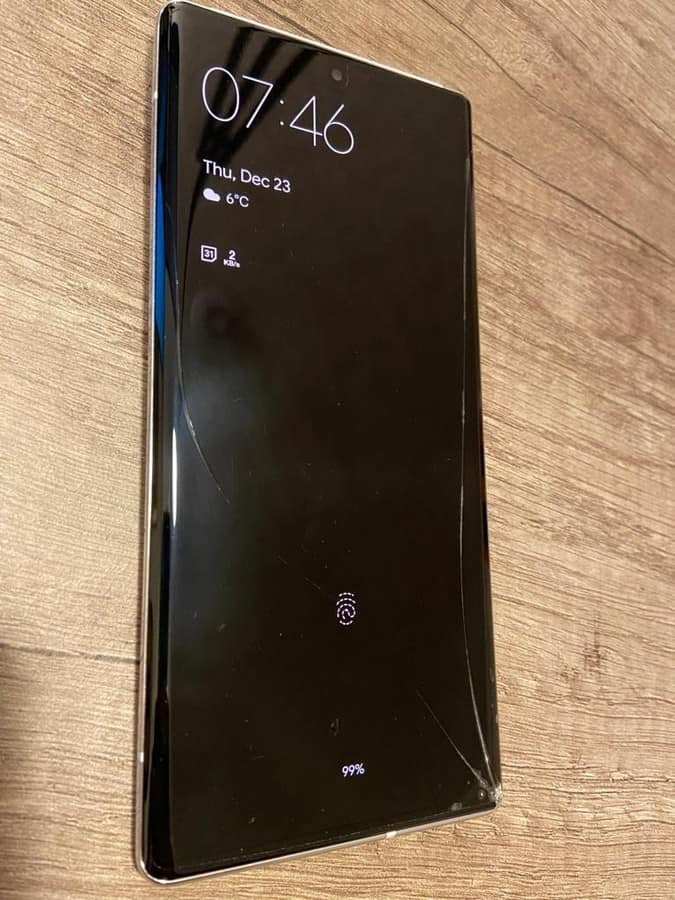 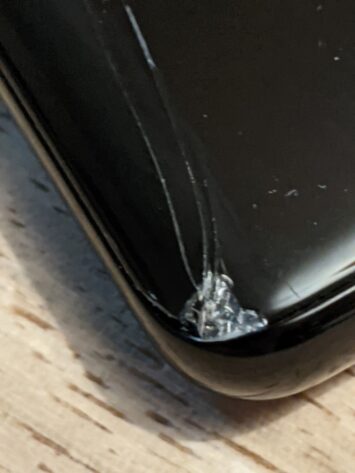 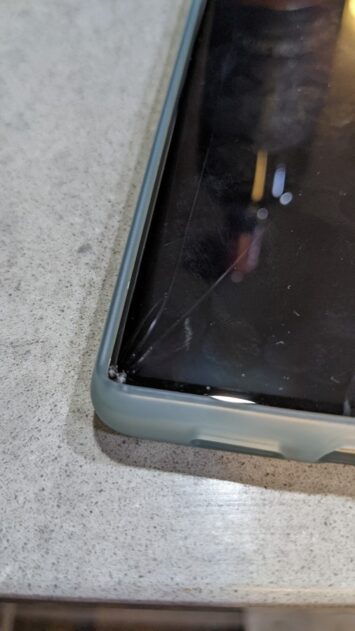 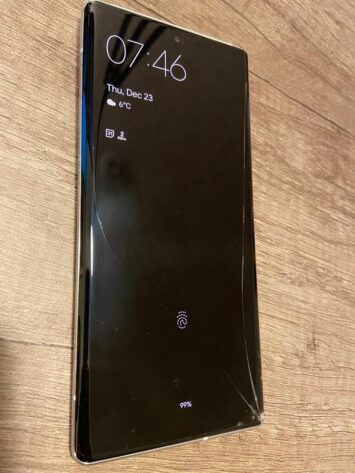