Skip to content
Advertisement
Trusted By Millions
Independent, Expert Android News You Can Trust, Since 2010
Publishing More Android Than Anyone Else
1
Today
123
This Week
692
This Month
7909
This Year
117853
All Time
Advertisement OPPO managed to surprise everyone and show off its first foldable smartphone, the OPPO Find N. The company did this by releasing an official video (linked below the article) via its social networks, and also creating a new post on its official website.

This blog post has been created by Pete Lau, the founder of OnePlus, and the Chief Product Officer at OPPO. OnePlus and OPPO are sister companies, by the way, in case you’re confused by this.

This is the OPPO Find N, the company’s first foldable smartphone

In any case, OPPO’s foldable smartphone has been teased for a while now, and this is the first time we’re seeing it. Do note that this is not an official launch of the device, though. Think of this as a revealing teaser, if you will.

OPPO will officially announce its foldable smartphone during OPPO INNO Day 2021 on December 15. That is something Pete Lau confirmed as well. 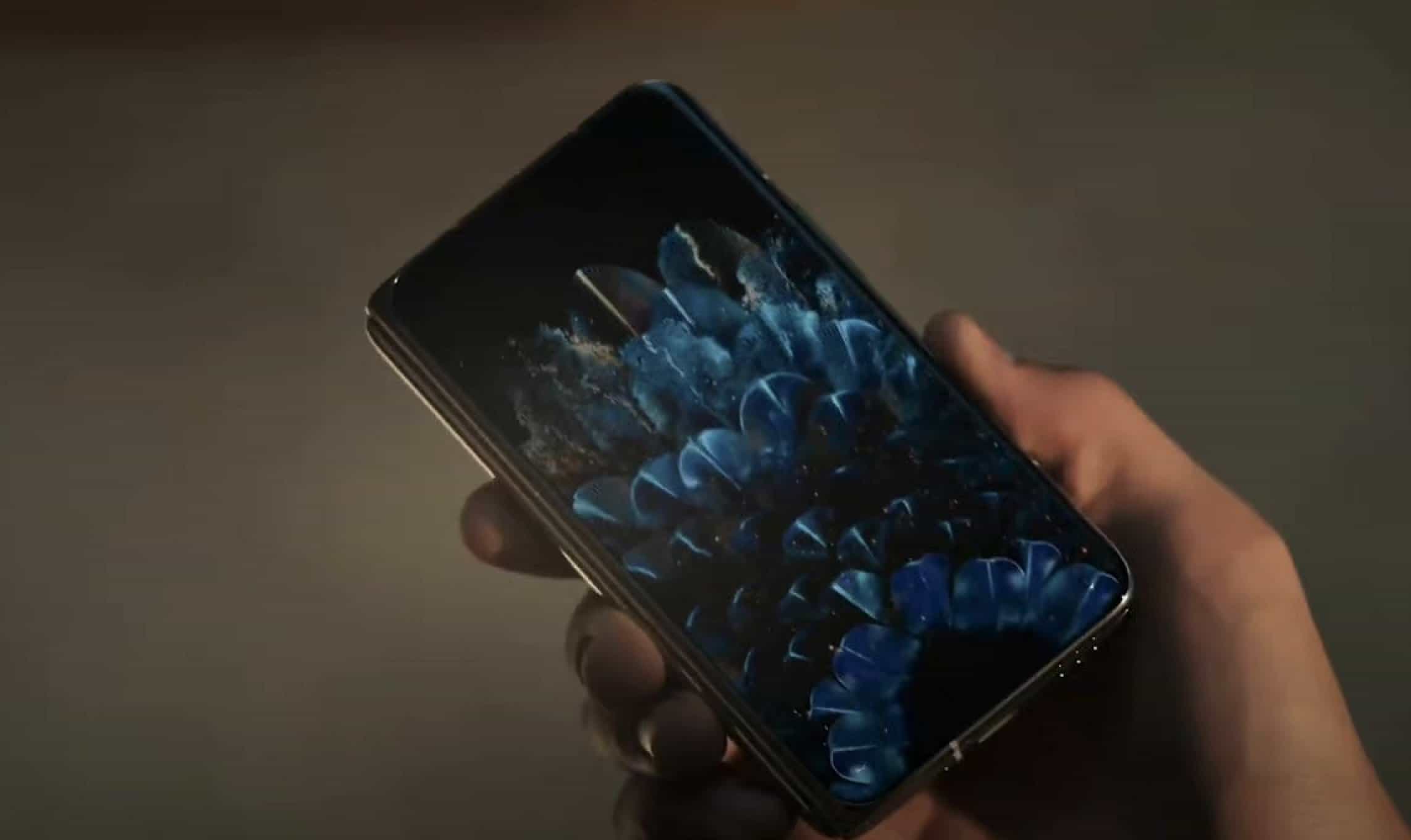 It seems very compact when it’s folded, but that quickly changes when you unfold it. Still, in both of those states, it looks a lot smaller than what Samsung has to offer, and that may actually be a good thing.

The Galaxy Z Fold 3 is a really bulky phone at 271 grams. Based on the size of the OPPO Find N, it will be a lot lighter than that. The phone does look nice, though. Its bezels seem to be thin, and the frame seems to be made out of metal. There seem to be three cameras on the back, but we cannot say for sure, as we don’t get a good look at its back side. Based on the image below, which shows the device from the side, there are three cameras included on the back.

Those three cameras may be the only cameras on the device, as I’m not seeing a display camera hole. Well, it’s possible OPPO squeezed a selfie camera somewhere else, we’ll see.

Pete Lau said that this foldable smartphone is a result of four years of intense R&D and 6 generations of prototypes. The first prototype was created in April 2018.

He did not reveal any specs or anything of the sort, all that will come on December 15. For now, you can check out the video provided below, and read the blog post linked earlier.