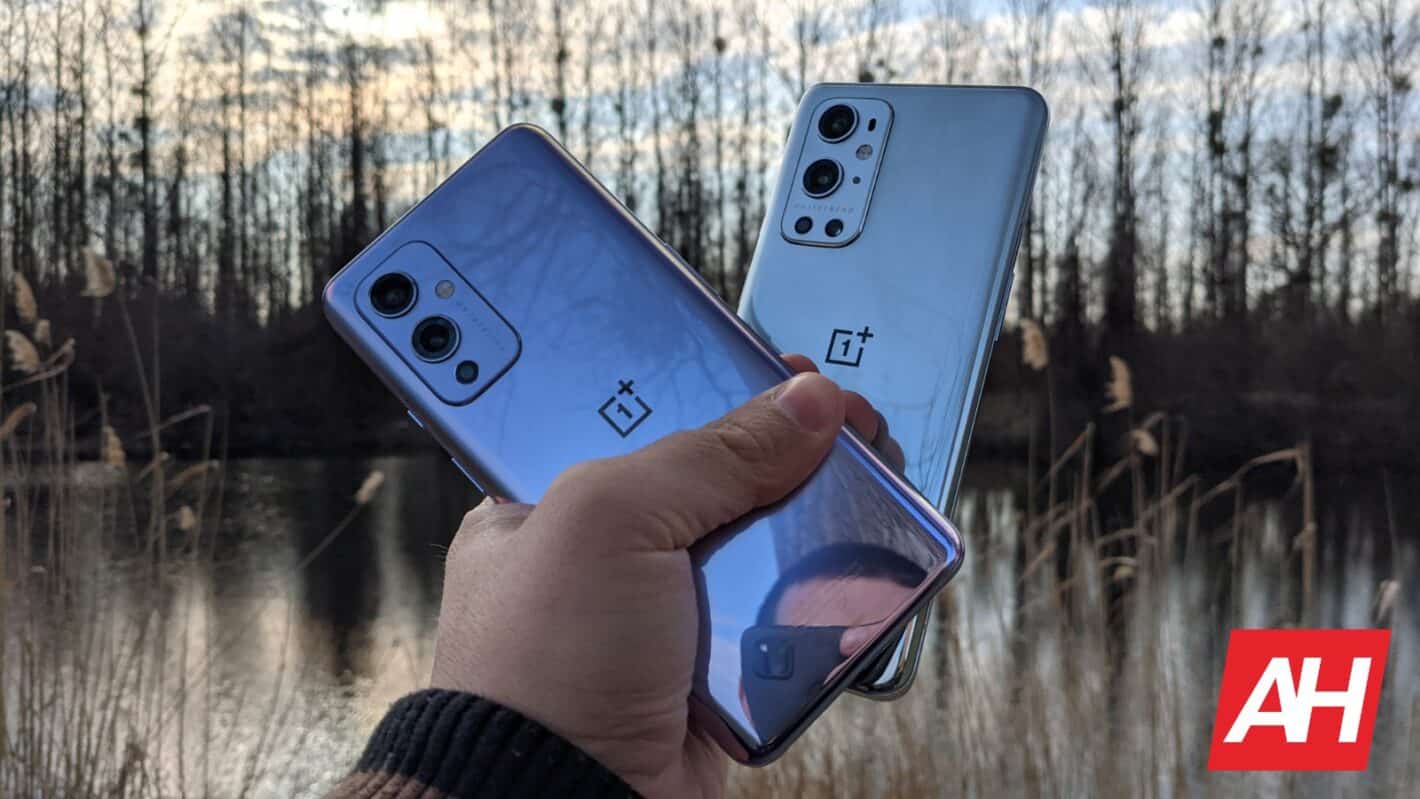 OnePlus has announced that it sold over 10 million smartphones globally in 2021. The company announced this as part of its 8th anniversary celebration, along with a number of other details.

10 million might not seem that much compared to Samsung and Apple, for example, but it’s plenty for OnePlus. This represents quite a growth for the company, and is quite positive overall, those are some serious numbers.

OnePlus sold over 10 million smartphones in 2021, and it revealed some additional milestones

That being said, the company also announced that it now has over 20 million Red Cable Club members on a global scale. The OnePlus Community forum members grew to 11 million, with over 16 million messages sent on the platform.

In regards to North America, OnePlus has seen amazing growth. The company grew 712-percent year-on-year (YoY) based on the third quarter this year.

OnePlus is one of the fastest-growing smartphone brands around, and amongst the top 5 smartphone brands in Europe, with an annual growth rate of 131-percent (based on the third quarter of 2021, data from Counterpoint).

OnePlus seems to be working on quite a few new products

The company’s CEO, Pete Lau, says that the company is working on a lot of things for its consumers. He said that he’s very excited about all of that, and that we can expect more information to land soon.

As most of you already know the OnePlus Nord 2 CE is expected to arrive in H1 2021, while the OnePlus 10 Pro could arrive in January. The company’s first tablet has also been rumored, and several other products.

The most interesting device at the moment surely is the OnePlus 10 Pro. That device will become the company’s next-gen flagship, and information regarding it leaked several times thus far.

What we haven’t heard anything about is the OnePlus 10. We’re presuming it will launch alongside its ‘Pro’ sibling, though.