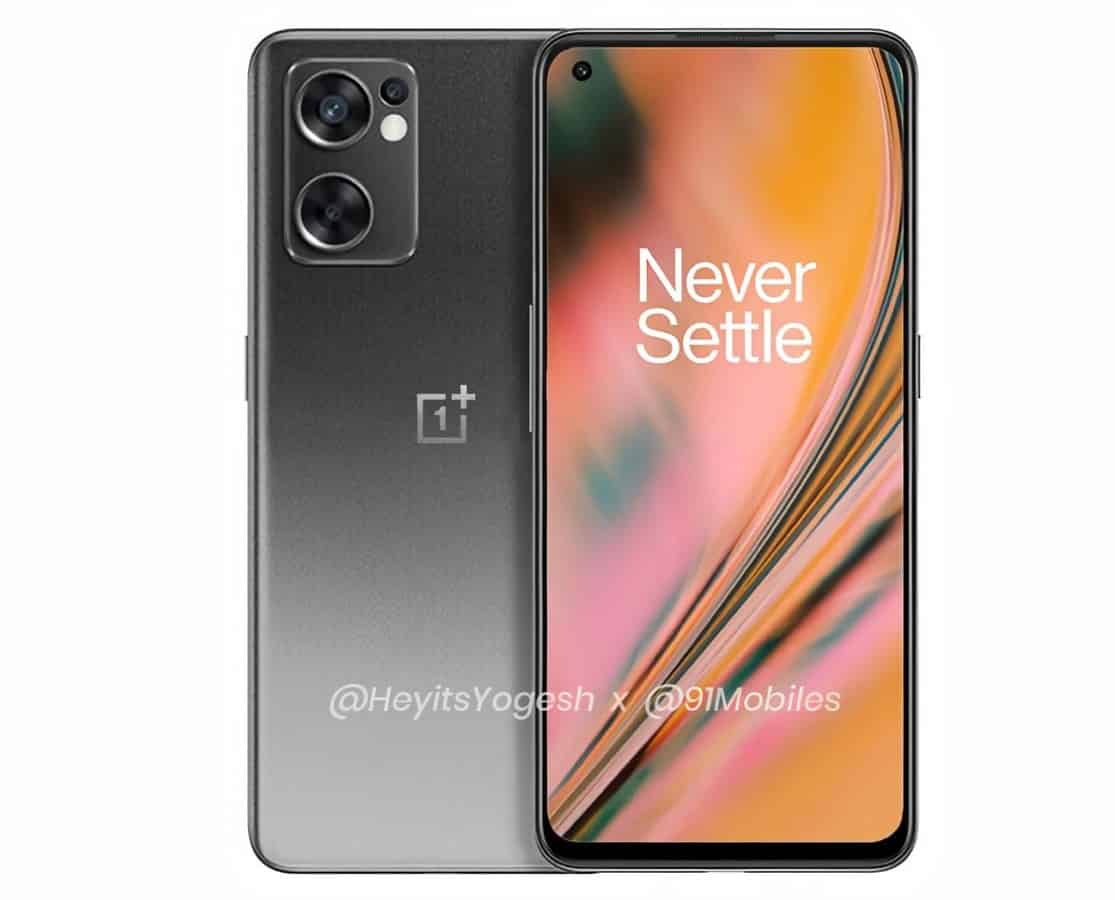 The images actually come from the same source as the specifications. Yogesh Brar, a tipster, once again partnered up with 91mobiles. If you take a look at the gallery below the article, you’ll see the device itself.

The OnePlus Nord CE design has been revealed, and it’s not surprising

This phone does look quite similar to the OnePlus Nord 2 CE, but it’s not difficult to tell them apart, mainly due to a different-looking rear camera setup. The phone seems to include three cameras on the back, which are included in the top-left corner of the phone’s back.

Rather thin bezels are also included on this phone, along with a display camera hole that sits in the top-left corner. The bottom bezel is thicker than the rest of them, by the way.

An alert slider is not a part of the package here. The power/lock button is included on the right-hand side, while the volume up and down buttons sit on the left. OnePlus branding is visible on the back. This phone also has a 3.5mm headphone jack, and a Type-C port.

The device will feature a 6.4-inch AMOLED display with a 90Hz refresh rate

This smartphone will feature a 6.4-inch AMOLED display with a 90Hz refresh rate. That will likely be a fullHD+ display, and it will be flat. The MediaTek Dimensity 900 SoC will fuel the phone, while you can expect 8GB/12GB of RAM here.

OnePlus is also planning to offer 256GB of storage here (expandable), along with Android 12, which will come with OxygenOS 12. 5G connectivity will be supported, while you’ll also get two SIM card slots.

A 64-megapixel main camera (OmniVision sensor) will be backed by an 8-megapixel ultrawide camera. A 2-megapixel macro camera will also be included, as will a 16-megapixel selfie camera.

OnePlus will place a 4,500mAh battery inside this phone, while 65W wired charging will also be supported. That being said, the device is not expected to arrive anytime soon, as its predecessor launched in June this year. 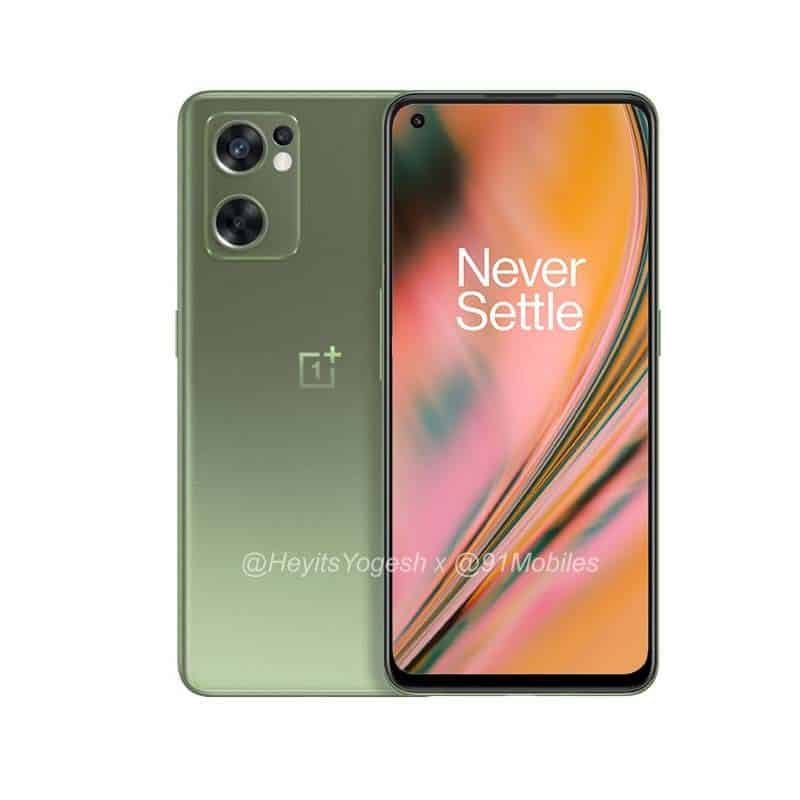 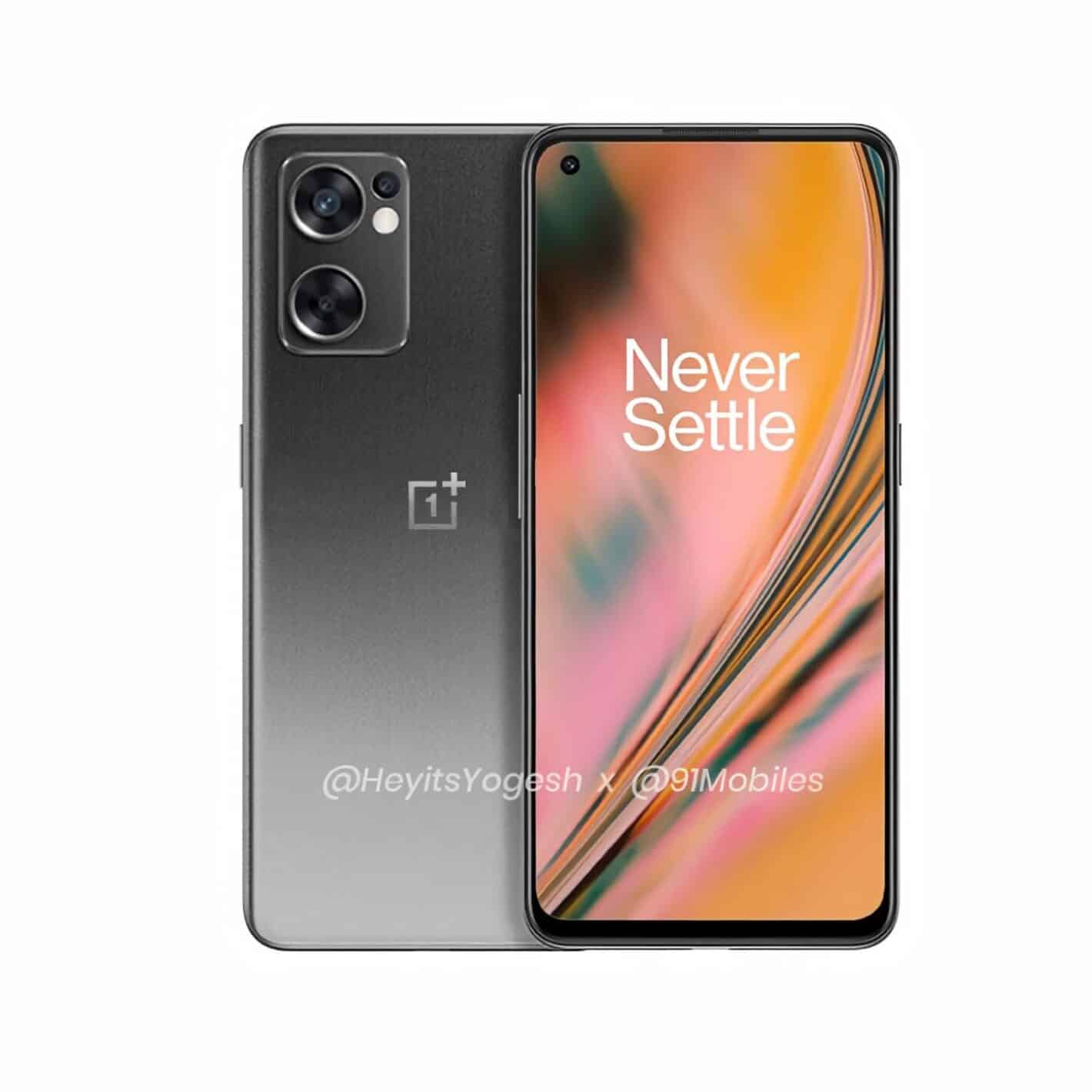 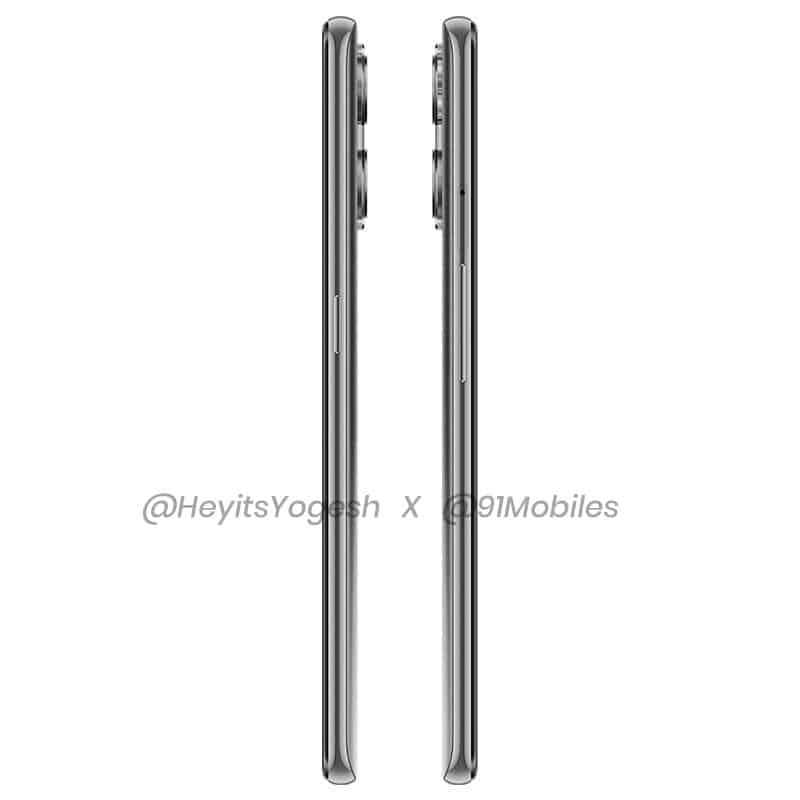 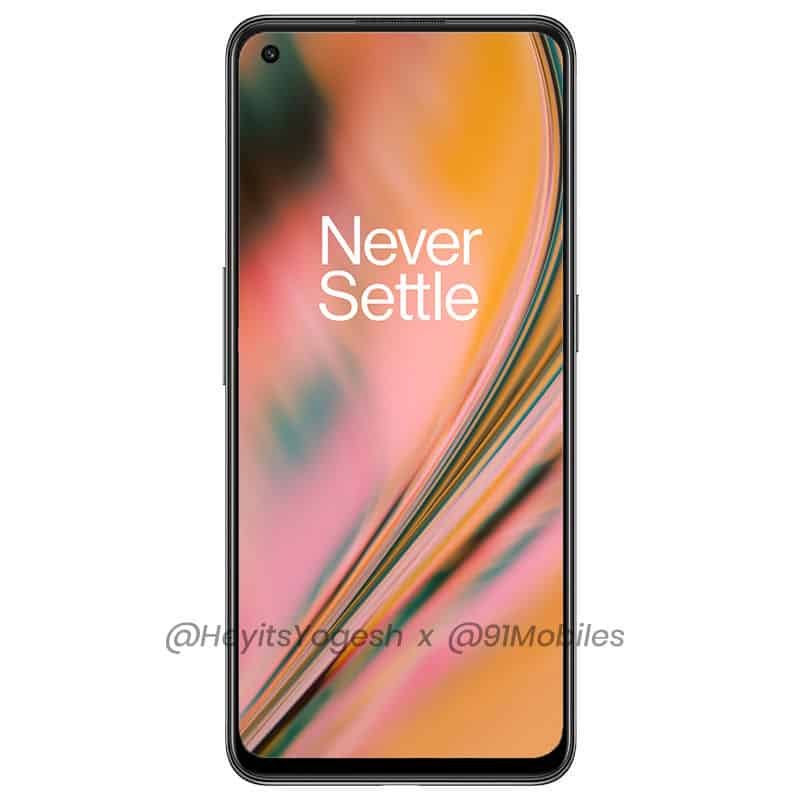 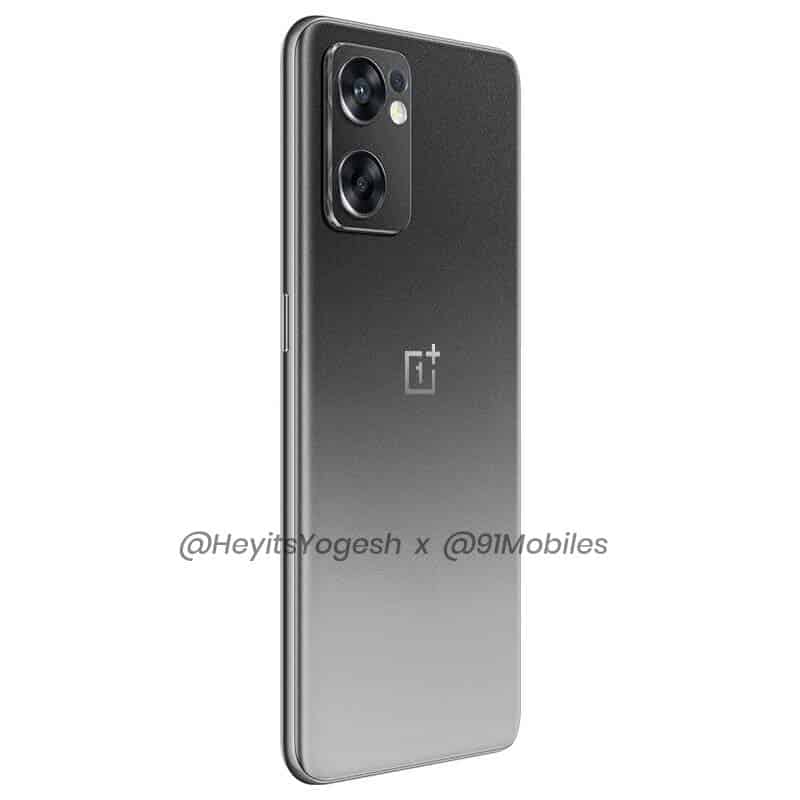 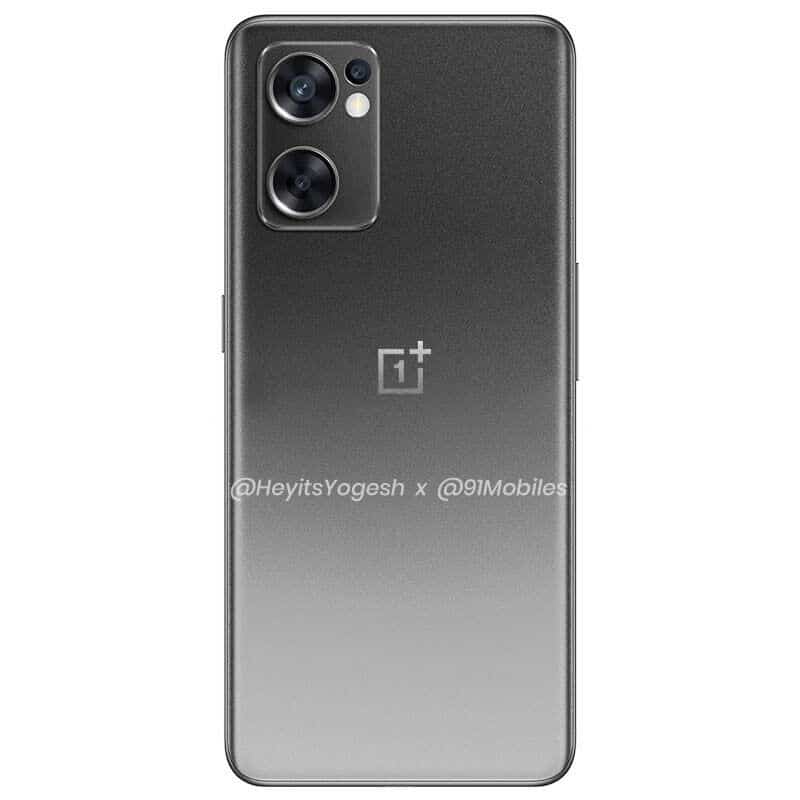 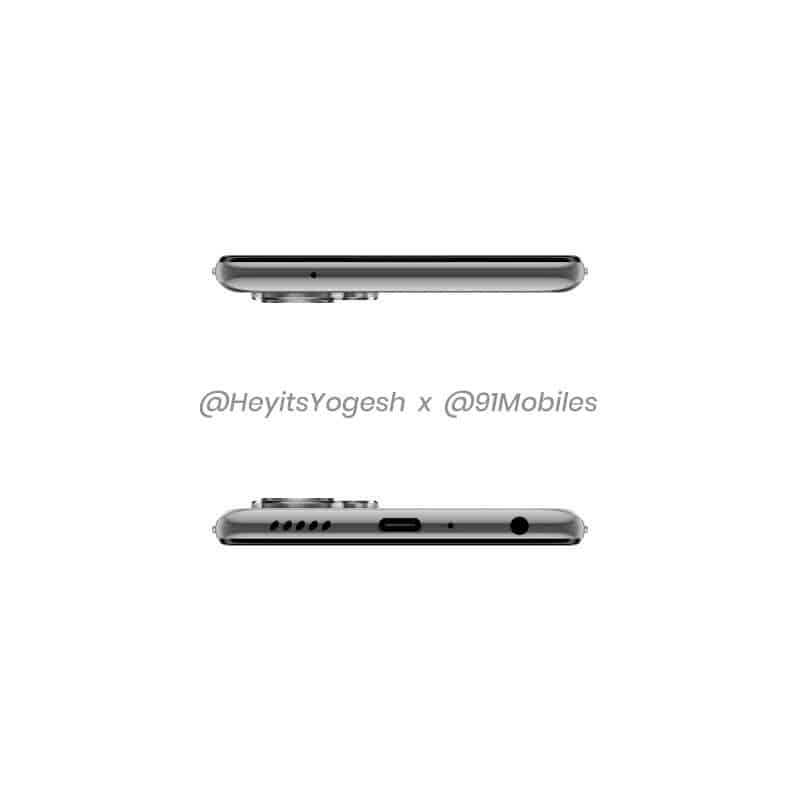 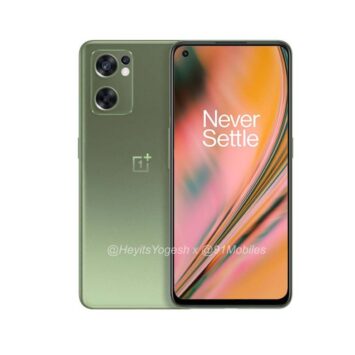 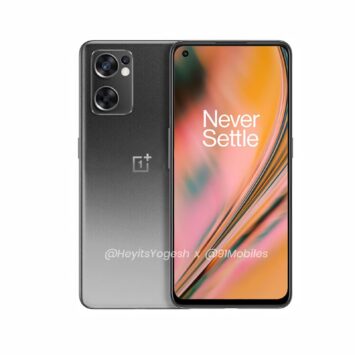 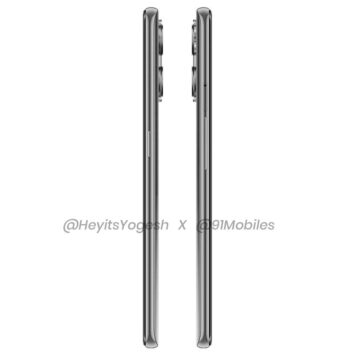 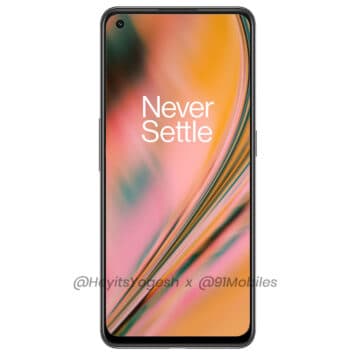 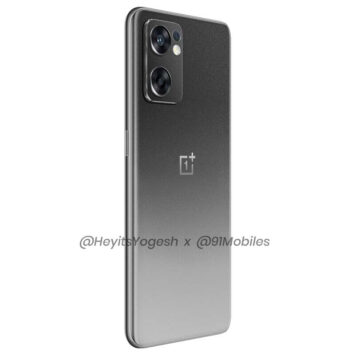 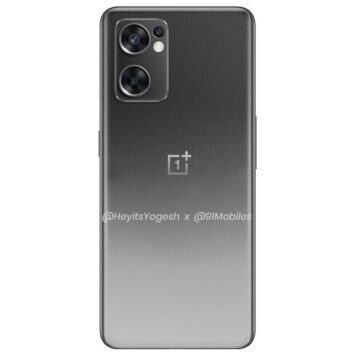 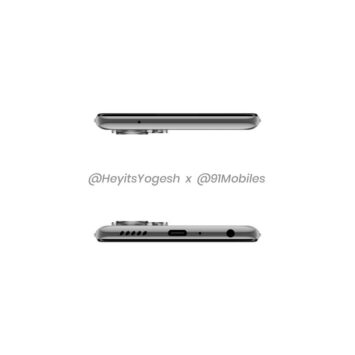