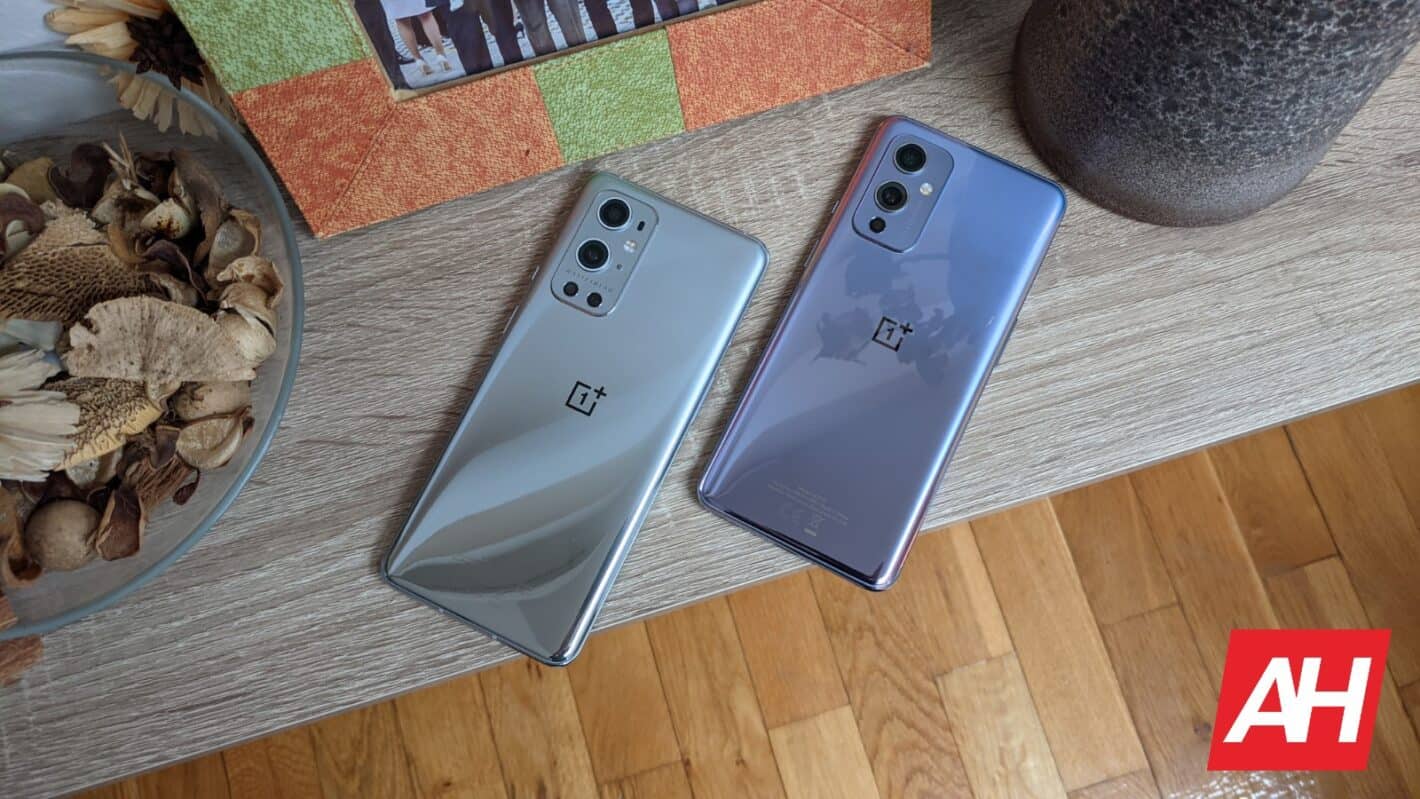 The OnePlus 9 and OnePlus 9 Pro are now receiving a stable Android 12 build (excluding Europe, for now). After several beta builds that the company released, a stable one is now live.

As per usual, though, we’re looking at a staged rollout. In other words, it may take several days for your phone to prompt you to download and install Android 12. You can always manually check if the update is available via Settings, or download and install it manually.

Unfortunately, at the time of writing this article, files for manual installation haven’t been made available yet. So, you’ll have to wait either way. There is a small chance OnePlus will halt this update, as that will happen if major issues arise.

The latest beta update did have some issues, so we’ll see if OnePlus was able to patch everything up. Just to be clear, this update is rolling out to all OxygenOS variants of the OnePlus 9 and 9 Pro. In other words, it’s not rolling out to the Chinese variants only, as they have completely different software installed.

OnePlus is the third company out there that started rolling out Android 12 to its devices. Google was first, of course, while Samsung was second. The company made the update available to some of its phones already. We’re talking about a stable update.

There are quite a few changes mentioned in the changelog. One thing worth noting is that OnePlus’ iteration of Android 12 looks considerably different than Google’s, thanks to OxygenOS 12. OnePlus is doing its own thing with Android 12.

In this update, OnePlus has optimized desktop icons with improved textures, and the dark mode now supports three adjustable levels. That will provide you with more customizability.

There are new style options for Cards, while the Work-Live Balance feature is now available to all users. The OnePlus Gallery has seen some improvements as well, as it will let you switch between different layouts with a two-finger pinch gesture.

Various other changes have been made that you’ll be able to uncover once you install the update. Including one-hand mode, Canvas AOD changes, and so on.