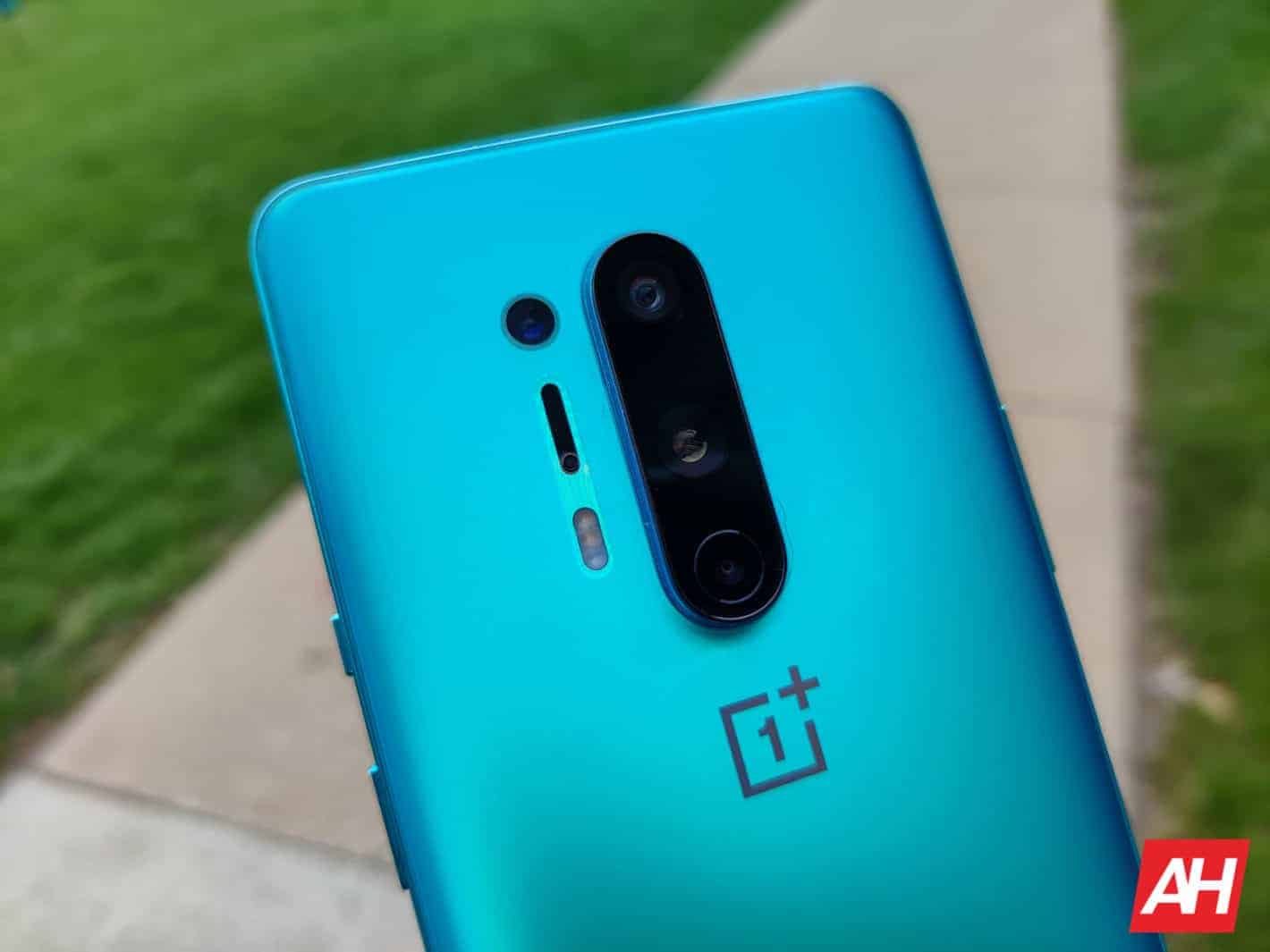 OnePlus is rolling out a new software update to the OnePlus 8 and OnePlus 8 Pro. No, it’s not Android 12 yet, but the devices are picking up the latest security patch. Both phones are receiving the December 2021 Android security maintenance release (SMR).

The latest update for the OnePlus 8 duo is based on OxygenOS 11.0.10.10. Along with this month’s SMR, the new software package also bundles a bunch of bug fixes and optimizations. According to the official changelog, the OnePlus 8 and OnePlus 8 Pro are receiving a fix for an issue where Google Assistant and Gpay (Google Pay) were failing to display properly in the Setup Wizard.

OnePlus has also fixed a “low probability issue” that caused WhatsApp to crash for some users. It’s unclear if this WhatsApp issue on the OnePlus 8 and OnePlus 8 Pro is related to that on the OnePlus 7 series that the company patched recently. All four OnePlus 7 series models — vanilla OnePlus 7, OnePlus 7 Pro, OnePlus 7T, and OnePlus 7T Pro — were having an issue with sending and receiving media files on WhatsApp. Fix for this issue arrived with the December security patch last week.

The changelog also mentions some UI optimizations in the Settings app for the OnePlus 8 duo. The company doesn’t go into details about it though. Perhaps there’s no significant user-facing change here.

That’s pretty much it as far as the contents of the latest update for the OnePlus 8 and OnePlus 8 Pro are concerned. Of course, the December SMR itself brings dozens of privacy and security issues found on Android OS as well as OxygenOS.

The latest update for the OnePlus 8 and OnePlus 8 Pro is now rolling out incrementally. The rollout began over the weekend and should expand globally over the next few days. If you’re using either of the devices, you can now be on the lookout for the update. The OnePlus 8T will also likely pick up the new security patch soon.

The OnePlus 8 trio is also eligible for the Android 12 update. The latest iteration of the Android OS is so far only available to two OnePlus phones — OnePlus 9 and OnePlus 9 Pro. Well, that rollout wasn’t smooth either as the company had to temporarily suspend the update due to bugs. But now that the big update for the OnePlus 9 series is live again, OnePlus 8 users can now look forward to it in the coming weeks. We will let you know when the rollout begins.