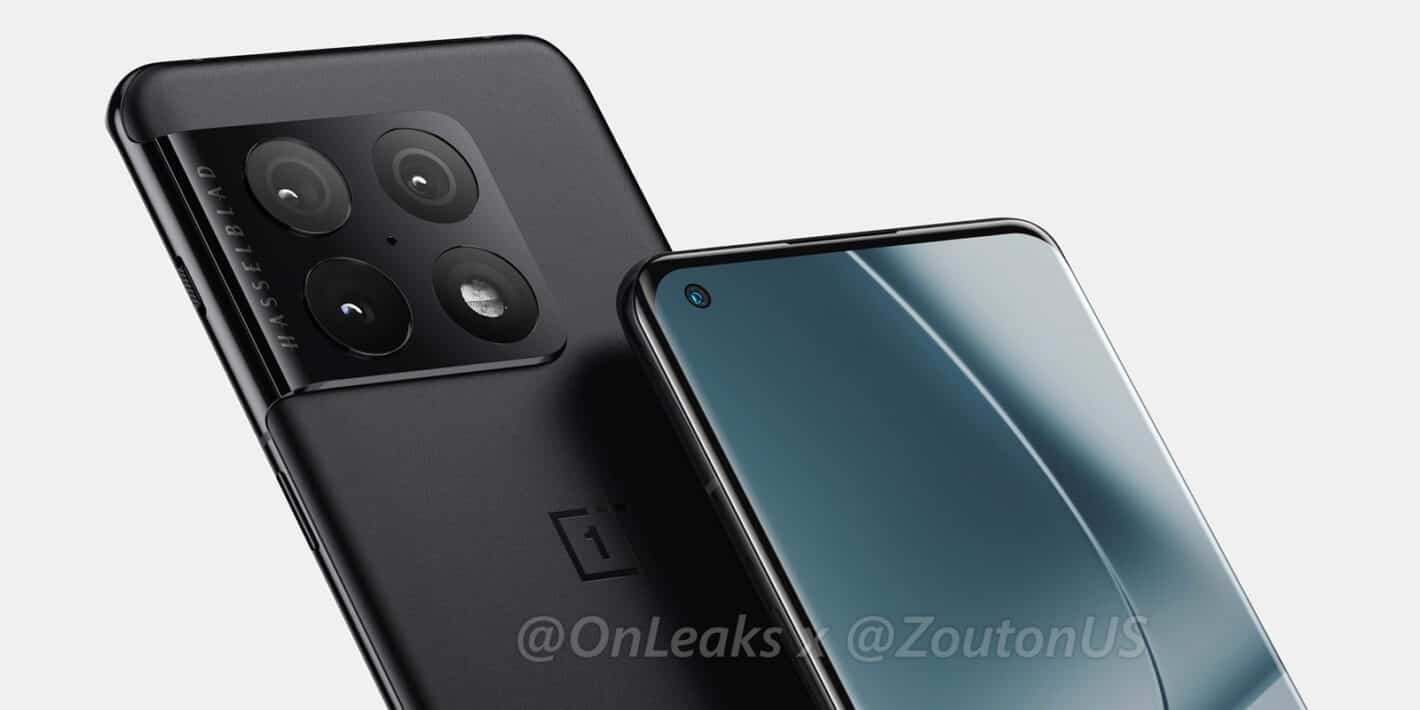 What’s interesting is that this tip comes from the same source as the last one, Max Jambor. He’s usually spot on with his information, and it seems like things have changed since last month. He actually leaked what seems to be a launch invite. 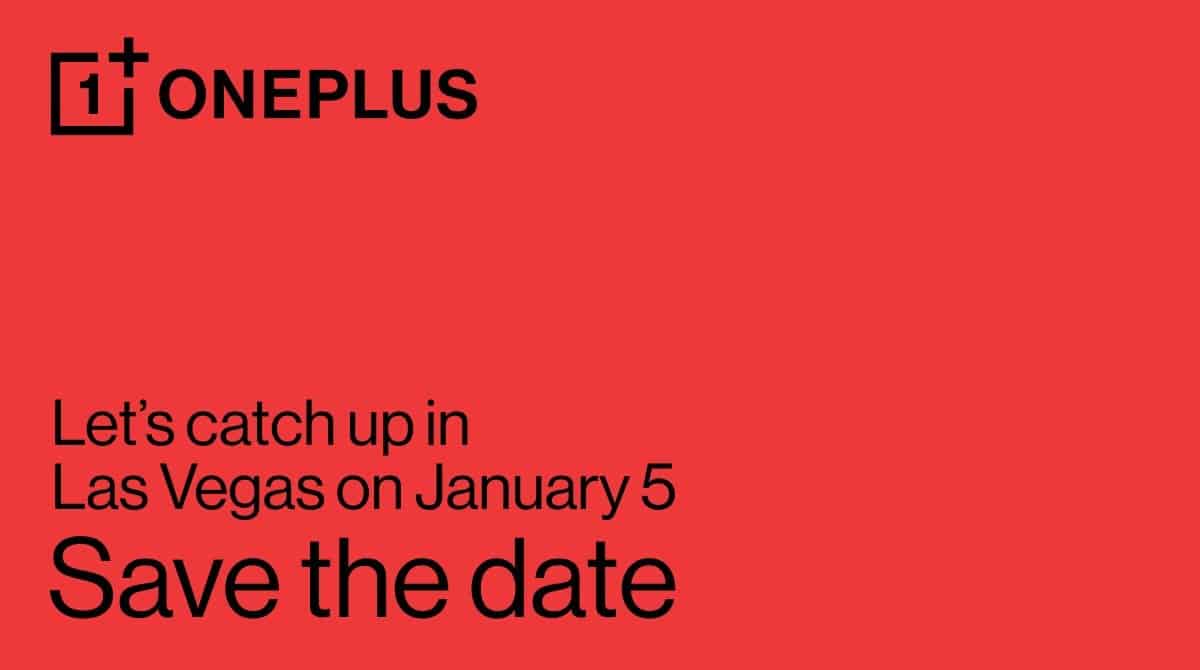 Everyone immediately assumed that the device in question is the OnePlus 10 Pro. It’s easily possible, actually. The initial report suggested January as the launch date, even though it was for China.

OnePlus may have paid attention to all the negative comments about separate launches, and it’s possible it’s doing it the old-fashioned way, with a global launch as the first one.

What’s interesting in all this is that we haven’t heard anything about the OnePlus 10. Only the OnePlus 10 Pro was mentioned in various rumors and leaks, we’ve even seen its CAD-based renders.

The OnePlus 10 is a real mystery at the moment. It will almost certainly launch alongside the OnePlus 10 Pro, but it’s quite interesting that all those rumors and leaks didn’t mention it.

The OnePlus 10 Pro will be one of the first smartphones fueled by the Snapdragon 8 Gen 1, it seems. The company’s CEO actually confirmed OnePlus will use that SoC.

That handset will also include Hasselblad cameras, as did its predecessor. Hasselblad’s influence is expected to be a lot more considerable this time around, though.