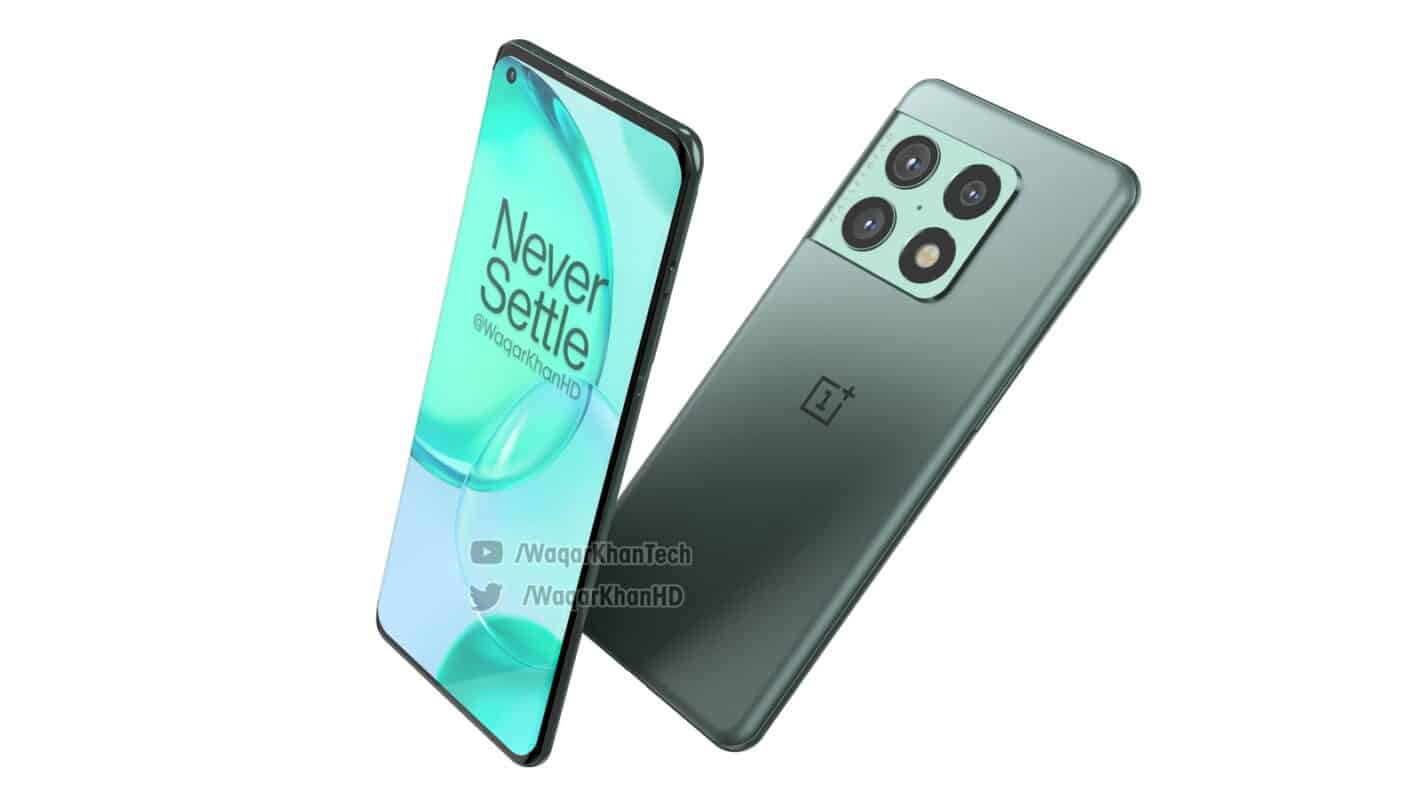 Reports have been saying that the OnePlus 10 Pro will offer 80W charging, and that has now been confirmed, kind of. OnePlus didn’t directly confirm the information, but a certification listing did.

The OnePlus 10 Pro appeared on the 3C authority’s website in China confirming its wired charging speed. The device appeared under the model number “NE2210”.

The OnePlus 10 Pro 80W charging confirmed by the 3C authority

Do note that the device is also expected to offer 50W wireless charging, just like its predecessor. That hasn’t been mentioned here, though, so we’ll have to wait for a confirmation.

The OnePlus 9 Pro offers 65W charging, which is immensely fast. It can get the phone from 1 to 100-percent in only 29 minutes. This 80W charging will achieve that goal even faster. 50W charging, on the other hand, can fully charge the device in only 43 minutes.

Do note that you’ll need OnePlus’ proprietary wireless charger in order to get such fast wireless charging speed. In regards to wired charging, OnePlus has been including a power adapter in the box, and chances are it will continue doing so.

The OnePlus 10 Pro is expected to become official in January. It will launch in China for sure, while the global launch is rumored to follow in March or April. That is a rather odd approach by OnePlus, but there you go.

This is OPPO’s practice, and practice of some other Chinese companies, but it wasn’t OnePlus’. There’s still a chance the device will launch globally in January as well, but that’s unlikely.

In regards to the OnePlus 10, that handset hasn’t leaked at all thus far. It is possible that it will debut with the global version of the OnePlus 10 Pro, and won’t launch in China, at least not initially. We’ll have to wait and see.

The OnePlus 10 Pro will be quite a powerful smartphone. It will include the Snapdragon 8 Gen 1 SoC, powerful cameras with Hasselblad backing, plenty of RAM and storage, a QHD+ LTPO AMOLED display with a 120Hz refresh rate, and more. Click here to read more about the device.