Two months after the official release of Android 12, Motorola has finally revealed which of its devices will receive the big update. The Lenovo-owned company has published a list of all devices eligible for the latest iteration of Android OS. The list contains the usual suspects, including most of its 2021 models as well as a few older ones. You can see the full list below.

Unfortunately, we still don’t have timeframes regarding when the updates will be delivered to these phones. Instead, the company says it is currently beta testing Android 12 and will begin the stable rollout in February 2022.

What will Android 12 bring to Motorola devices?

Along with a list of devices eligible for the Android 12 update, Motorola has also revealed what the latest iteration of Android OS brings to its devices. The company isn’t known for heavy tweaks and customization as Samsung but there will be a few things to look forward to with its My UX Android skin.

Most notably, it appears Motorola has developed its own dynamic theming feature that lets you color-match system UI elements to your wallpaper. Google hasn’t publicly released the Monet theming engine it uses for this feature on Android 12, so other OEMs are developing something similar on their own. Samsung has also introduced a dynamic coloring feature with its Android 12-based One UI 4.0.

Additionally, Motorola promises new software experiences, new camera features, and new Ready For experiences with its Android 12-based My UX. Unfortunately, by the looks of it, we will be deep into 2022 before Motorola finishes seeding the big update to all of its eligible devices.

Also, it appears Motorola doesn’t intend to improve its abysmal track record of providing only one major Android update to its low-cost devices. A few 2021 models, including Moto G Play (2021) and Moto E7 Power, are not eligible for the Android 12 update, according to the official list. Both of these phones came running Android 10 out of the box and the company seemingly doesn’t plan to update these devices beyond Android 11. Or maybe it will add more devices later. We will keep you posted. 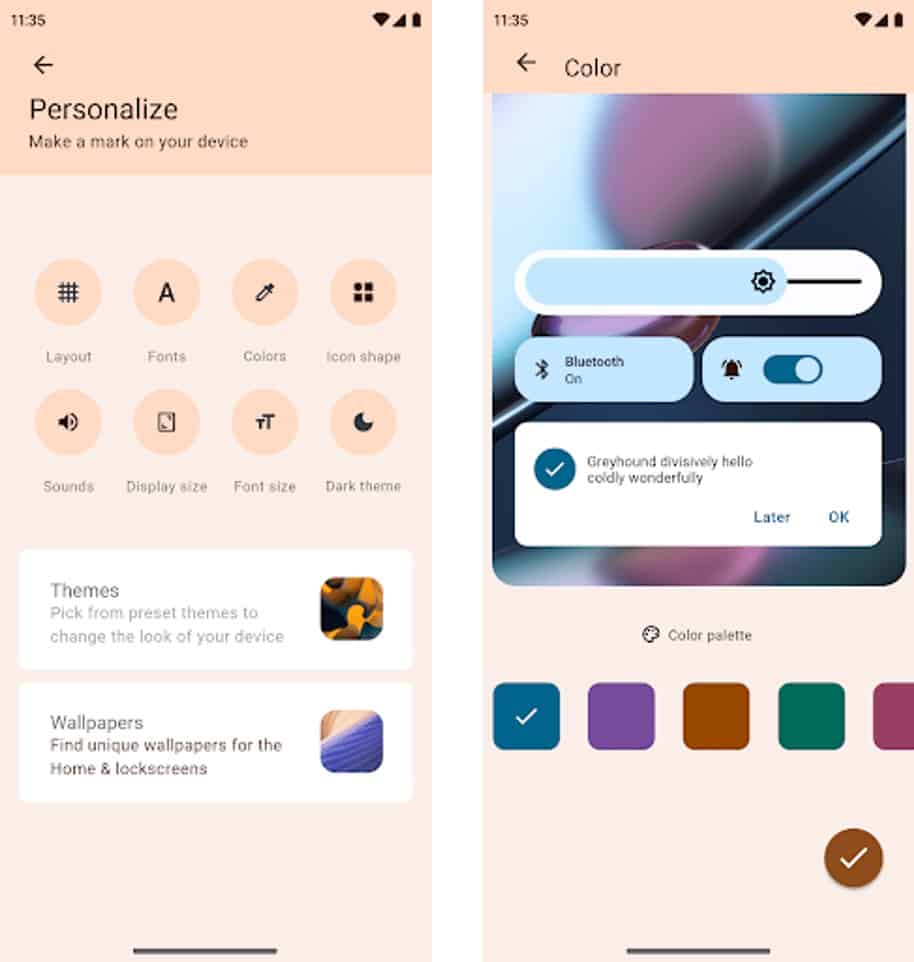