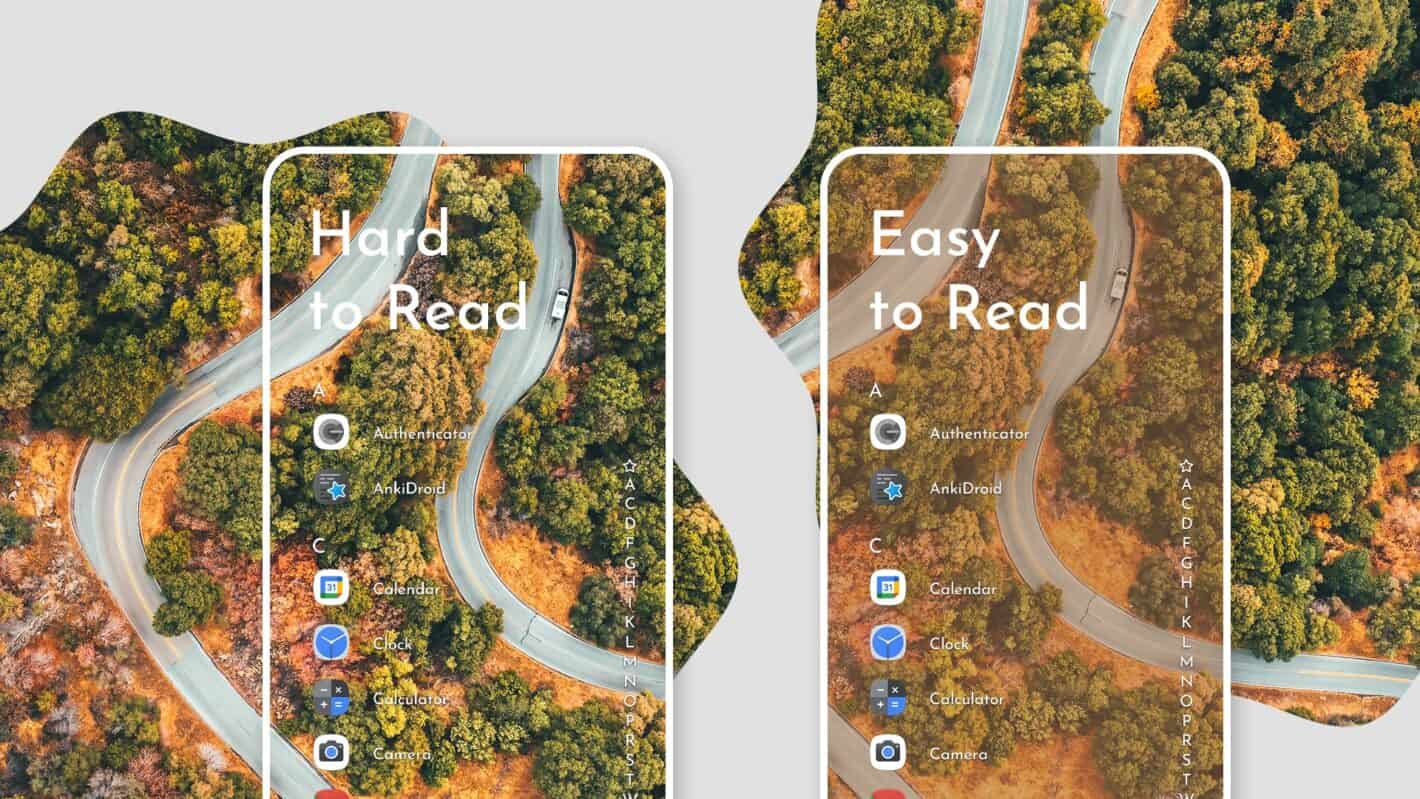 A new version of Niagara Launcher is based on Android 12, and thus it delivers Material You theming. Do note that it does not even require you to run Android 12 on your device. You can install this launcher on your Android 11 phones, for example, and still get the benefit.

Niagara Launcher b rings Material You theming to the table, in beta

What is worth noting is that this version is currently in beta. The stable build is expected in two weeks, though this build is quite stable on its own. I’ve been using it for a bit, and haven’t really stumbled upon any issues.

This version of the app brings wallpaper-based dynamic theming and widget boxes with rounded corners. All you need to have is an Android phone with Android 5.0 or above, and you’re good to go.

Niagara Launcher also made some efforts to improve privacy. The launcher only requires access to your approximate location for the weather display, just to better protect your data. 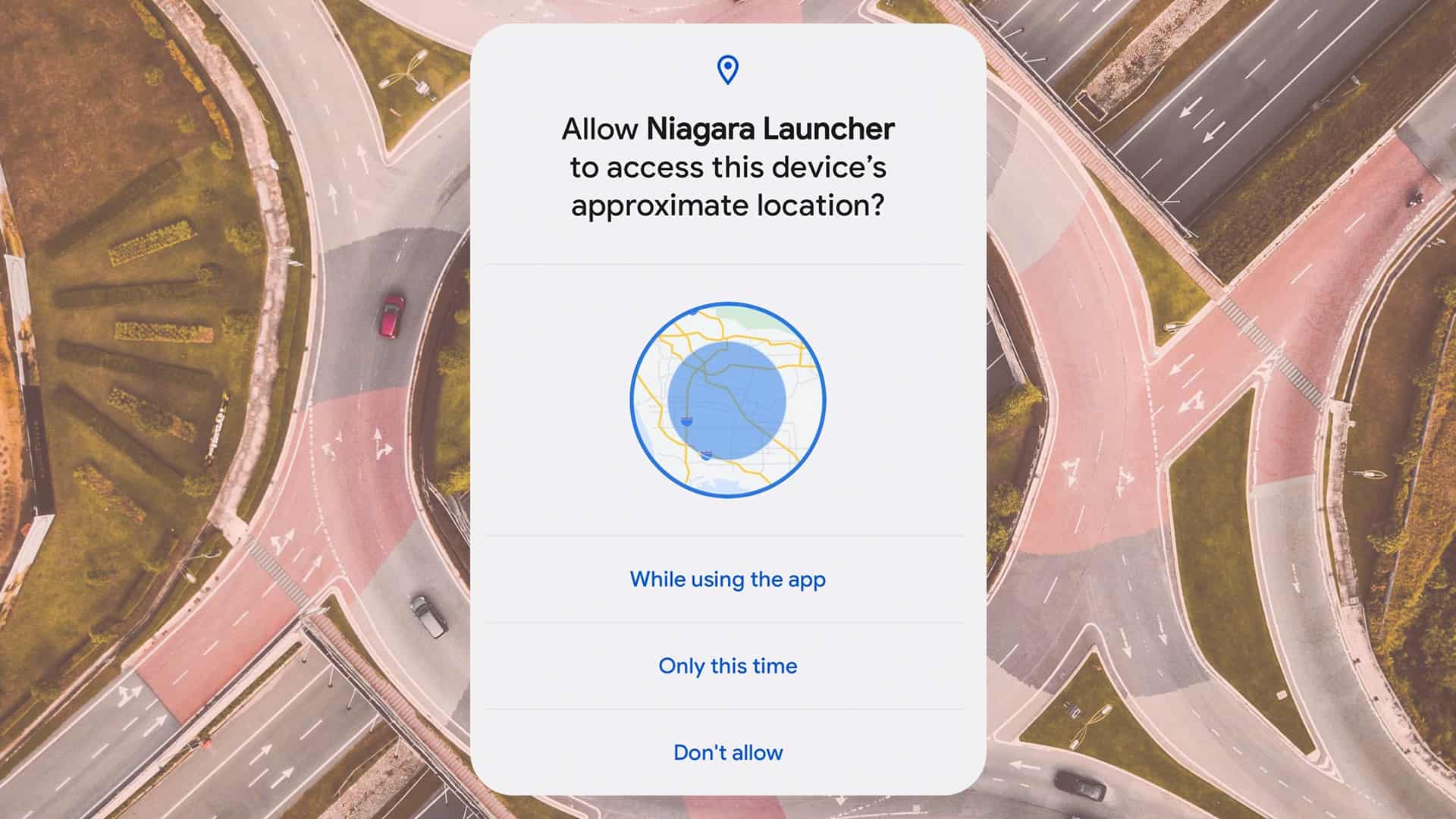 The company also squashed a number of bugs with this release, all of which are listed in its Medium post. Niagara Launcher, of course, retained its previously-available features that some people seem to love.

This launcher is different to what you’re used to, but it’s packed with features

You can use icon packs in the app, while you have quite a bit of customization options included. You can create folders and pop-ups, while the Quick lock gesture is still here as well. There are some notification options that you can choose from, and also set the Niagara widget to your preference. 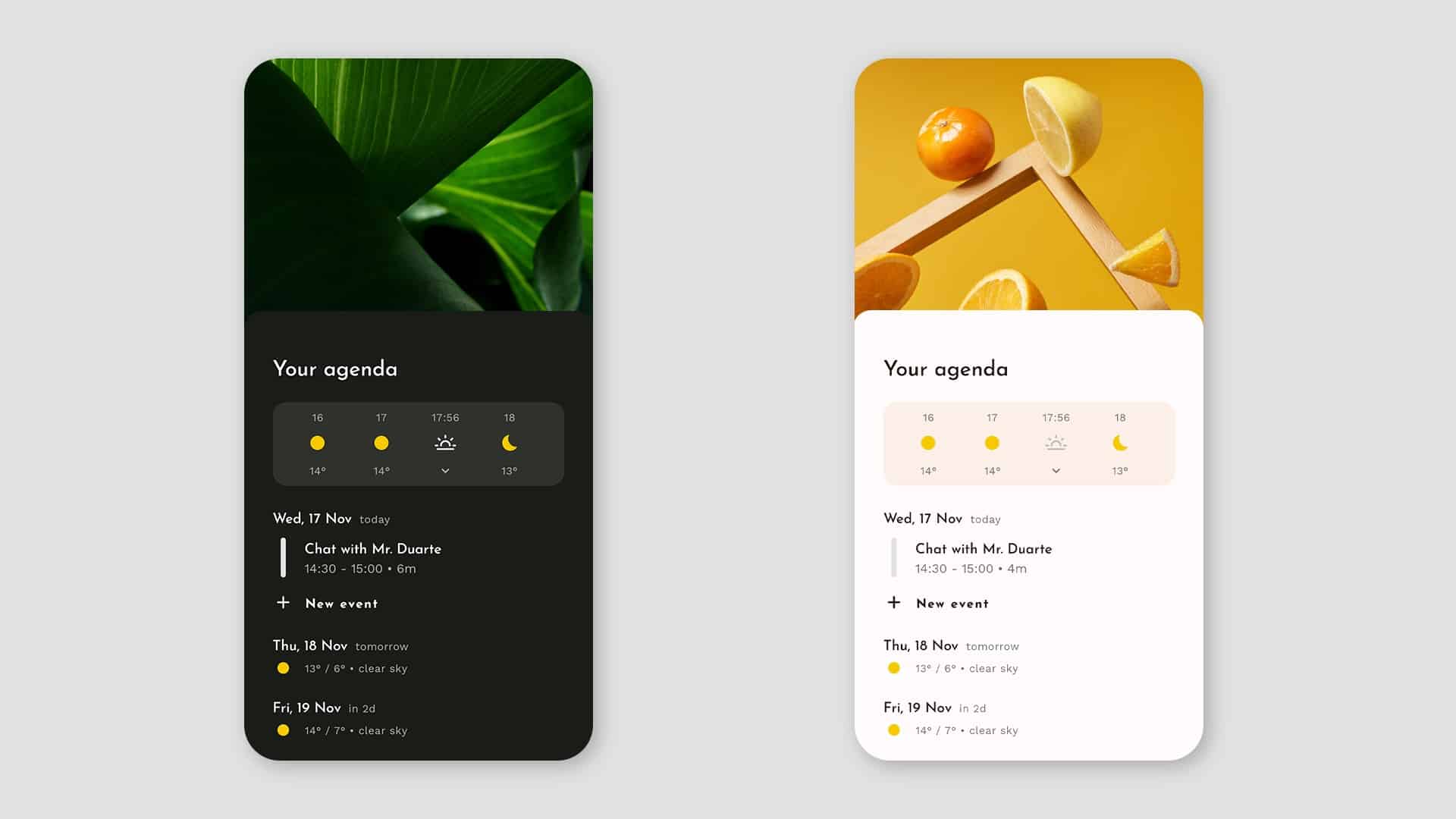 There is also a special button you can include in the bottom-right portion of the display, and set it to do whatever you want, it actually has double functionality. We’re only scratching the surface here, the launcher is packed with features.

You can use Niagara Launcher for free, though the “Pro” version does bring more features to the tablet. Some of you are probably wondering how you can get this beta version and try out the Android 12 version of the app.

Do note that you can’t get it from the Play Store, sadly. You’ll need to sideload an APK. If you’re not willing to do that, just hold your horses for about two weeks, when the stable version is coming. If you do want to sideload, you can get the app from the link below.