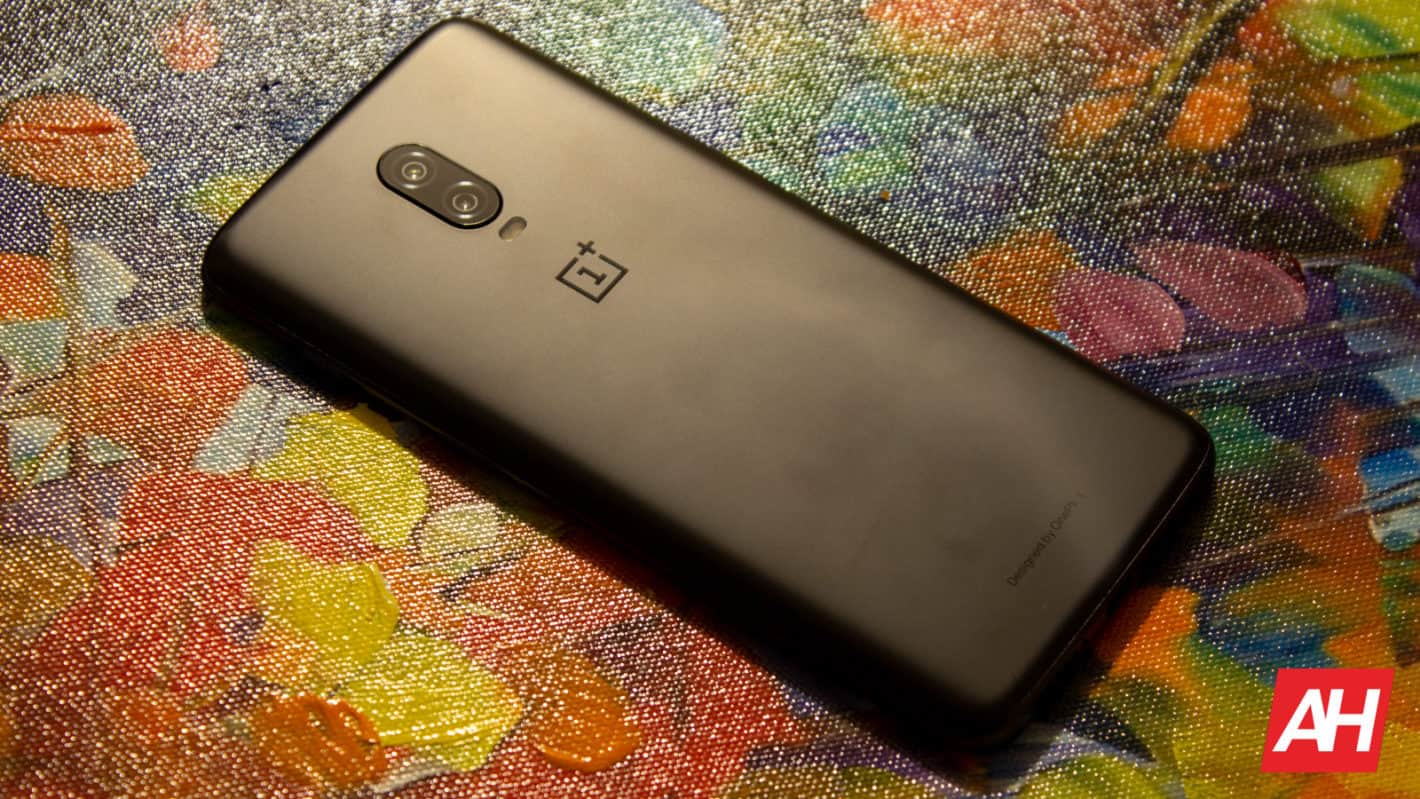 OnePlus released the OnePlus 6 and 6T back in 2018. Surprisingly, OnePlus is now rolling out a new update for both devices, which seems to be a gift for this holiday season.

Yes! You read it right. OnePlus is pushing a new update for the three-year-old flagships. Frankly, this was the time when OnePlus was actually the main contender for being the “Flagship Killer.”

However, later the company ventured into the flagship category and the tag was no longer applicable to them. Notably, according to Phone Arena, the latest update for the OnePlus 6 and 6T bumps the security patch level to November 2021.

Though the security patch isn’t the latest one, it is good enough for a phone that came out three years ago. Apart from this, you shouldn’t expect significant features with this update.

Many OnePlus 6 and 6T owners did not expect any more updates for their devices after they received the September 2021 security update. It brought in power optimization to prevent power heating issues.

The OnePlus 6 and 6T November 2021 update changelog simply mentions the bump in the security patch, some bug fixes, and stability improvements.

OnePlus 6 and 6T are receiving the new update with version OxygenOS 11.1.2.2

The latest November update for the OnePlus 6 and 6T is arriving as OxygenOS 11.1.2.2. OnePlus used to be one of the best brands when it came to rolling out the latest updates.

However, due to some changes in its update policy, it wasn’t clear if the company was going to put effort into rolling out updates for older devices. Since the update policy was applicable for devices sold in or after 2020.

Following the merger with OPPO, OnePlus promised to provide three years of Android updates and four years of security update support for devices sold in or after 2020.

This is a bump of one additional year. Previously, the company provided two years of firmware update and three years of security update support for its devices.

Well, considering all of this, the OnePlus 6 and 6T users should be happy that their devices are picking up yet another update. Do note that the update is rolling out gradually.

So, it won’t be live for all devices at once. You can check for the update manually, by heading over to Settings > System > System updates.